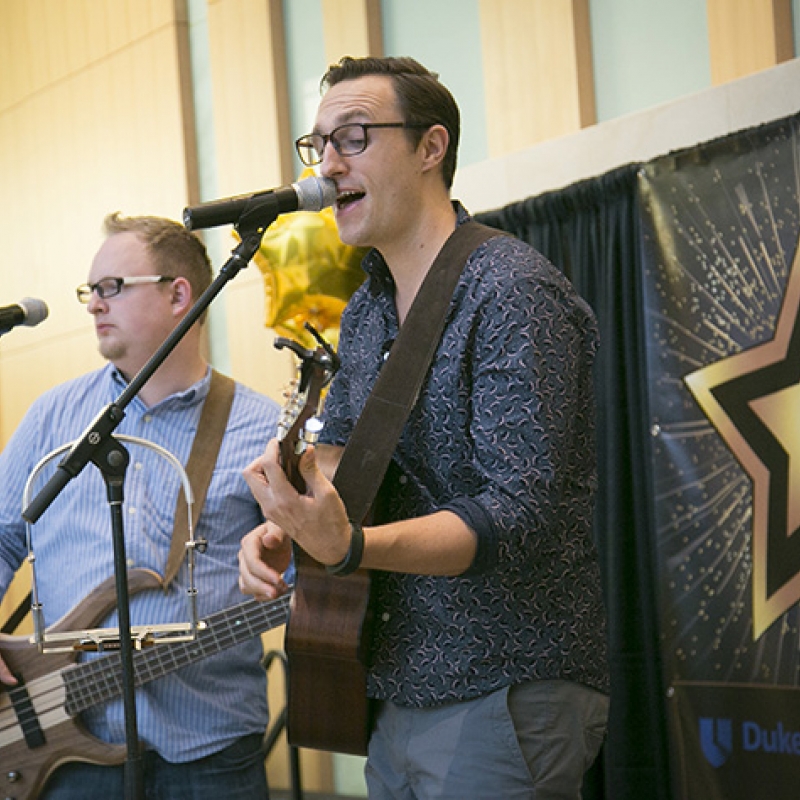 The annual event celebrates the previous year’s milestones while also recognizing the achievements and exceptional service of DCI faculty and staff. Duke Cancer Institute will present Superstar Awards in the following categories: 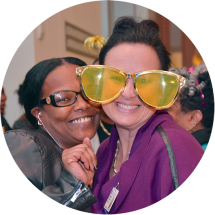 For a second year, the anniversary celebration will featured the acoustic music of Daniel Nickels, RN, an ICU nurse at Duke Raleigh Hospital. Nickels, a rising singer-songwriter, launched a fundraising campaign last year, dedicating the proceeds from his debut album, The Answer, to breast cancer research at Duke. The DCI Anniversary Celebration will also include heavy hors d'oeuvres, a drawing for prizes and a red carpet photobooth.

Award winners will be announced at the DCI Anniversary Celebration. Superstar nominations are due to Corinne Grodski by Friday, Sept. 22, 2017. Click on link to download nomination form DCIAwardNomForm.