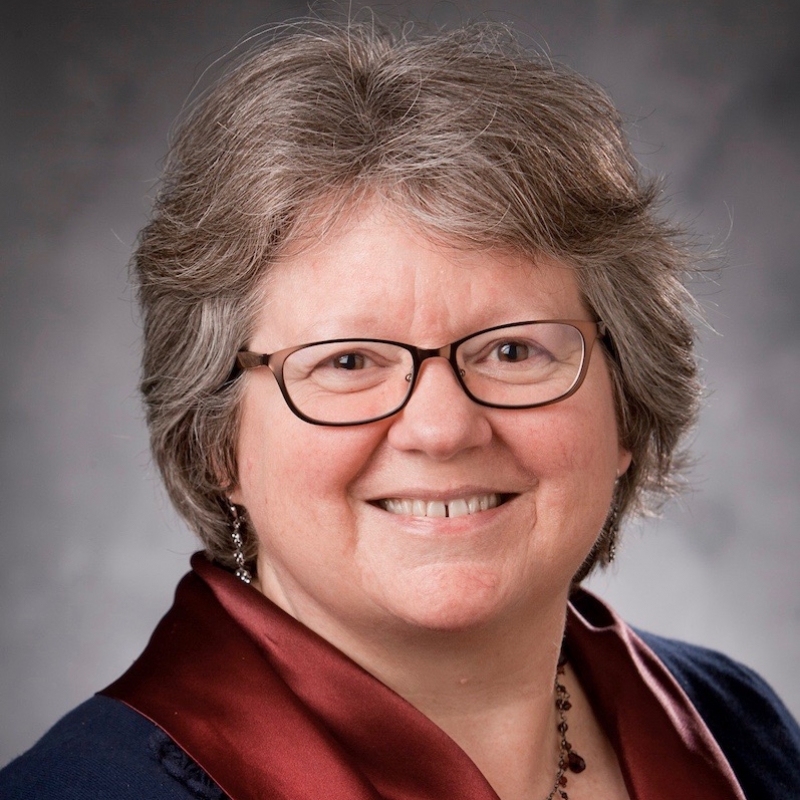 Terry Hyslop, PhD, has been named a Fellow of the American Statistical Association (ASA), the nation’s preeminent professional statistical society.

Honorees are recognized for outstanding professional contributions to and leadership in the field of statistical science. The 2016 fellows will be presented certificates Aug. 2 at the annual Joint Statistical Meetings in Chicago.

“I congratulate Dr. Hyslop on being honored as a new ASA Fellow,” said Jessica Utts, ASA president. “Her accomplishments have contributed greatly to the advancement of statistical science and have rightfully earned her the respect and admiration of her ASA peers.”

Hyslop, professor of biostatistics and bioinformatics and director of biostatistics for Duke Cancer Institute, received her PhD in 2001 from Temple University in Philadelphia, Pennsylvania. She has been affiliated with Duke for more than two years. Her methodological interests include the measurement of biomarkers and models of initiation and prognosis of cancer, particularly in how they can be utilized to assess health disparities. Hyslop’s collaborative work in breast cancer includes multi-center biomarker studies, clinical trials and correlative studies in clinical trials at Duke and also at the national level. Her research interests include breast, colorectal and lung neoplasms.

The designation of ASA Fellow has been a significant honor for nearly 100 years. Under ASA bylaws, the Committee on Fellows can elect up to one-third of one percent of the total association membership as fellows each year. Candidates are nominated by ASA peers. To be honored, nominees must have an established reputation and have made outstanding contributions to statistical science. The Committee on Fellows evaluates each candidate’s contributions to the advancement of statistical science and places due weight to published works, the position held with their employer, ASA activities, membership and accomplishments in other societies and other professional activities.

“I am humbled to receive this honor from my discipline, and thankful to those who nominated and supported me for this fellow designation,” Hyslop said. “I join the ranks of the leaders in statistics and biostatistics, and so appreciate what others have done to bring continued recognition to our work and the impact it can have on society. I passionately pursue solutions to problems in cancer research, and hope that my methodological work will continue to have an impact for patients.”

The American Statistical Association is the world’s largest community of statisticians and the second-oldest continuously operating professional society in the United States. Its members serve in industry, government and academia in more than 90 countries, advancing research and promoting sound statistical practice to inform public policy and improve human welfare. For additional information about the American Statistical Association, please visit the ASA website at www.amstat.org.