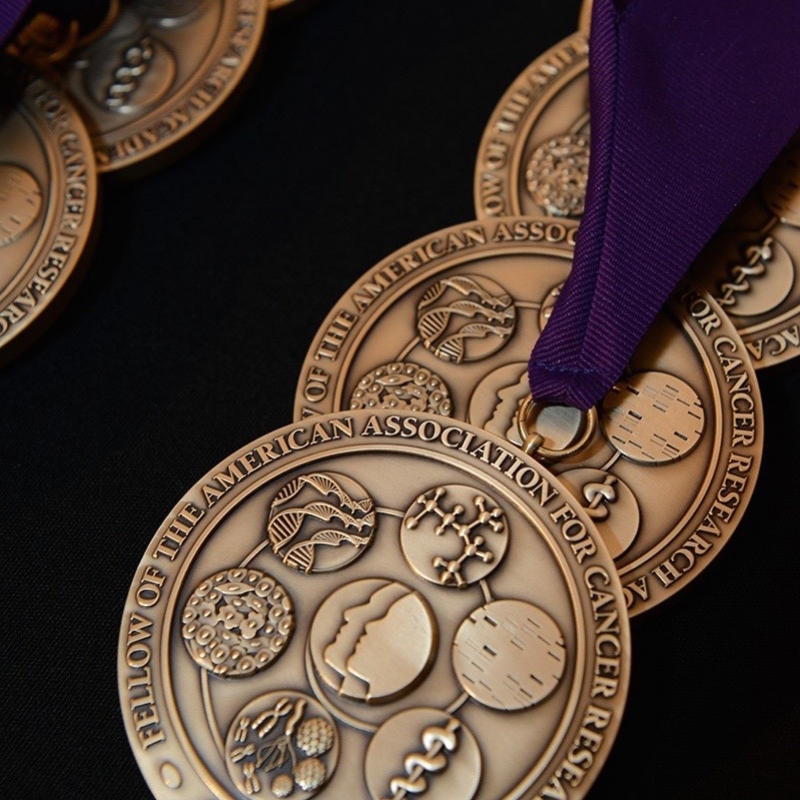 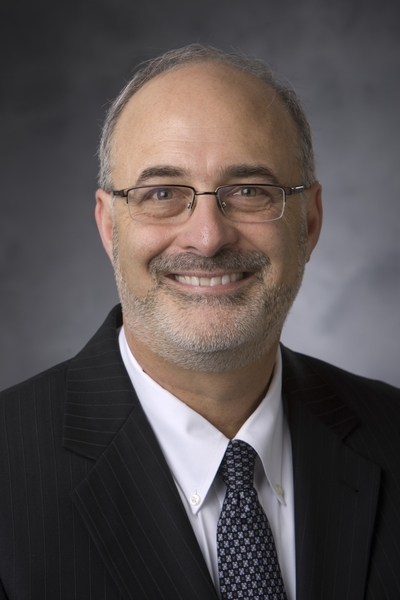 The AACR Academy serves to recognize and honor distinguished scientists whose major scientific contributions have propelled significant innovation and progress against cancer. All Fellows are nominated and elected through a rigorous peer-review process conducted by existing Fellows of the AACR Academy and ratified by the AACR Executive Committee. This process involves an assessment of each candidate on the basis of his or her scientific achievements in cancer research and cancer-related biomedical science. Only individuals whose work has had a significant and enduring impact on the field are eligible for election as AACR Fellows.

Michael B. Kastan, who assumed leadership of Duke Cancer Institute in 2011, is the William and Jane Shingleton Professor of Pharmacology and Cancer Biology and Professor of Pediatrics. His research spans more than three decades and includes several focus areas, including cellular responses to DNA damage and their impact on cell viability and cancer formation.

Kastan is being recognized for ascertaining key steps of the DNA damage response pathway, deciphering mechanisms of p53-mediated cell cycle inhibition, and for defining the role of ATM in modulating mitochondrial function, insulin signaling, and cellular metabolism.

Paul L. Modrich is the James B. Duke Professor of Biochemistry and Howard Hughes Medical Institute Investigator. He has spent 40 years studying DNA repair, much of it at Duke. Modrich joined the Department of Bioche 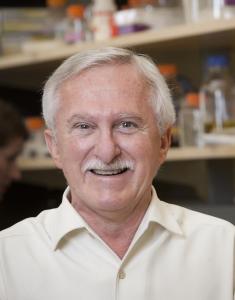 Modrich is being recognized by AACR for his work clarifying the mechanisms of DNA mismatch repair and demonstrating its role in the onset of various cancers including hereditary nonpolyposis colon cancer.

“These celebrated individuals comprise a prestigious brain trust of global leaders in cancer research who provide scientific insight and expert guidance in science policy to the AACR as the organization continues to pursue its important mission to accelerate the prevention and cure of all cancers," said Margaret Foti, PhD, MD (hc), chief executive officer of the AACR. “This year’s newly elected Fellows from the U.S. and around the world have made quintessential scientific discoveries that revolutionize how we study, treat and prevent cancer."

Kastan and Modrich will be inducted into the AACR Academy on Friday, March 31, at the Willard Intercontinental in Washington, D.C. For more on information the American Association of Cancer Research and the Academy Class of 2017, visit AACR.