Kirby And Zaas To Light The Night For Wake County 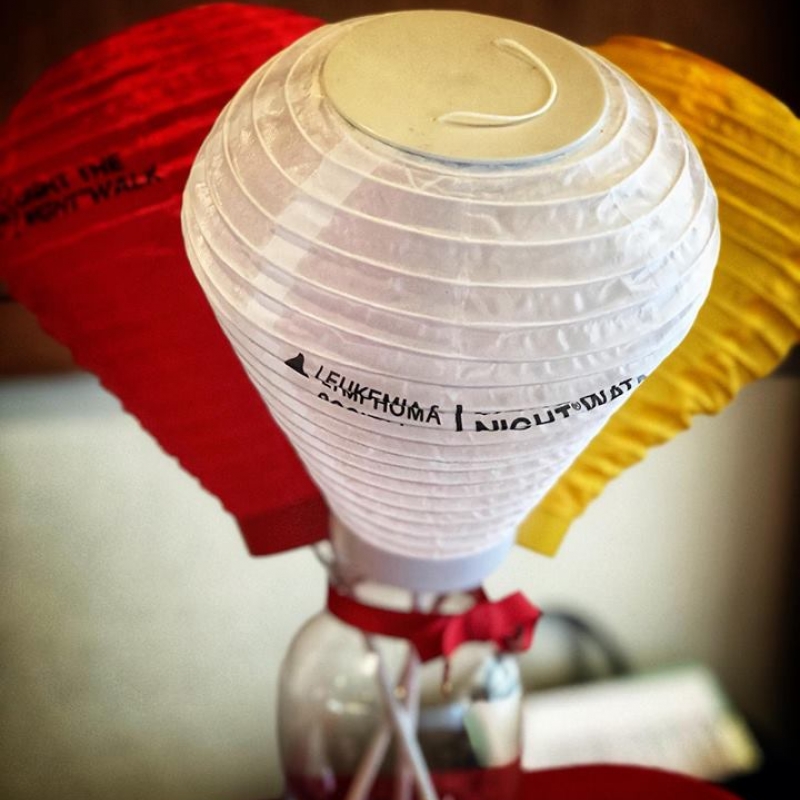 Hematologist-oncologist Suzanne Kirby, MD, PhD, will lead the way for Duke Cancer Institute’s Wake County teams as an honorary captain at the The Leukemia & Lymphoma Society’s 2019 Light the Night walk next month.

Kirby, who splits her time between Duke Cancer Center Raleigh and the Duke Adult Blood and Marrow Transplant Clinic, has more than twenty years of experience as a hematologist-oncologist focusing in hematologic malignancies, leukemias, lymphomas, myeloma, and myelodysplastic and myeloproliferative syndromes.

“Caring for patients with cancer is complex and my care team is dedicated to helping patients with the family, social, emotional, and financial issues, in addition to compassionate medical care,” said Kirby. “Of course, it’s always gratifying to see patients that are cured, but it’s also very gratifying to know that you’ve helped make the process of the treatments or just understanding about the disease process for the patient or their families somehow easier.”

Having just joined Duke last year, this will be Kirby's first LLS Light the Night with the Duke teams.

Zaas is a two-year survivor of acute myeloid leukemia. His son, Jake, who donated life-saving lymphocytes to him in 2017, was awarded 2019 Triangle Student of The Year by the local chapter of the Leukemia and Lymphoma Society for his fundraising work for LLS earlier this year.

“I have seen firsthand the good work being done by LLS, which played a vital role in the discovery of the experimental drug that was used to use to battle my dad’s disease,” shared Jake at the awards ceremony in March.

“This is my second year helping with this amazing event,” said Hill. “My grandfather passed away from lymphoma so I support this cause in his honor.”

Hill said that her Duke Cancer Center Raleigh team is joining with the Duke Raleigh Hospital team and its sub-teams in the “Change Wars Challenge.” Whichever team can fill a jug up to the top with change first and collects the most money in that jug earns a pizza party. The teams are also competing against each other in a “50 States Challenge.” The first team to get donations from all the 50 states will win a slushie machine for the day. (Contact Raechel Hill for additional details)

More than 5,000 people step out each year for the Light The Night walk. This year’s walk will take place Saturday, Nov. 2, at the Booth Ampitheatre in Cary, North Carolina.

Every three minutes one person in the U.S. is diagnosed with a blood cancer.