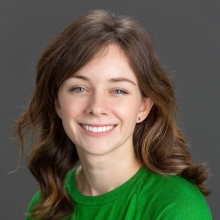 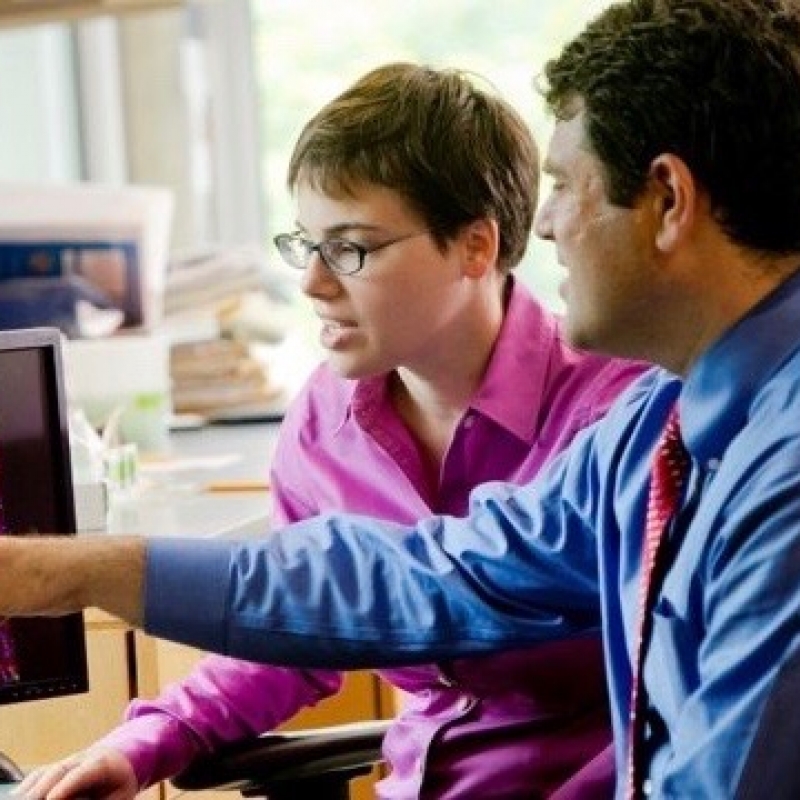 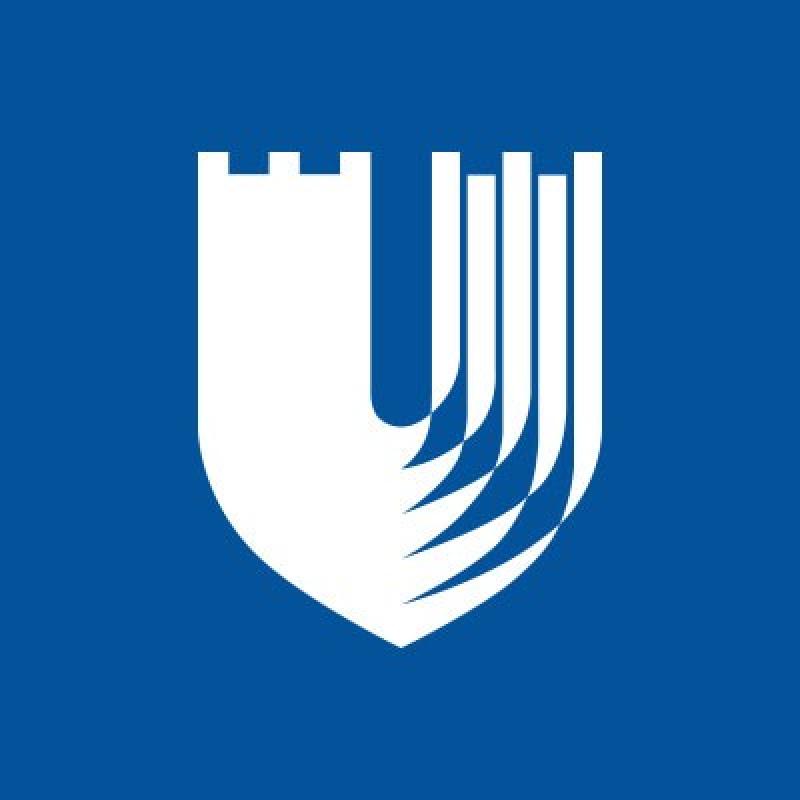 David G. Kirsch, MD, PhD, has been selected by a distinguished faculty committee as a recipient of a 2021 Career Mentoring Award in Basic/Translational Science.

The Research Mentoring Award honors outstanding research mentors in the Duke School of Medicine. Winners of this award demonstrate excellence in numerous aspects of mentoring, including accomplishments of individual mentees, programs implemented by the mentor or by exceptional creativity in mentoring.

In his laboratory, Kirsch serves as a mentor to many graduate students, medical students, MD/PhD students, residents and post-docs. Students have credited him with encouraging collaboration, intellectual curiosity and independent thinking, and he is noted as a source of honest and constructive feedback and personalized mentorship.

Yvonne Mowery, MD, PhD, Butler Harris Assistant Professor in Radiation Oncology and an Assistant Professor of Radiation Oncology and in Head and Neck Surgery & Communication Sciences, is one of Kirsch’s mentees. “I truly cannot imagine a better mentor or scientist than David Kirsch,” said Mowery. “David demonstrates unparalleled dedication to his trainees and to conducting high-quality research. Despite his incredibly busy schedule, David makes time to meet with each of his current trainees on a weekly basis – reviewing primary data, providing guidance and troubleshooting tips and asking insightful questions that both accelerate our scientific progress and engender a feeling of constant support. David is the quintessential physician scientist and phenomenal role model, giving generously of his time and intellect to advocate for and foster the growth of the next generation of physician scientists within Radiation Oncology and beyond.”

“The Department is very honored by David’s selection as the recipient of a Career Mentoring Award,” said Christopher Willett, MD, Chair of Duke’s Department of Radiation Oncology. “We were fortunate to recruit David to Duke in 2007. He has been an exceptional and highly impactful mentor to students, trainees, postdoctoral fellows and faculty.”

Kirsch attended Duke University as an undergraduate student and graduated in 1993. He received his MD and PhD degrees from Johns Hopkins School of Medicine in 2000. He completed his residency in Radiation Oncology at Massachusetts General Hospital and post-doctoral research at the Massachusetts Institute of Technology. Kirsch joined Duke to start his independent laboratory in 2007. In 2014, he was awarded a Dean’s Award for Excellence in Mentoring; the following year, he was promoted to full professor and received the Ruth and A. Morris Williams Junior Faculty Research Prize for groundbreaking research in basic science. In 2016, he was elected to the Association of American Physicians; was awarded an Outstanding Investigator Award by the National Cancer Institute; and was awarded his Distinguished Professorship. In 2017, he was named a Fellow of the American Association for the Advancement of Science and in 2019 he was elected a Fellow of the American Society of Radiation Oncology.

In 2018, two of Kirsch’s mentees, MD/PhD candidates Mark Chen and Amy Wisdom, were selected to attend the prestigious 68th Lindau Nobel Laureate Meeting. Both credited Kirsch – who wrote their nomination letters – as the reason they were invited.

“During my time in the Kirsch lab, I’ve grown tremendously as a person and a scientist, in part because I am constantly challenged and encouraged to take shots at once-in-a-lifetime opportunities,” said Wisdom at the time.

“Dr. Kirsch is a world-renowned radiation oncologist and scientist, but to me he has also been a great friend and role model,” said Chen at the time. “Exceptional intelligence may be rare, but I think exceptional character is rarer. As a mentor who exemplifies both, Dr. Kirsch has taught me the value of patience and collaboration, and how to identify important scientific questions.”

“It is a great honor for me to receive a Career Mentoring Award from the School of Medicine,” said Kirsch. “One of the most meaningful parts of my role as a faculty member at Duke has been the privilege to work with so many talented students and trainees. It has been so much fun to work with them to use sophisticated model systems to ask important questions in cancer and radiation biology. It has been very rewarding to see them mature into outstanding scientists and make discoveries.” 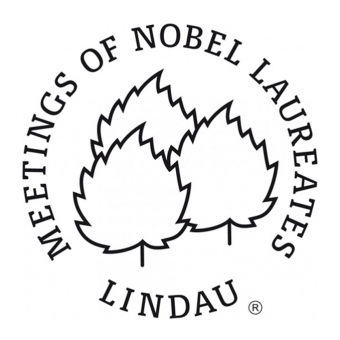 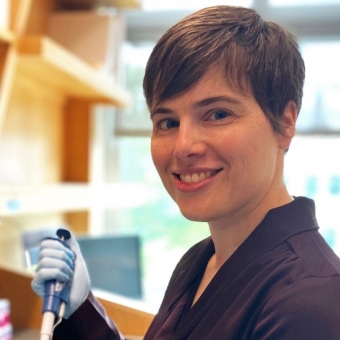 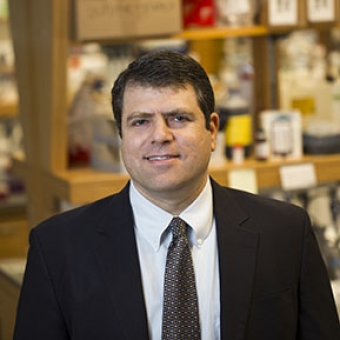