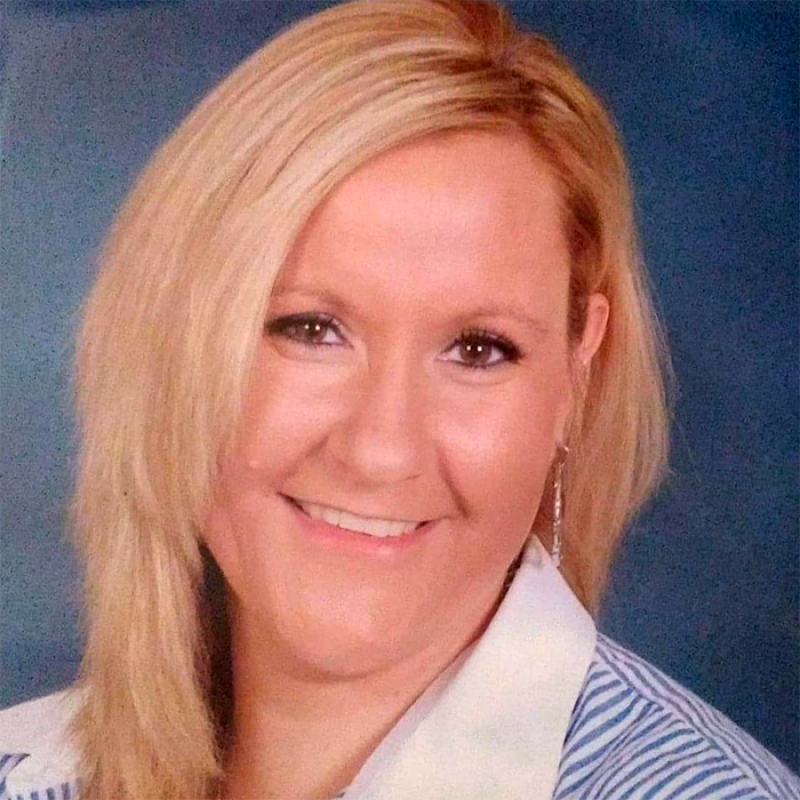 Kelly Lisenbee, DNP, ANP-C, AOCN, adult nurse practitioner, Department of Urologic Surgery, was recently elected to the board of directors for the Advanced Practitioner Society for Hematology and Oncology (APSHO).

“Being elected to APSHO’s board of directors is a great honor,” shared Lisenbee, who joined Duke in 1999 in Medical Oncology. “As a member of the board, I will be working with other advanced practice oncology leaders from across the U.S., helping to develop and direct educational programs.”
A resident of Raleigh, Lisenbee received her Bachelor of Science in Nursing degree and Master of Science in Nursing degree from the University of North Carolina at Chapel Hill. She received her Doctor of Nursing Practice degree from Duke University.

Lisenbee received the TONS award for Clinical Excellence in 1995. She received The O’Keefe award for Oncology Clinical Excellence from Duke Friends of Nursing in 2001. And, in 2004, Lisenbee was named UNC School of Nursing Alumni of the Year.
Established in 2014, the Advanced Practitioner society of Hematology and Oncology consists of practitioners in oncology, including nurse practitioners, physician assistants, clinical nurse specialists, advanced degree nurses and pharmacists.

The society provides a forum for oncology APs, with focused, relevant opportunities for ongoing development.

“I look forward to what I and my fellow board members will accomplish together,” Lisenbee said. “In my role I will be able to advocate for survivorship programs and onco-primary care, a topic dear to me.”