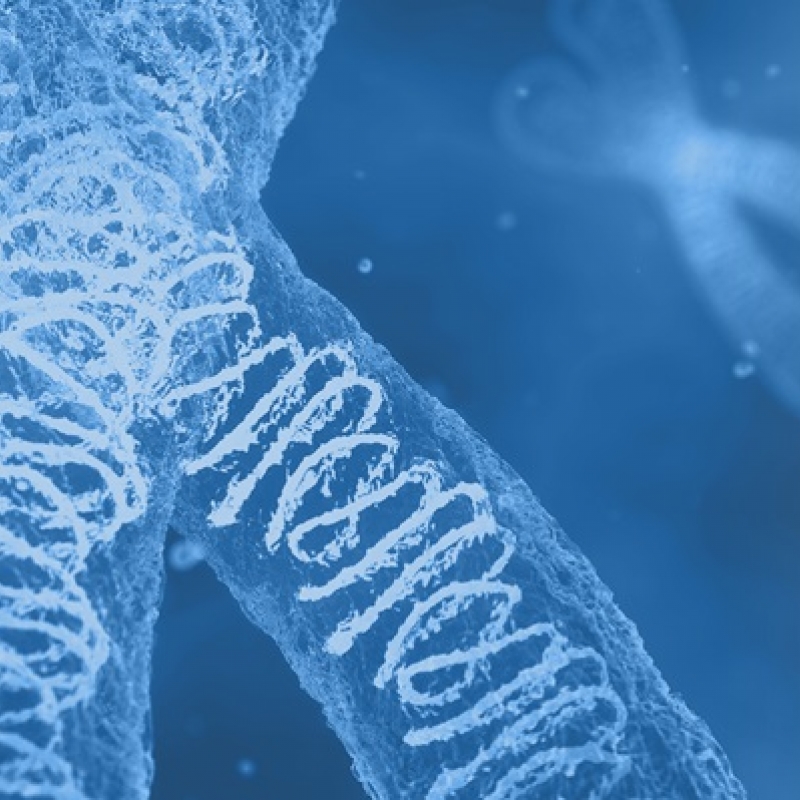 These long-time colleagues, collaborators and friends both have primary appointments in the Department of Pharmacology and Cancer Biology.

McDonnell received the Gerald D. Aurbach Award for Outstanding Translational Research, which recognizes outstanding contributions to research that accelerate the transition of scientific discoveries into clinical applications. He has made major contributions to the study of biology and pharmacology of nuclear receptor (NR) ligands. His work has been foundational for the development of a new generation of drugs for the treatment of hormone dependent cancers and metabolic disease.

Newgard received the Society’s Outstanding Innovation Award, which recognizes endocrinologists who have demonstrated innovation and entrepreneurship to further endocrine research or practice in support of the field of endocrinology, patients, and society at large. He has devoted his career to metabolic research, developing one of the most active metabolomics laboratories in the world to gain a better understanding of pandemic metabolic disorders like obesity and diabetes. Beyond metabolism, he has extensively researched pancreatic islet biology.

“When I first arrived at Duke and was looking for a primary appointment in Pharmacology and Cancer Biology, Donald interviewed me,” said Newgard. “We just hit it off right from the start. We have the same sense of humor, and I was impressed with Donald’s energy and vision. I think we look at the world the same way. We like to get things done and shake things up. He’s been a great colleague ever since.”

Over the past 17 years, McDonnell and Newgard have increased the partnership between the Department of Pharmacology and Cancer Biology, where McDonnell serves as chair, and the Duke Molecular Physiology Institute and Sarah W. Stedman Nutrition and Metabolism Center, both of which Newgard directs. They have co-recruited key faculty members together for shared appointments and have also collaborated to increase the scientific tools and resources available to their communities.

“Although our questions aren’t always the same, the technologies I’ve developed have helped Chris and vice versa,” said McDonnell. “We have used each other’s expertise over the years very well. We’re always just looking for a reason to have dinner together.”