Myeloma Specialist To Pedal Across England And France 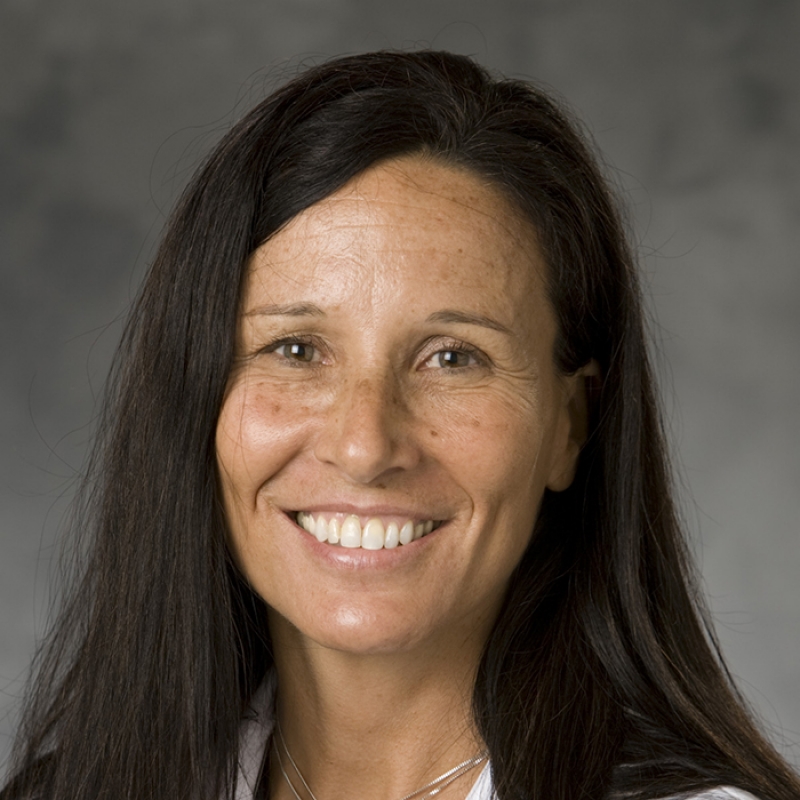 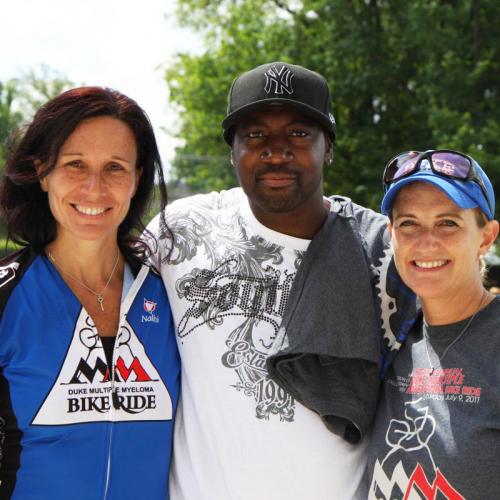 “Multiple myeloma is the second most common form of blood cancer and, sadly, has one of the lowest five-year survival rates of all cancers,” Gasparetto wrote on her teamraiser page. “Bike riding won’t cure multiple myeloma, but research will. Great progress is being made because of MMRF.”

Established last year with a 540-mile ride from Manhattan Beach, California, to Flagstaff, Arizona, the 2018 Road to Victories ride includes three options, including a ride through Glacier National Park in Montana, the London to Paris Ride and a ride through Utah’s national parks.

Gasparetto’s three-day, 293-mile ride will traverse through the scenic countryside of England and France, past the Arc du Tromphe, down the Champs Elysees and across the finish line at the Eiffel Tower.

Participants agree to raise no less than $5,000. Currently, there is no cure for multiple myeloma. The Multiple Myeloma Research Foundation supports breakthrough research that extends the lives of patients. According to MMRF, the organization is the leading private funder of myeloma research. The foundation is credited with helping to introduce 10 FDA-approved treatments in the past decade, including four in the past 18 months.

“I want to be part of the action that is accelerating a cure,” said Gasparetto, whose own research focuses on the development of immunotherapy approaches to treating multiple myeloma, particularly in conjunction with hematopoietic stem cell transplantation. “I’ve made a commitment to raise funds, but I need help to make my goal.”