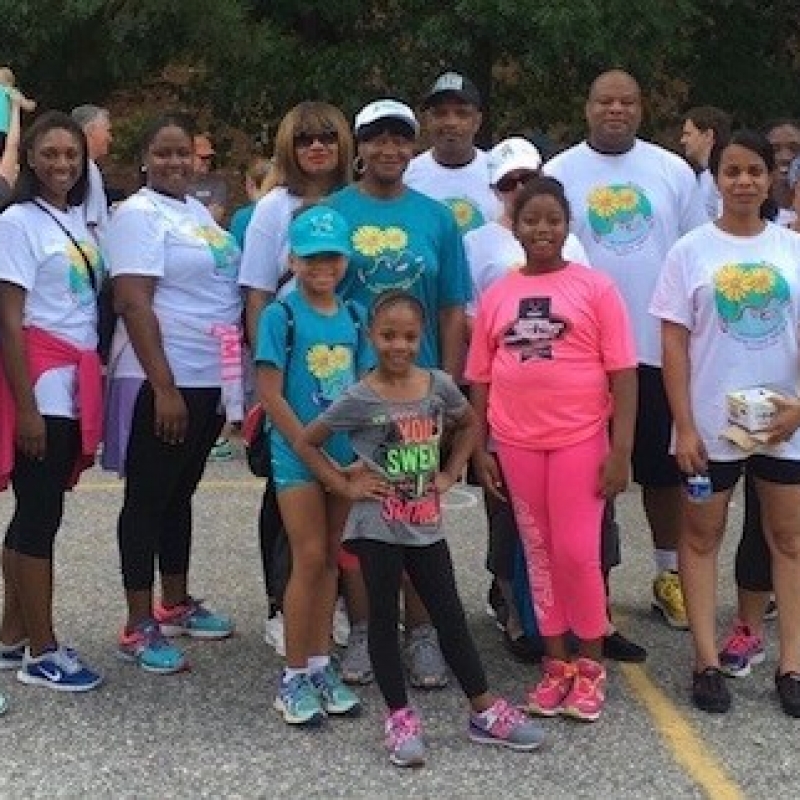 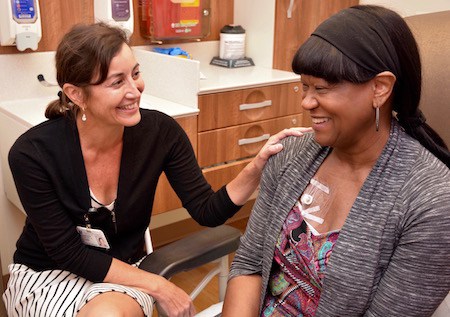 When IBM IT architect Laura Elzie, was first diagnosed with ovarian cancer three years ago by her long-time primary care physician she was momentarily stunned when she heard, “Some of us never know how we are going to leave this world, but at least you know.” For months she’d been told her pain, a symptom caused by constipation, was treatable. It wasn’t until she complained and asked for a sonogram that the truth came to light. 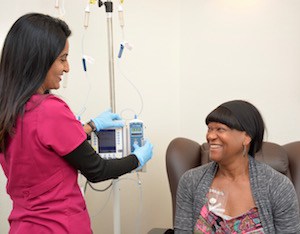 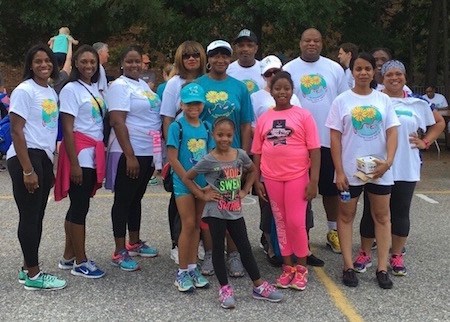