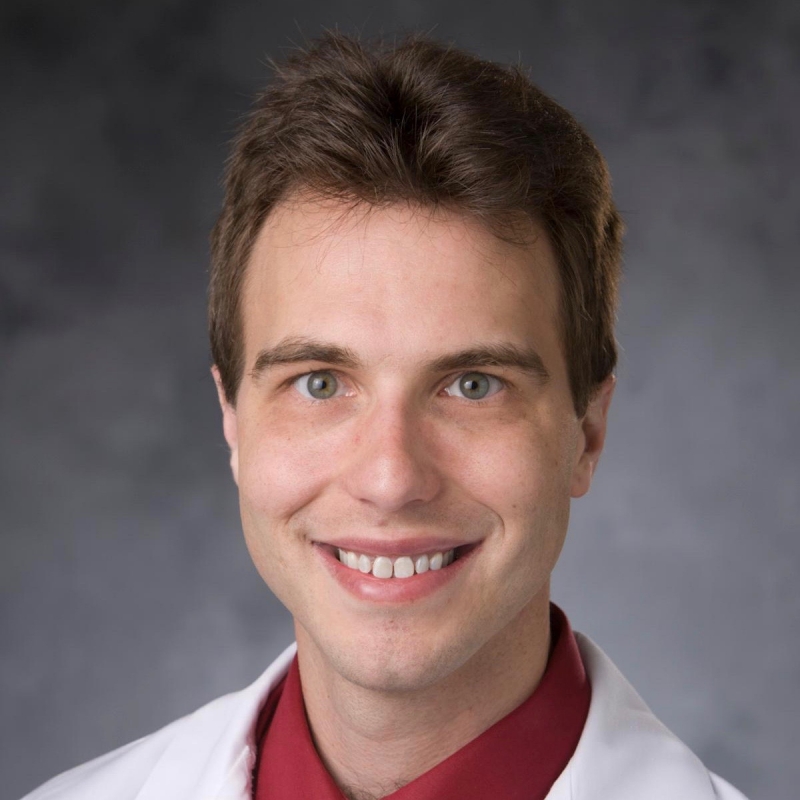 DURHAM, N.C. – In a study that upends current concepts of immunotherapies for breast cancer, researchers at Duke Cancer Institute have described a newly identified process for how the drug pertuzumab works in tandem with trastuzumab.

The combination therapies have been front-line treatments for HER2-positive breast cancers, but the way they work has not been well understood. Better insights into the drugs’ mechanisms could enhance their current use and lead to ways to improve them.

The research team — which was led by Zachary Hartman, PhD, an associate professor in the departments of Surgery and Pathology at Duke University School of Medicine and member of the Duke Cancer Institute — published their findings in the journal JCI Insight.

The team found that the cancer drug, pertuzumab, doesn’t just interrupt the HER2-driven cancer-causing signaling system, but elicits a different kind of immune response that is critical for its efficacy.

When combined with trastuzumab, the therapies lead to activation of an immune response known as the complement system, a blood defense system that aids in the body’s ability to clear foreign substances and pathogens.

“Activation of the complement immunity had not been thought of as a significant anti-tumor mechanism,” Hartman said. “We found that patients with low expression of complement genes or high level of complement suppression genes (indicating poor complement activity) had much worse clinical outcomes compared to those who had robust complement gene expression.”

When the researchers enhanced complement activity in mouse models, they found that the combination therapies were more effective, leading to better outcomes.

“Our finding overturns existing dogma in how pertuzumab functions and demonstrates a new mechanism of action for tumor-specific antibodies,” Hartman said. “It suggests that enhancing complement activity in tumors could improve our existing therapies.”