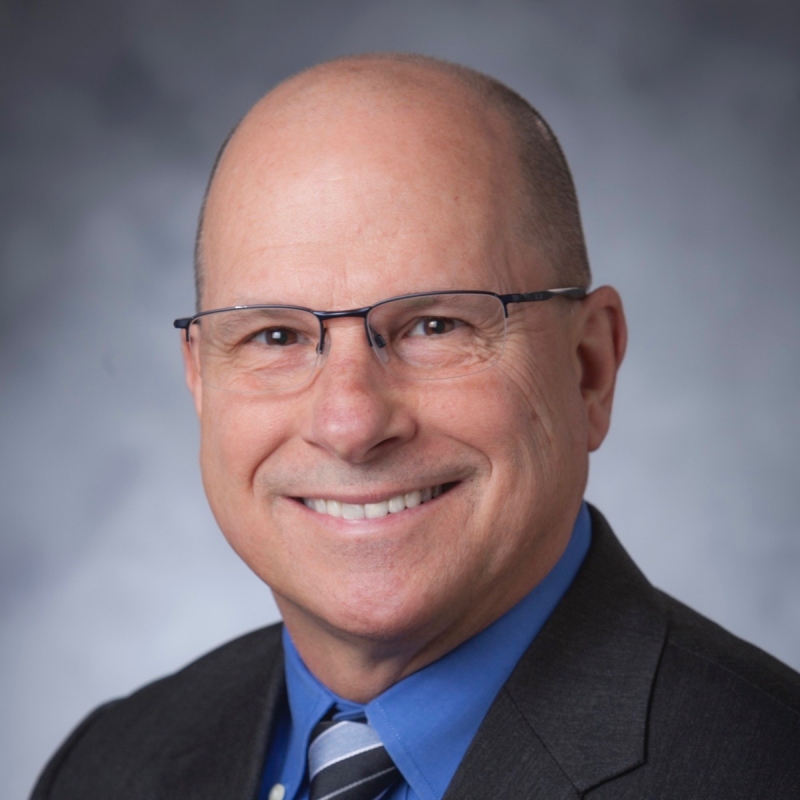 Launched in 2007 and formerly called the ASCO Statesman Award, the FASCO distinction honors members for their extraordinary volunteer service and dedication to ASCO. The award was designed to honor ASCO’s most active volunteer members and to encourage more members to become involved in volunteer activities.

Oeffinger is director of the Duke Supportive Care and Survivorship Center at Duke Cancer Institute and founding director of the Duke Center for Onco-Primary Care. A nationally-renown expert on cancer screening and survivorship, he sees patients at DCI who are cancer survivors and have a high risk of future cancers or have multiple medical problems related to their previous cancer therapy. He is also a professor of Medicine, Division of Medical Oncology, with secondary appointments in the Department of Family Medicine and Community Health, and in Population Health Sciences. Prior to joining Duke in April 2017, Oeffinger was the Director of the Cancer Survivorship Center at Memorial Sloan Kettering Cancer Center.

Oeffinger’s first ASCO meeting was in 2005 when he was invited to give a large ballroom plenary presentation.

Since then, he has served as:

He is currently serving on the ASCO Cancer Prevention Committee.

In addition to ASCO, Oeffinger has served in a leadership capacity in various other cancer-focused and primary care-focused national committees and organizations. He served as chair of the Steering Committee (2016) and chair of the Planning Committee (2017) for the American Academy of Family Physicians and currently chairs the American Cancer Society Cancer Screening Guideline Panel. He also serves as an associate editor of the Journal of the National Cancer Institute.

Oeffinger has a long-standing track record of NIH-supported research in cancer screening and survivorship.He is currently serving as principal investigator for two R01 studies supported by the National Cancer Institute (NCI). The EMPOWER-II Study is a of a four-year $3 million study aimed at increasing breast cancer screening in women in the U.S. and Canada who survived childhood cancer.
Along with Leah Zullig, PhD, MPH, he is principal investigator of the newly awarded, five-year, $3.8 million ONE TEAM study, aimed at improving the management of cardiovascular co-morbidities, such as hypertension, among patients receiving therapy for cancer. This study links primary care and oncology providers in optimizing care for cancer patients. He is also chair of the Chronic Disease Working Group for the Childhood Cancer Survivor Study, a 31-institution cohort study that's been supported by NCI since 1994.

Oeffinger is the recipient of numerous awards, including the Robert Wood Johnson Foundation Generalist Physician Faculty award and the Memorial Sloan Kettering Cancer Center Award for Excellence In Mentoring.

Fellows of ASCO will be officially conferred the FASCO status at ASCO’s annual meeting — “ASCO20Virtual” — to be held May 29 to May 31. Founded in 1964, the American Society of Clinical Oncology represents nearly 45,000 oncology professionals who care for people living with cancer. Through research, education, and promotion of the highest-quality patient care, ASCO works to conquer cancer and create a world where cancer is prevented or cured, and every survivor is healthy. It is supported by its affiliate organization, the Conquer Cancer Foundation.