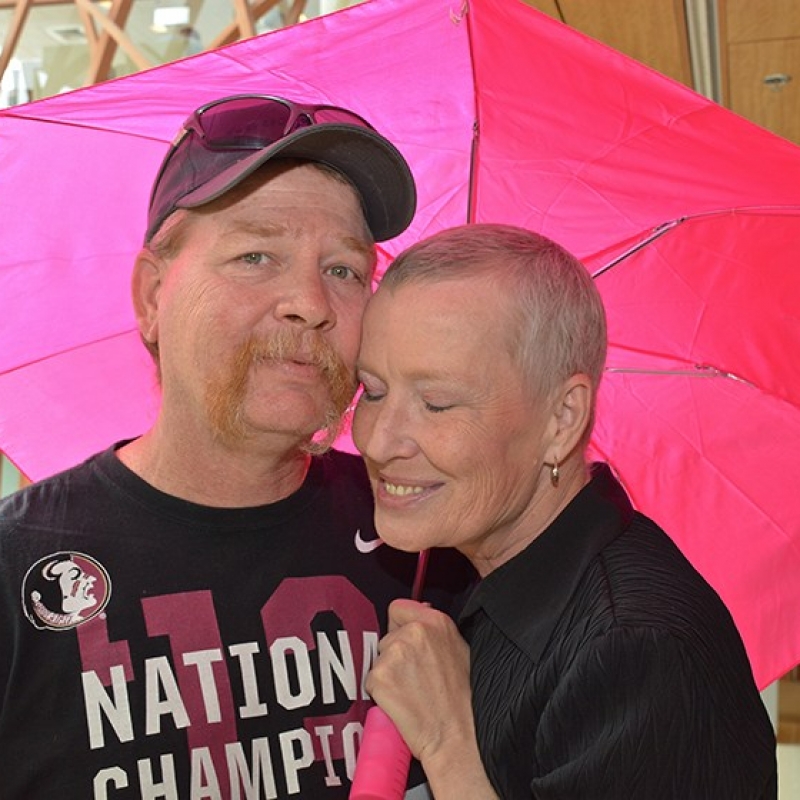 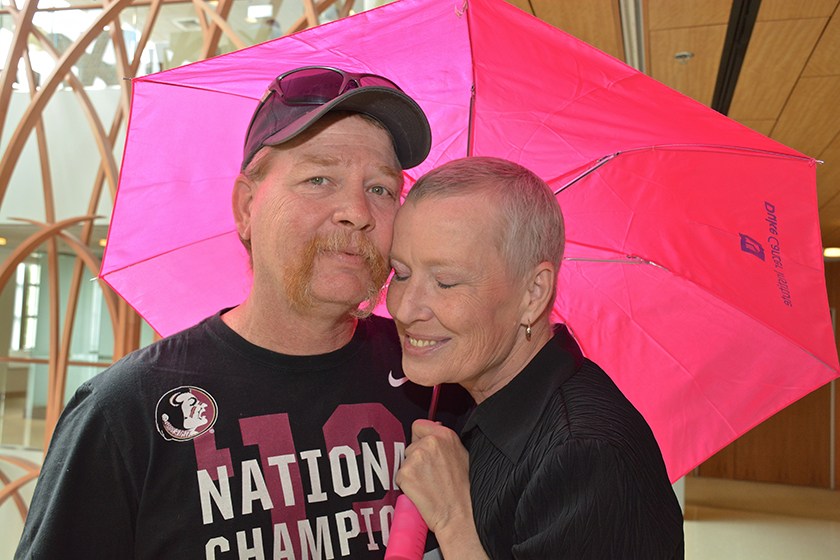 “I’m delighted to get involved,” said Marguerite Parks, 62, a retired U.S. Amy veteran who was diagnosed with breast cancer in 2014.

Kimberly Hilliard, 41, signed up with her mother, Sheila Flemming. Hilliard, who has four children, was diagnosed in late 2015 with BRCA2 positive breast cancer. Still undergoing chemotherapy, she said she said she would recruit her family and friends to get involved too. 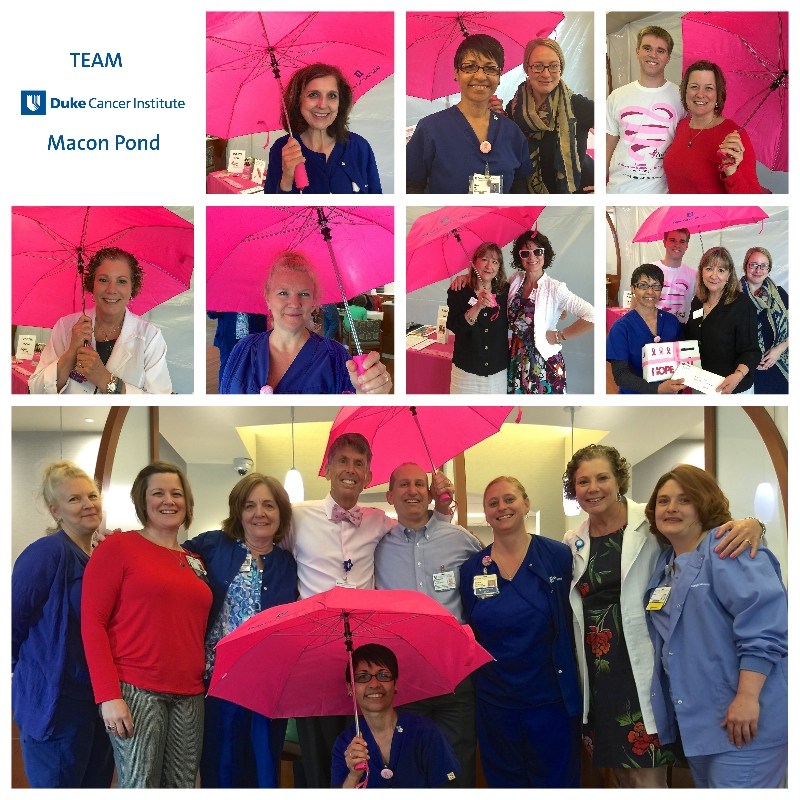 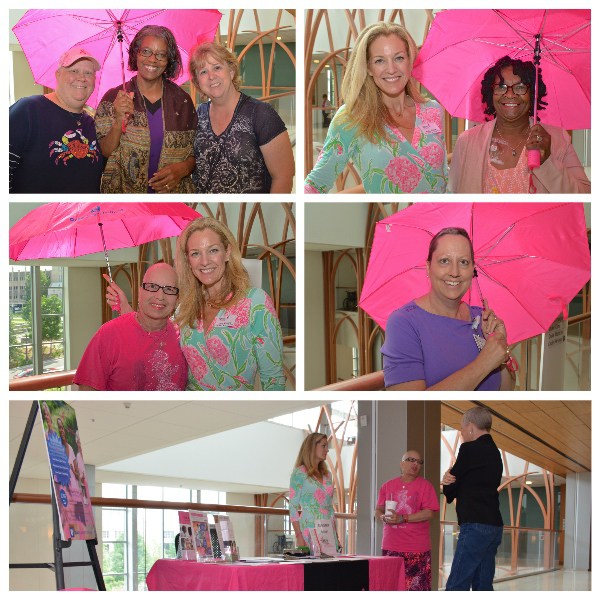