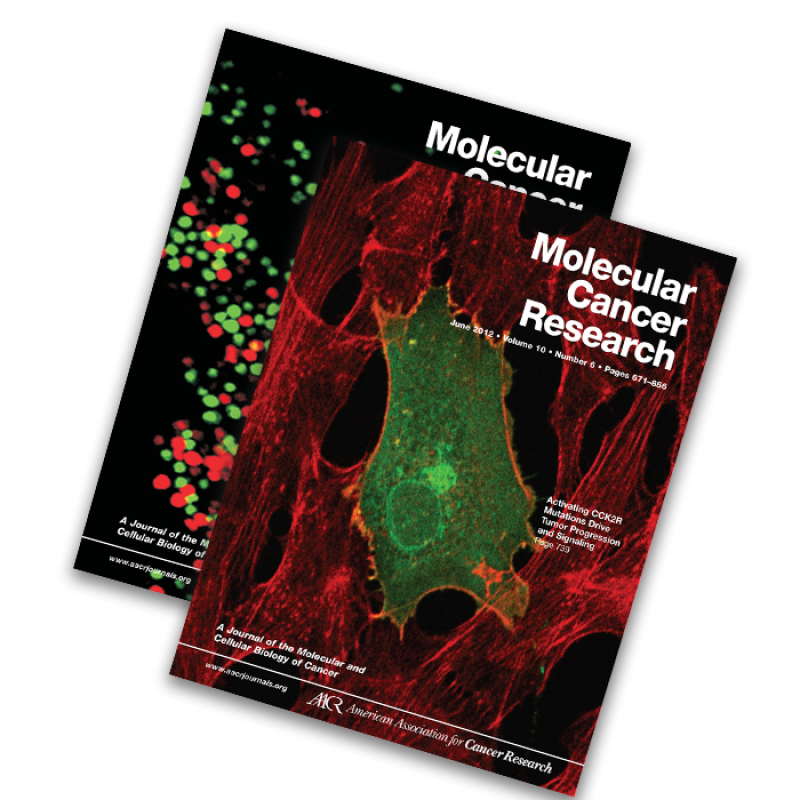 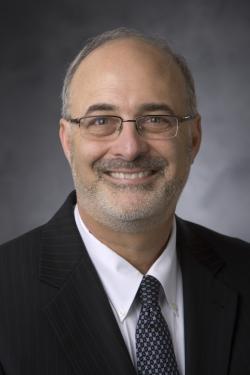 Michael B. Kastan, MD, PhDIn 2002 the American Association for Cancer Research (AACR) launched Molecular Cancer Research (MCR) appointing Michael B. Kastan, MD, PhD, to the helm as the publication’s founding editor-in-chief. Kastan, executive director of Duke Cancer Institute, is recognized as having attracted scientific content that has established the journal as “a solid outlet for new discoveries that have led to more molecular understanding of cancer progression.” In recognition of Kastan’s dedication and guidance, AACR recently announced the creation of the MCR Michael B. Kastan Award for Research Excellence.

“The award in honor of Dr. Kastan will recognize some of the most impactful and meritorious findings published in Molecular Cancer Research,” said Karen E. Knudsen, PhD, current editor-in-chief of Molecular Cancer Research, and enterprise director of the NCI-designated Sidney Kimmel Cancer Center at Jefferson. “Under Dr. Kastan’s leadership, Molecular Cancer Research became the flagship AACR journal for fundamental cancer research discoveries. Through his vision and dedication to publishing exceptional scientific findings, Dr. Kastan facilitated our understanding of factors that influence cancer development and progression.”

Among his many accomplishments, Kastan is recognized as a frontrunner in molecular biology, signal transduction and DNA damage and repair. He is known for having helped to determine the networks of signaling pathways enabling cells to navigate exposures to DNA-damaging agents. Kastan’s discoveries have contributed to our understanding of both how cancers develop and determinants of whether cancers will respond to therapy.

Last year Kastan was elected a Fellow of the AACR Academy Class of 2017 for ascertaining key steps of the DNA damage response pathway, deciphering mechanisms of p53-mediated cell cycle inhibition, and for defining the role of ATM, or mutated gene, in modulating mitochondrial function, insulin signaling and cellular metabolism. He has also been recognized for his ground-breaking work by election to the National Academy of Sciences, National Academy of Medicine, and American Academy of Arts and Sciences.

“There is no one more deserving of having this award named in his honor than Dr. Kastan,” continued Knudsen.