Researchers Identify Genetic Drivers of Most Common Form of Lymphoma 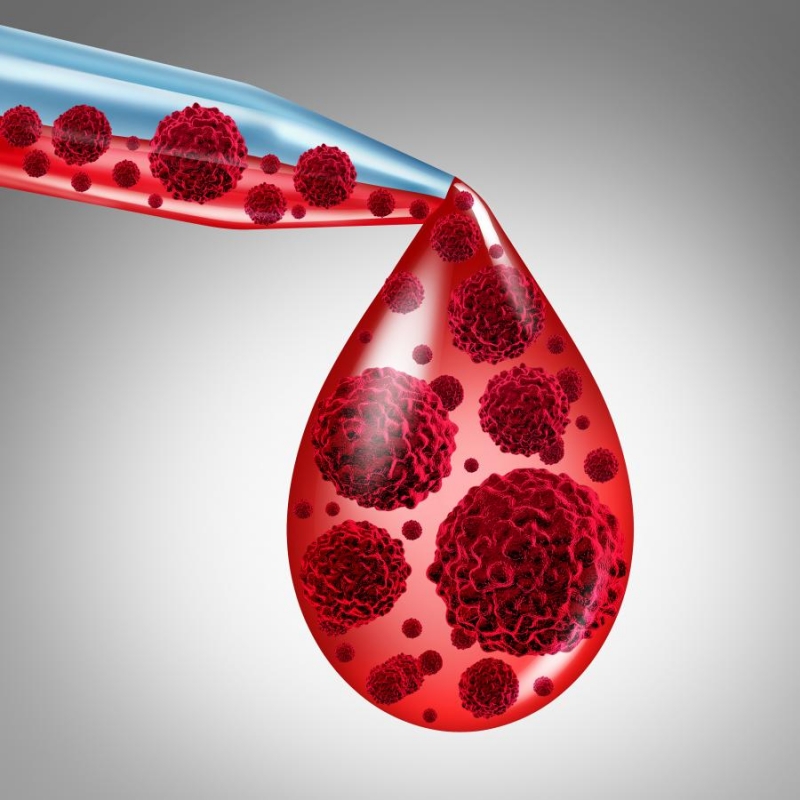 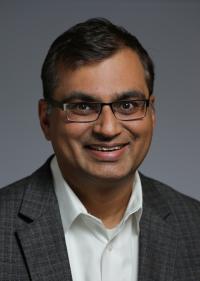 Sandeep Dave, MD, MBA, MSLymphoma is the most common blood cancer, but the diagnosis belies a wildly diverse and little understood genetic foundation for the disease that hampers successful treatment.

An international research effort led by Duke Cancer Institute scientists has been working to better understand the genetic underpinnings of the most prevalent form of this cancer -- diffuse large B cell lymphoma – and how those genes might play a role in patients’ responses to therapies.

The researchers analyzed tumor samples from 1,001 patients who had been diagnosed with diffuse large B cell lymphoma over the past decade. These patients had been treated at 12 institutions around the world.

Using whole exome sequencing, the researchers pinpointed 150 genetic drivers of the disease, many newly identified. The team then tested to see if there were any correlations between the genes and how well patients had responded to standard therapies. The team applied a genome editing technique known as CRISPR to knock out each of the 20,000 genes in lymphoma cells to identify those that are critical for lymphoma cells to grow. By assessing the genetic, CRISPR and clinical results, the researchers found several critical genetic links that could help guide treatments.

These findings published online Oct. 5 in the journal Cell.

“This work provides a comprehensive road map in terms of research and clinical priorities,” said Sandeep Davé, MD, professor of medicine at Duke. “We have very good data now to pursue new and existing therapies that might target the genetic mutations we identified. Additionally, this data could also be used to develop genetic markers that steer patients to therapies that would be most effective.”

The study received funding from the Leukemia Lymphoma Society, Department of Defense and the National Institutes of Health.