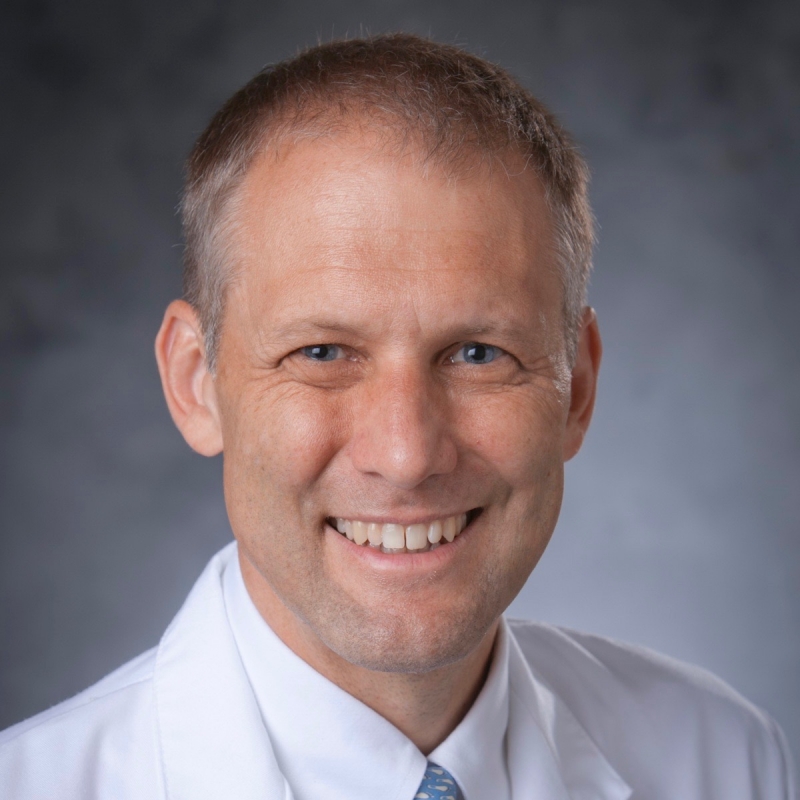 Stinchcombe is a professor of medicine and an accomplished clinical investigator in the field of lung cancer, serving as principal investigator on a number of investigator-initiated trials at DCI. He also holds the chair of the Alliance Respiratory Committee at the Alliance for Clinical Trials in Oncology.

Stinchcombe has published extensively and has prior editorial experience.

“He has been a superb contributor to JCO, both in terms of his publications as well as his insightful and critical peer reviewing, and we are fortunate that he will now contribute his talents to JCO's mission in the role of associate editor,” wrote Stephen A. Cannistra, MD, FASCO, editor-in-chief of the Journal of Clinical Oncology.

Stinchcombe takes the place of Tony S.K. Mok, MD, FRCPC, who was elected to the ASCO Board of Directors starting in June.