Team Spirit! 2021 Strike Out for Sarcoma Raised $35K for Research 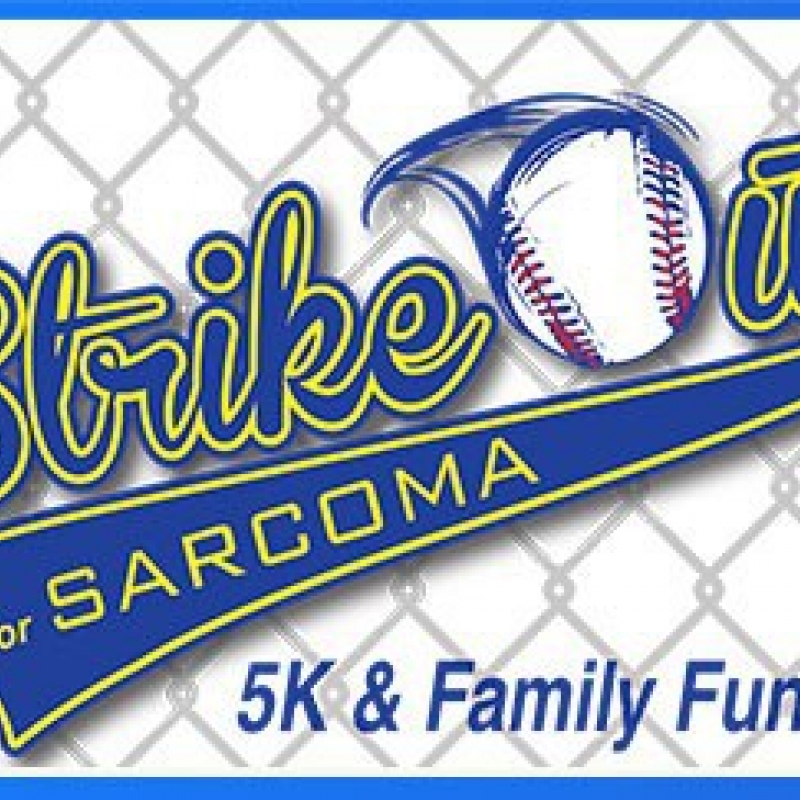 Participants in the 2021 Strike Out for Sarcoma 5K Run/Walk — a two-day virtual event hosted by the Duke Cancer Institute Sarcoma Disease Group on Sept. 11 and 12 — raised more than $35,000 to support research. Team Ostiguy followed by Wanda's Warriors topped the teams leader board in funds raised.

Sarcoma Awareness Month is in July, but the group typically hosts the event in September. This was the 12th annual "Strike Out for Sarcoma."

According to the American Cancer Society, an estimated 1,000 people will have been diagnosed with osteosarcoma by year's end — about half of them children and teens. Most osteosarcomas occur in children, teens, and young adults between the ages of 10 and 30. Osteosarcomas account for around 2% of childhood cancers.

There's still time to SHOW YOUR SUPPORT for this important research.