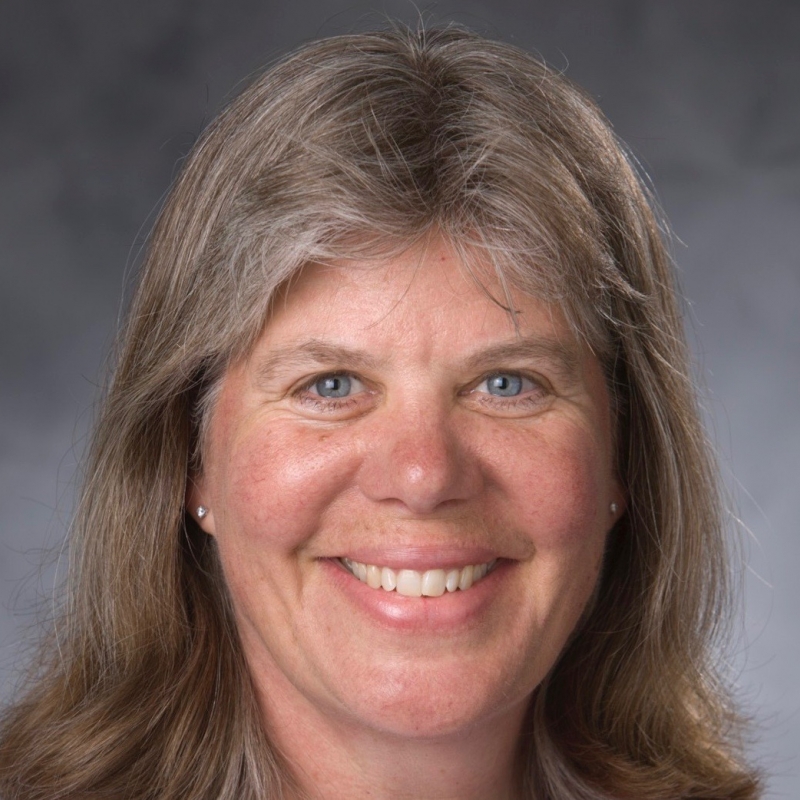 “It’s quite special to be honored by my colleagues,” said Trotter, who joined Duke in 2005. “Nurses are an important part of the healthcare team. I work with many good people. After so many years of being a healthcare provider, it’s nice to hear I am making a difference too.

In 2006 Trotter began working in the DCI Breast Program, practicing within breast surgical oncology. In 2008 she adapted a shared medical appointment model to launch the first breast cancer survivor clinic, and two years later she went on to team up with the high risk breast cancer clinic where she serves as the senior nurse practitioner. Trotter, an assistant professor of nursing, is the lead faculty for the Women’s Health Nurse Practitioner major, instructing in the advanced women’s health courses.

“I like listening to women and facilitating their empowerment of healthcare decision making,” Trotter said. “I especially enjoy the group medical appointment format and facilitating conversations about our concerns about treatments, side effects, late effects and the latest research affecting their care.”

Trotter’s emphasis is in women’s health and families. Her research focuses on application of group healthcare models to chronic illness, specifically breast cancer survivors. In June she was inducted as a Fellow of the American Association for Nurse Practitioners (FAANP).

Trotter will receive her award at the Annual ONS Congress in San Antonio, Texas, April 28 through May 1. For more information on ONS and its awards program, visit Oncology Nursing Society.