Use of Supportive Palliative Care Lags For Heart Patients 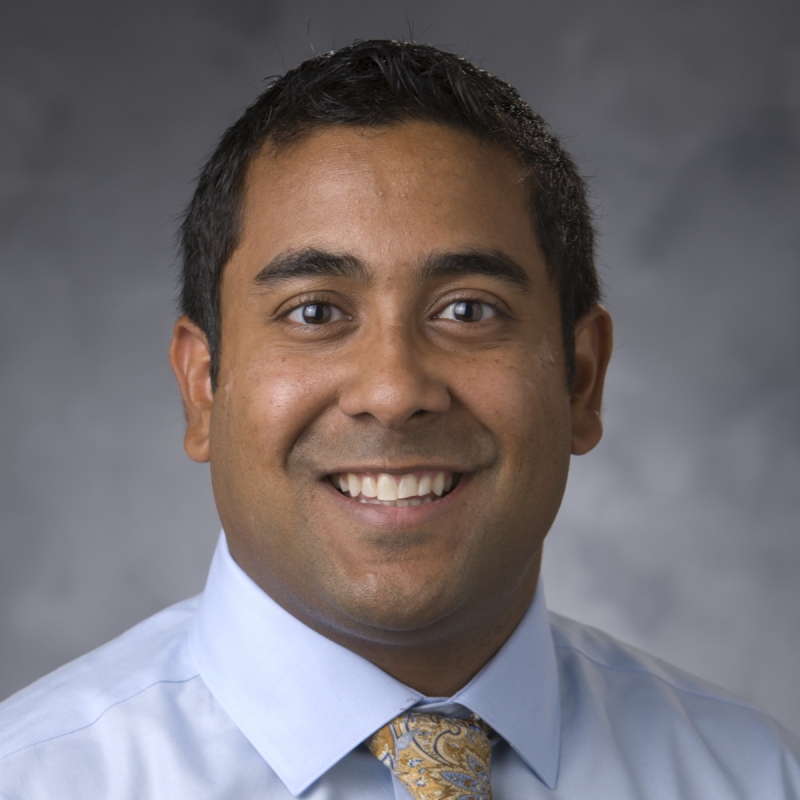 While heart disease is the leading cause of death in the United States, relatively few of these patients receive a referral to palliative care focusing on quality of life and value-based treatment decisions.

When heart patients are referred to palliative care, they are typically nearing death and therefore benefit from hospice services geared to end-of-life, according to a study lead by Duke Health researchers.

“Hospice care is a subset of palliative care that is generally provided when a patient has about six months left to live,” said Haider J. Warraich, MD, a cardiology fellow at Duke and lead author of the study appearing online Friday in JAMA Network Open.

“Palliative care is much broader, focusing on improving quality of life, easing pain and suffering and assuring that the patients’ treatments going forward are in line with their values and goals,” Warraich said. “There’s a huge gap that patients with heart disease face that has resulted in them not receiving this type of care.”

“Our data highlight the enormous potential for increased partnerships between cardiologists and palliative care specialists in providing comprehensive, high-touch, supportive care to all affected by advanced heart disease,” Kamal said.