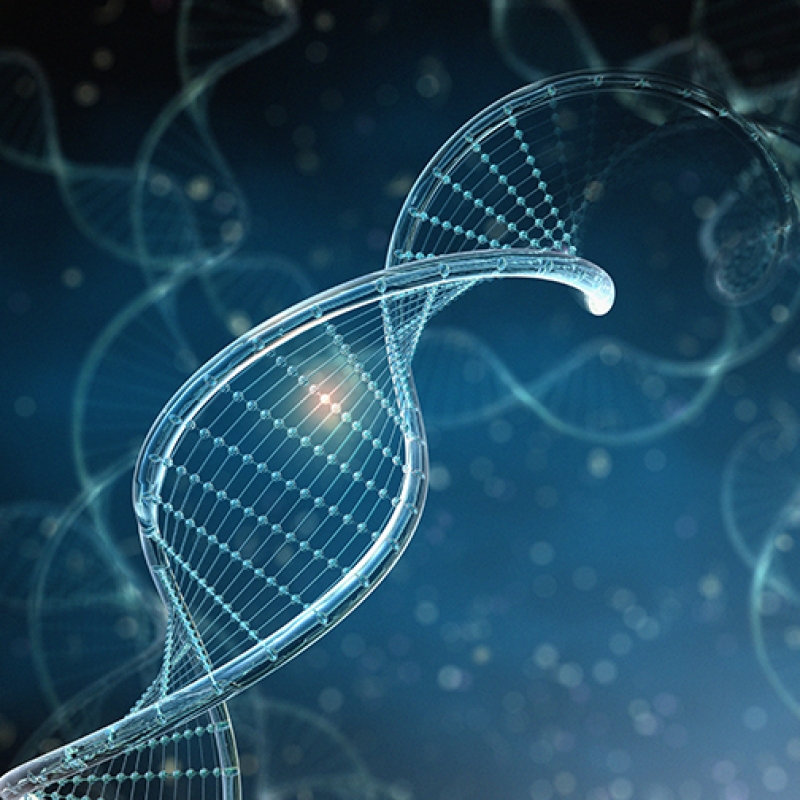 The February installment of the DCI Office of Health Equity's "Conversations with Our Community" — How Studying Genes Can Lead to More Personalized Cancer Care (recorded on 2.24.21) —  featured co-director of the Patierno/George/ Freedman Lab for Cancer Research Jennifer Freedman, PhD, and postdocs in the lab Tyler Allen, PhD, and Sean Piwarski, PhD — all of whom shared their research into identifying genes in cells that drive cancer disparities and developing treatments that block those genes. The community forum was moderated by Angelo Moore, PhD, RN, who leads the Office of Health Equity (OHE).

“We welcome any input we can get from the community. We really want to work with the community side by side to address the questions we are trying to address and do all the work that we do," Freedman said, leading off her presentation. “We have a lot of evidence in cancer and other diseases that it really needs to be personalized, that members of different population groups get cancer at very different rates.They have cancers that vary in risk, in aggressiveness and in response to treatment.”

Freedman referenced some of these striking disparities:

"All of these factors — genetics, what’s happening at the society level, what’s happening in our neighborhoods and what’s happening with our access to institutions all influence our risk of getting cancer, how bad our cancer is, how it progresses and if we have cancer how we respond to treatment," said Freedman. "We really need to think about these factors together, how they interact, when we’re doing the work we are doing."

Allen described his work in the lab studying cancer metastasis and how it’s different in different racial or ethnic groups and how the lab is using CRISPR gene editing to control RNA splicing. Splicing dysfunction underlies many conditions and diseases, including cancer.

"The information gained from studying these genes allows us to then develop drugs to target the identified changes in genes and RNA splicing," Allen explained. "These therapies can be tested in the lab and clinical trials and, if safe and effective, can then be used to treat cancer patients."

Piwarski zeroed in on prostate cancer disparities among racial and ethnic groups, including incidence rates and death rates. He also spoke about the group’s ABI-Race clinical trial in which they trialed a particular treatment for advanced prostate cancer in African American patients and in White patients — both equally represented — and what they learned about the differences in response to treatment. (Data presented at the 2018 ASCO Annual Meeting suggested that African-American patients responded better to the treatment, per study PI Dan George, MD, who co-directs the Patierno/George/Freedman Lab.)

Vision: To excel as the leader in reducing cancer disparities through authentic community engagement and partnerships, the delivery of seamless cancer care, and the provision of outstanding and innovative research and resources to achieve optimal health in a changing and diverse environment. 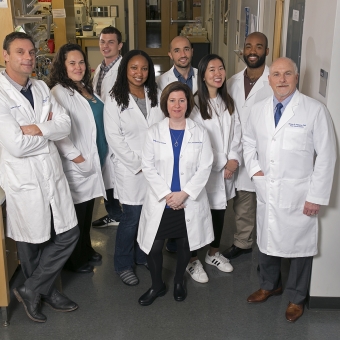 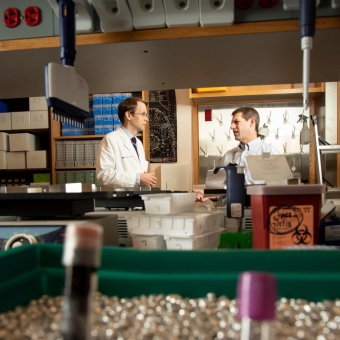 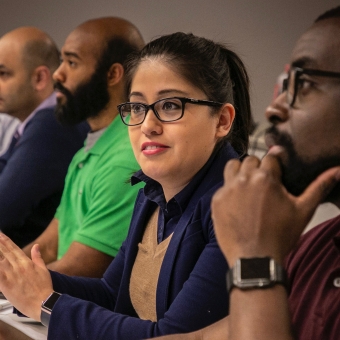 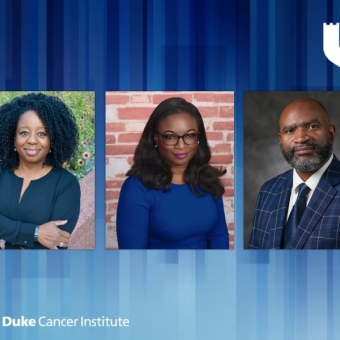 "Cancer disparities occur throughout the cancer continuum, as we call it. So, we can see evidence of cancer disparities with respect to prevention, early detection, how we diagnose cancer, how people receive treatment and response to treatment, and it extends past cancer into how people deal with survivorship and also even into end-of-life care if it comes to that.”