Role of BRD4 in the cancer cell replication stress response

Evaluation of UVA emission from x-ray megavoltage-irradiated tissues and phantoms.

Radiation Therapy Practice Patterns for Brain Metastases in the United States in the Stereotactic Radiosurgery Era. 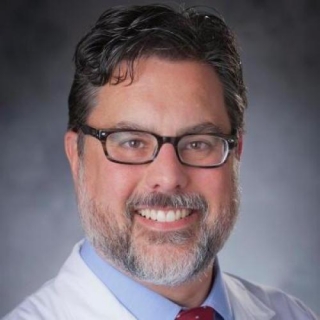