Response to: Comment on "Severe Hypocalcemia After Thyroidectomy: An Analysis of 7366 Patients". 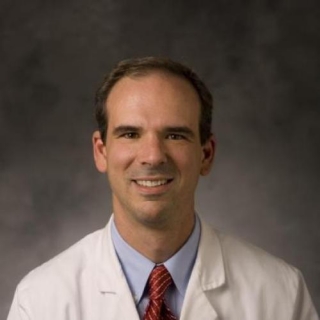