Addressing the Conundrum of Bleeding and Cancer Detection With Antithrombotic Therapies for Chronic Atherosclerotic Cardiovascular Disease.

ABT-165 plus FOLFIRI versus bevacizumab plus FOLFIRI in patients with metastatic colorectal cancer (mCRC) previously treated with fluoropyrimidine/oxaliplatin and bevacizumab. 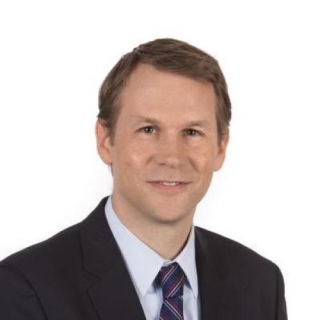