I am a clinically-oriented diagnostic physician with clinical expertise in the pathologic diagnosis of hematologic cancers including tumors of the bone marrow, lymphoid tissue, spleen and pre-malignant hematologic conditions. Another area of interest is blood cancer classification with molecular and genetic profiling. In my research program, we focus on molecular mechanisms of tumor progression, cell-of-origin, biomarkers, and novel therapeutic strategies in lymphoma, myeloma and leukemia. In addition to patient care and translational research, medical education and scientific communication are also part of interest. Many residents, fellows, graduates and postdocs have worked and been trained in our program.

Hematopoietic stem cell transplantation for adults with T-cell lymphoblastic lymphoma: can we successfully step into the era of precision medicine?

Genetic alterations and their clinical implications in DLBCL 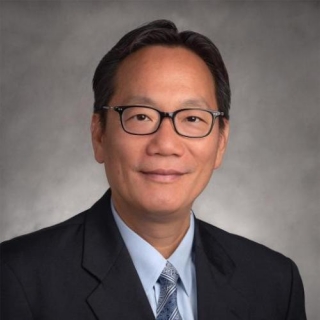