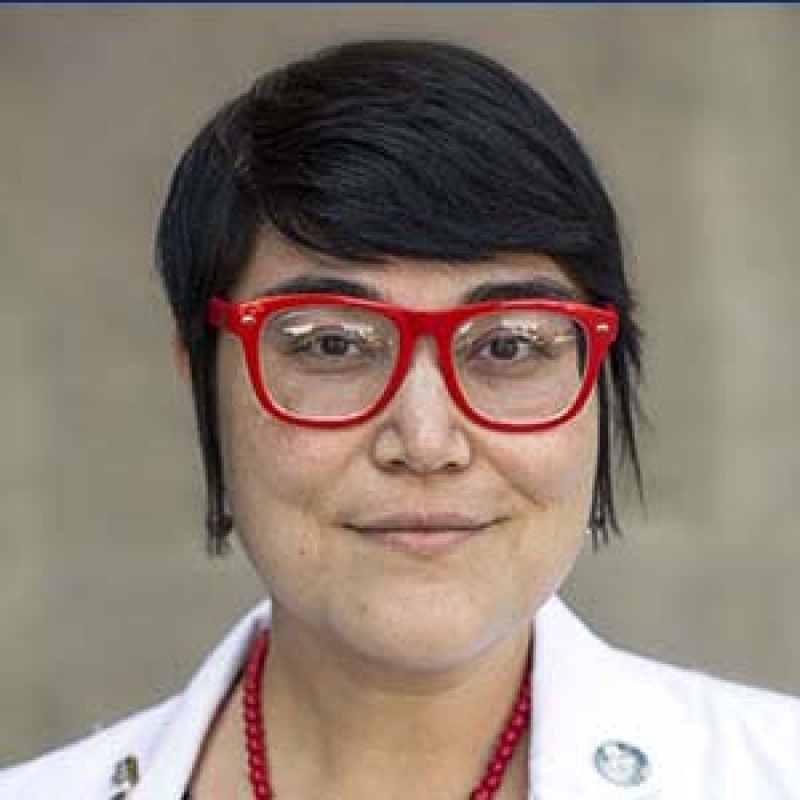 States that fully expanded their Medicaid programs under the Affordable Care Act cut their rates of uninsured cancer patients by more than half between 2011 and 2014. Black patients and those living in the highest poverty areas saw the greatest benefit from Medicaid expansion, according to a Duke Cancer Institute analysis.

Rates of uninsured cancer patients in states without Medicaid expansion also declined, but in these states, improvements appeared to primarily benefit white patients and residents of low-poverty areas, with a portion transitioning to non-Medicaid health insurance.

There were no improvements in uninsured rates for black patients and residents of high-poverty areas in states without Medicaid expansion. In fact, patients in these groups appeared to be losing insurance coverage, although this finding was not statistically significant, according to lead study author Fumiko Chino, MD, a radiation oncologist at Duke.

The data will be presented Sept. 26 as part of the press program at an annual meeting of the American Society for Radiation Oncology in San Diego. The analysis is based on the records of more than 197,000 people ages 18 to 64 in a National Cancer Institute database who received radiation for a cancer diagnosis between 2011 and 2014.

“The debate over health care reform is ongoing,” Chino said. “Our findings indicate that Medicaid expansion was effective at decreasing disparities and improving access to care for cancer patients receiving radiation, but some disparities still exist. In states without Medicaid expansion, the rates of uninsured patients went down, but those who benefited were white patients living in higher-income areas, for whom it might have been possible to purchase plans through the health care exchange.”

According to the study data, states with expanded Medicaid programs cut the rate of uninsured cancer patients receiving radiation from 4.4 percent to 2.1 percent. At the same time, the proportion of Medicaid recipients rose from 15.2 to 18 percent.

Inversely, in states without Medicaid expansion, Medicaid enrollment dropped from 15.9 to 14.9 percent for cancer patients receiving radiation, while the portion of these patients having non-Medicaid insurance coverage grew from 75.7 to 77.1 percent.

“This study is part of a developing body of research to quantify healthcare delivery changes under the ACA,” Chino said. “We now are assessing if these insurance changes translate to differences in patient survival.”