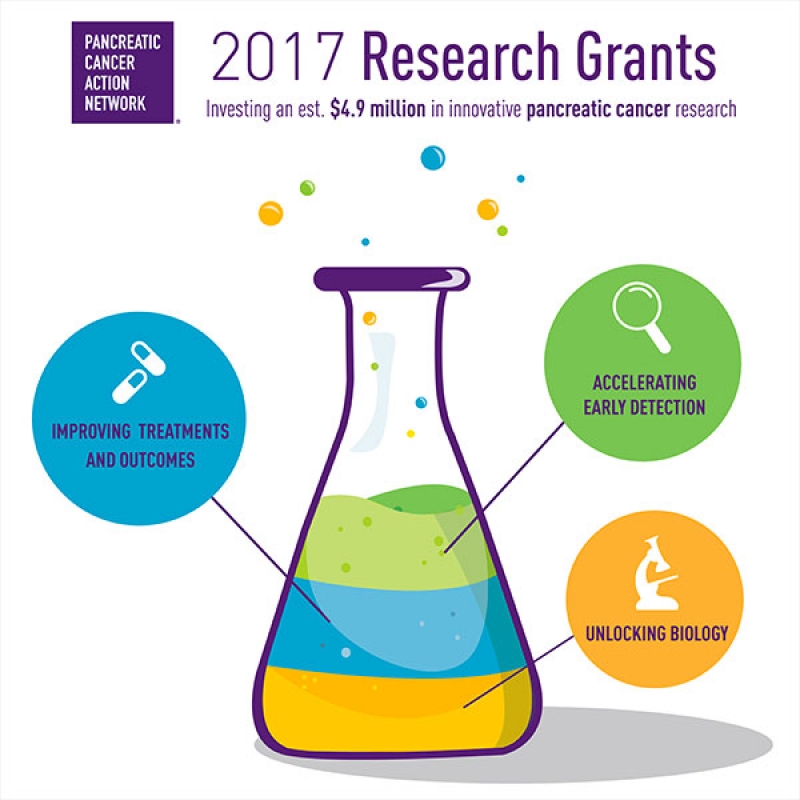 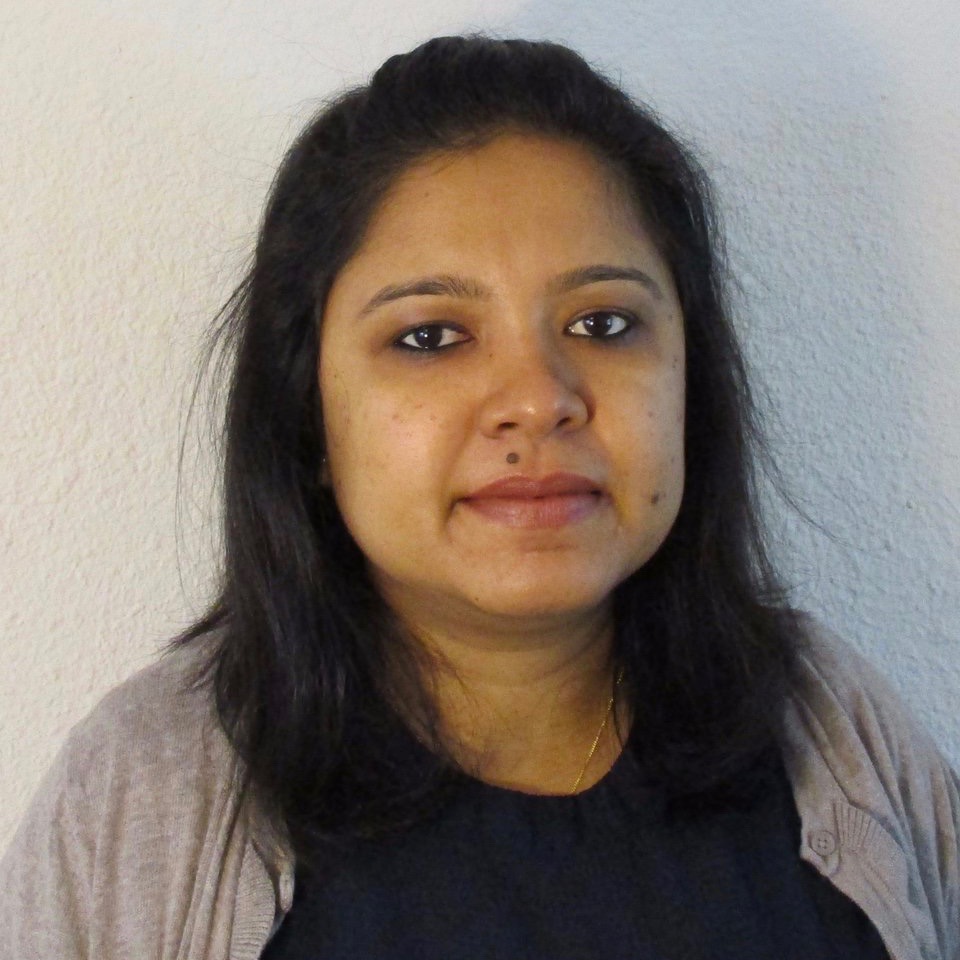 Adhikari proposes to capitalize on this information and focus her efforts on proteins that interact directly with KRAS – and not HRAS or NRAS – and determine if their activity can be blocked as a surrogate for inhibiting KRAS directly. Specifically, she will assess KRAS-specific enzymes (a special type of protein whose activity may be especially “druggable”) and determine their effect on KRAS-mediated signaling.

Next, Adhikari will look even more closely at certain mutations of KRAS that are prevalent in pancreatic cancer cells. Although there are many different types of cancer-causing mutations in KRAS observed in human cancer, about 80 percent of pancreatic cancer cases have KRAS mutations known as G12D or G12V. Again, Adhikari will zero in her efforts on proteins that interact with these mutations of KRAS, and not with other cancer-causing KRAS mutations or other RAS family members. These approaches closely align with the National Cancer Institute (NCI) RAS Initiative to identify druggable candidates that regulate KRAS signaling and that could develop as new therapeutic targets for the treatment of pancreatic cancer.

Adhikari obtained her PhD in 2015 from State University of New York at Buffalo under the supervision of Paul Cullen, MD. In her doctoral studies, Adhikari identified and connected new signaling pathways that cause cells to behave in certain ways. During the course of her graduate work, Adhikari became interested in understanding the molecular mechanisms involved in regulating signal transduction pathways in cancer biology that lead to tumorigenesis. Adhikari expanded her postdoctoral research in cancer biology in the laboratory of Duke Cancer Institute member Christopher Counter, PhD, a leader in RAS tumorigenesis research.

In 2017, the Pancreatic Cancer Action Network (PanCAN), in partnership with donors, awarded 17 grants to 21 researchers at 12 institutions for a projected investment of $4.9 million to support pancreatic cancer research across the country. PanCAN’s 2017 grants portfolio includes innovative approaches to unlocking the biology of the disease, improving patient treatments and outcomes and accelerating early detection methods.

For more information on the grantees, visit the Pancreatic Cancer Action Network.