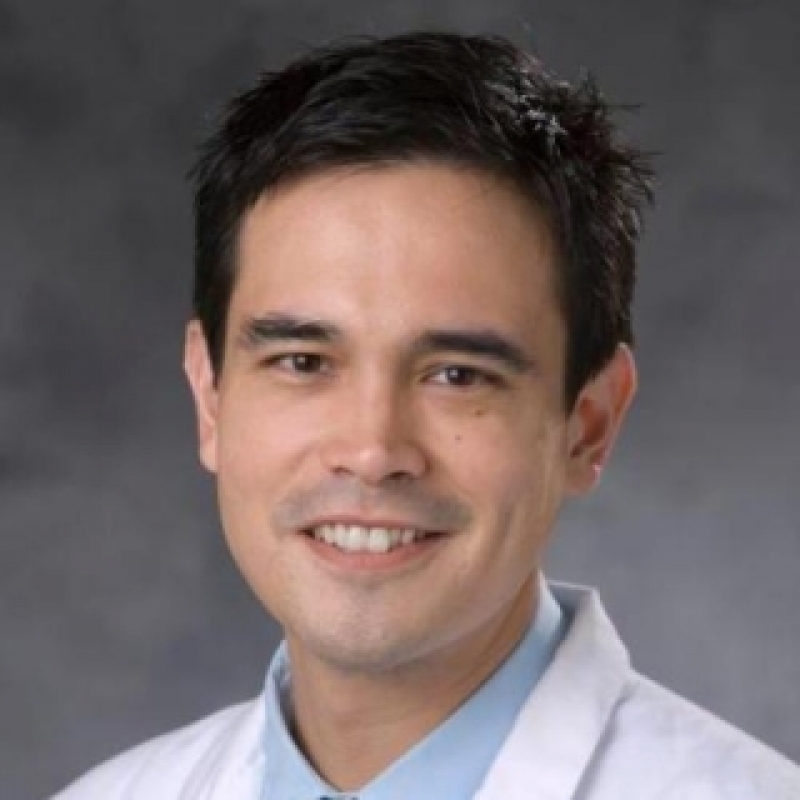 A new clinical guideline from the American Society for Radiation Oncology (ASTRO) provides recommendations for radiation therapy to treat patients with nonmetastatic cervical cancer. The guideline—ASTRO's first for cervical cancer—outlines indications and best practices for external beam radiation therapy and brachytherapy in the postoperative and definitive settings. Recommendations also address other treatments including chemotherapy and surgery when used in combination with radiation. The guideline is published online in Practical Radiation Oncology.

"Cervical cancer treatment has advanced dramatically over the last 20 years. Increased use of intensity-modulated radiation therapy (IMRT) and image-guided brachytherapy, in particular, have resulted in better patient outcomes and fewer treatment complications. Our intention in developing this guideline is to encourage physicians to make these approaches part of their daily practice," said Akila N. Viswanathan, MD, MPH, chair of the guideline task force and professor and interim director of radiation oncology and molecular radiation sciences at the Johns Hopkins Sidney Kimmel Cancer Center in Baltimore.

Radiation is an integral part of cervical cancer treatment, either following surgery for patients at risk of recurrence or as a primary definitive treatment. The regimen involves pelvic external beam radiation therapy (EBRT), often combined with chemotherapy and a brachytherapy boost.

"We've moved from 2-D and 3-D treatments for the pelvis into IMRT, a highly focused form of radiation that reduces a patient's risk of treatment complications. We also have seen significant improvements in outcomes with image guidance for brachytherapy. Treatment teams use the most advanced imaging modalities available, and that allows us to treat exactly what we need to treat and avoid normal tissues," said Junzo Chino, MD, vice chair of the guideline task force and an associate professor of radiation oncology at Duke Cancer Institute in Durham, N.C.

The guideline was completed before the pandemic and therefore does not address COVID-19. Dr. Viswanathan and Dr. Chino also expressed concern about the effects of the coronavirus pandemic on patients with cervical cancer.

"Cervical cancer is one of those cancers where you just can't wait. You need to treat it right away in order to have the greatest chance of cure," said Dr. Viswanathan.

"I worry about women not coming in at a time when earlier treatment could be exceedingly beneficial to them," agreed Dr. Chino. "I hope that women who have symptoms will continue to be identified early and come in for treatment. We are also preparing for a potential surge of cases where, for understandable reasons, they did not seek screening or treatment as early as they may have before the pandemic. I fear that we will see more patients with more advanced disease."

Both doctors noted that their clinics implemented a series of safety enhancements and process upgrades that have allowed them to continue cervical cancer treatments safely during the pandemic. A recent ASTRO survey similarly found widespread adoption of screening, social distancing and other infection control measures at radiation oncology practices across the country.

Treatment for cervical cancer can be a challenging experience for patients, given the proximity of the cervix to other critical organs in the pelvis and the combination of multiple therapies.

"Irrespective of the techniques used, radiation therapy for cervical cancer causes side effects for many patients, most commonly fatigue and complications in the bowel and bladder. Newer radiation technologies can significantly reduce these complications, however. The hallmark of MR-guided brachytherapy, for example, is fewer bowel or bladder side effects than with traditional brachytherapy techniques. Medications to manage side effects have also improved considerably," said Dr. Viswanathan.

"The issues facing women with cervical cancer are unique," said Dr. Chino. "Doing everything we can to eliminate the tumor is only part of our job. The other part is to make sure that patients are doing well throughout the treatment process."

The guideline was based on a systematic literature review of articles published from January 1993 through October 2018; rare histologies, noninvasive disease and palliative treatment were outside the scope of the current guideline. The multidisciplinary panel included radiation oncologists, a gynecologic oncologist, medical oncologist, radiation oncology resident, medical physicist and a patient representative. The guideline was endorsed by the American Brachytherapy Society, Canadian Association of Radiation Oncology, European Society for Radiotherapy and Oncology, Royal Australian and New Zealand College of Radiologists and the Society of Gynecologic Oncology.