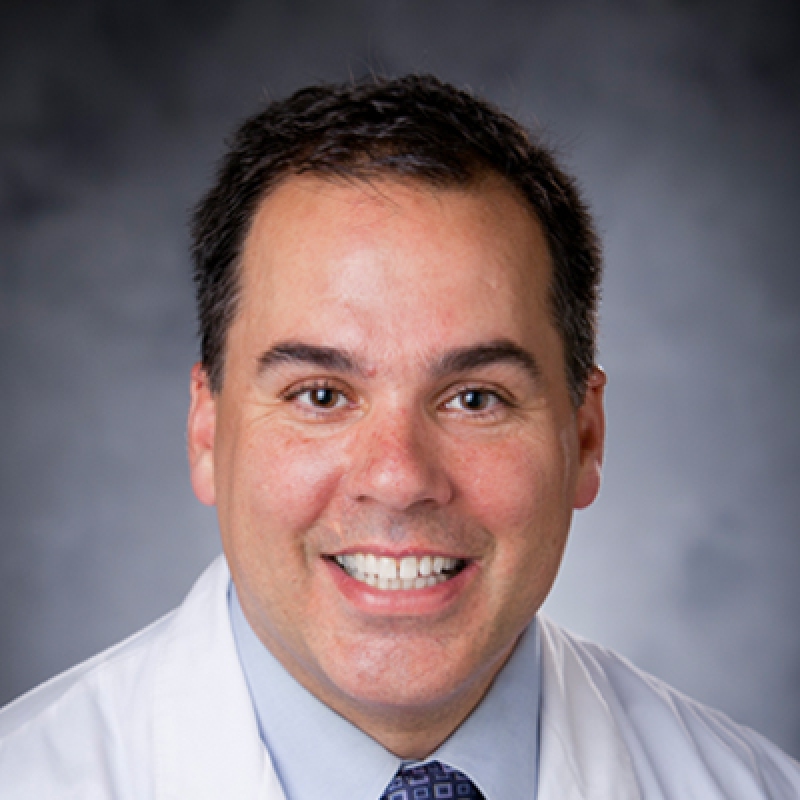 Alex’s Lemonade Stand Foundation (ALSF), a non-profit dedicated to finding better treatments and ultimately cures for all children with cancer, has awarded 2015 Innovation Grants to 22 leading oncologists across the country, including medical oncologist Gerard C. Blobe, MD, PhD, a professor of pharmacology and cancer biology. Over a two-year period, each recipient will receive $250,000 to pursue breakthrough projects. Blobe is investigating the use of heparin and its derivatives against neuroblastoma, the most common cancer in infancy.

“For the last three years we have been working on the role of the tumor microeneviroment in regulating the differentiation of neuroblastoma cells, a deadly pediatric cancer,” Blobe said. “As the ability to differentiate these cancer cells could directly lead to new therapeutic options for the children effected, we are very excited by these studies. Support from Alex’s Lemonade Stand Foundation, with both a Reach Award and an Innovation Award, has been absolutely critical in our pursuit of these studies, supporting the personnel involved, the critical pre-clinical mouse studies and studies on human specimens.”

Innovation Grants, which were among the first grants given by Alex’s Lemonade Stand Foundation, were created to provide critical and significant seed funding for experienced researchers with novel and promising approaches to finding the causes and cures for childhood cancers. The Innovation Grants are part of the Foundation’s Accelerator Programs, which work to advance the pace of innovative research. These projects have been deemed highly important, but have not received National Institutes of Health (NIH) funding. The Foundation takes calculated risks to fund these proposals, resulting in high-impact findings.

“Through our Innovation Grants, we encourage investigators to push their research forward toward breakthroughs in childhood cancers and ultimately new clinical interventions,” said Jay Scott, Alex’s dad and co-executive director of ALSF. “The crop of 2014 recipients show great promise in not only moving us toward cures, but in their novel thinking to uncover important findings along the way.”

In 2014 Blobe and his team, the Blobtrotters, raised thousands to support the efforts of the Alex’s Lemonade Stand Foundation for Childhood Cancer. To learn more about the Blobetrotters or to donate, visit Alex's Lemonade Stand.