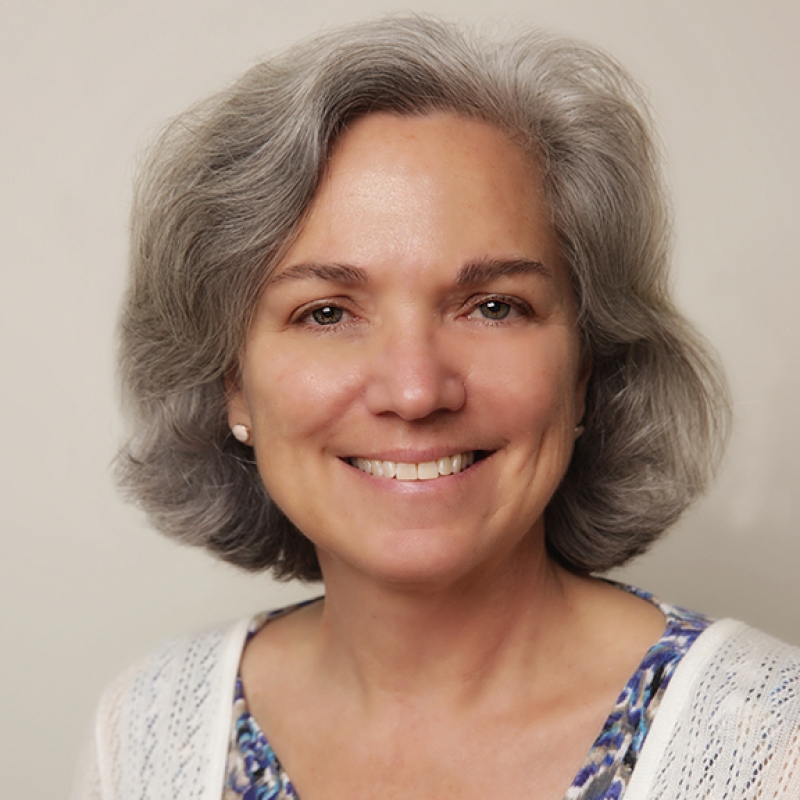 “During her time with the brain tumor center, Susan was appointed to various leadership positions in which she consistently excelled,” said Karen Kharasch, director of Research Strategy and Operations and associate director of administration, Duke Cancer Institute. “In her new leadership role with Duke Cancer Institute, Susan will have overall responsibility of the CRU, regulatory, monitoring and auditing, scientific review, finance of the teams and data.”

Since joining Duke in 1991, Boulton previously has served as a clinical research nurse in many capacities for multiple Duke entities. She received her Bachelor of Science degree in Nursing at the University of North Carolina at Chapel Hill. In 2004, she completed Fundamentals of Clinical Research for CRAs and CRCs at UNC School of Nursing. In 2014, Boulton received the DCI Superstar Award for Lifetime Achievement.