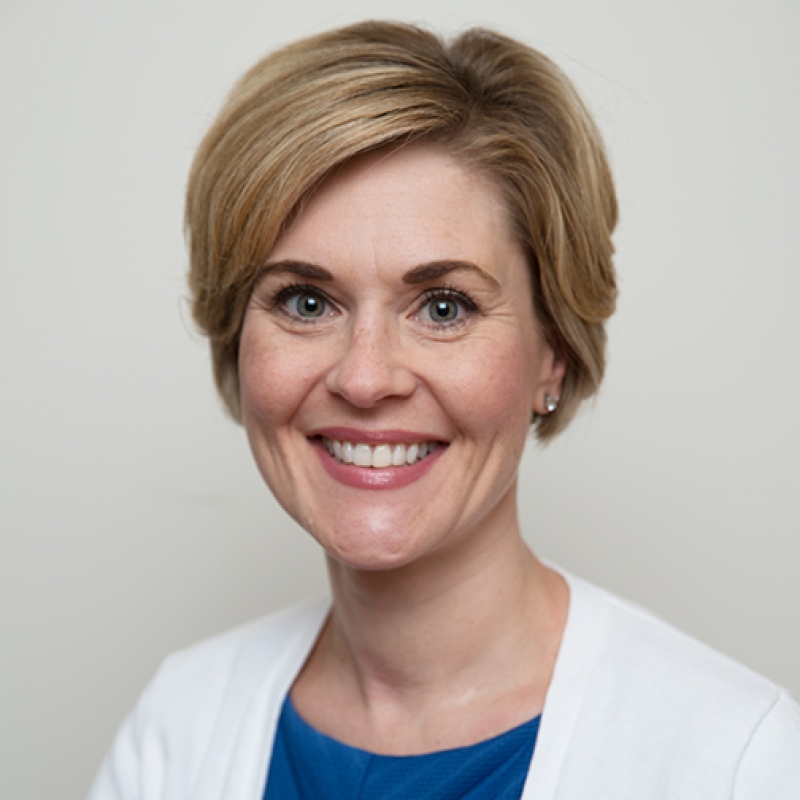 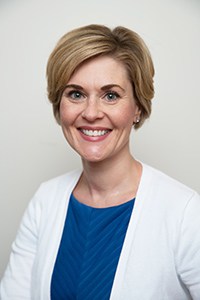 Cone was part of the PRTBTC for nearly seven years as a seasoned oncology nurse practitioner, and more recently as the Duke Cancer Institute APP team lead representing the PRTBTC extenders. She also served as the interim administrative co-leader of the PRTBTC with Susan Boulton after Caroline Sarratt’s, the program’s former AD, departure.

Adding to Cone’s leadership expertise, she will soon complete her post-graduate work in health care leadership (receiving her doctor of nursing practice from East Carolina University in Dec. 2016), which, according to PRTBTC and DCI management, made her the ideal selection to assume the role of administrative director of the center. Cone earned a master of science in nursing from Duke University in 2004 and her bachelor of science in nursing from East Carolina University in 1999.

Before joining The Preston Robert Tisch Brain Tumor Center, Cone served as an adult nurse practitioner at Cancer Centers of North Carolina in Raleigh, as an oncology clinical nurse educator for Innovex with Bristol Myers Squibb, and as a clinical research associate, oncology division, for PharmaNet. She has also served as a staff nurse in hematology and oncology at UNC Chapel Hill Hospital, and as a staff nurse in the adult bone marrow transplant unit at Duke University Medical Center.

Cone will play a critical role in support of all administrative leadership responsibilities for The Preston Robert Tisch Brain Tumor Center’s strategic and operational efforts within Duke Cancer Institute and the Department of Neurosurgery.

“My mission is to lead with courage, care and compassion one of the most dynamic and empowered teams at Duke; a team that demonstrates interdisciplinary excellence within an operationally efficient organization,” said Cone. “I plan to embrace and initiate beneficial changes that result in continuous improvement in service delivery and patient satisfaction, while promoting a safe and healthy work environment for the center’s employees.”