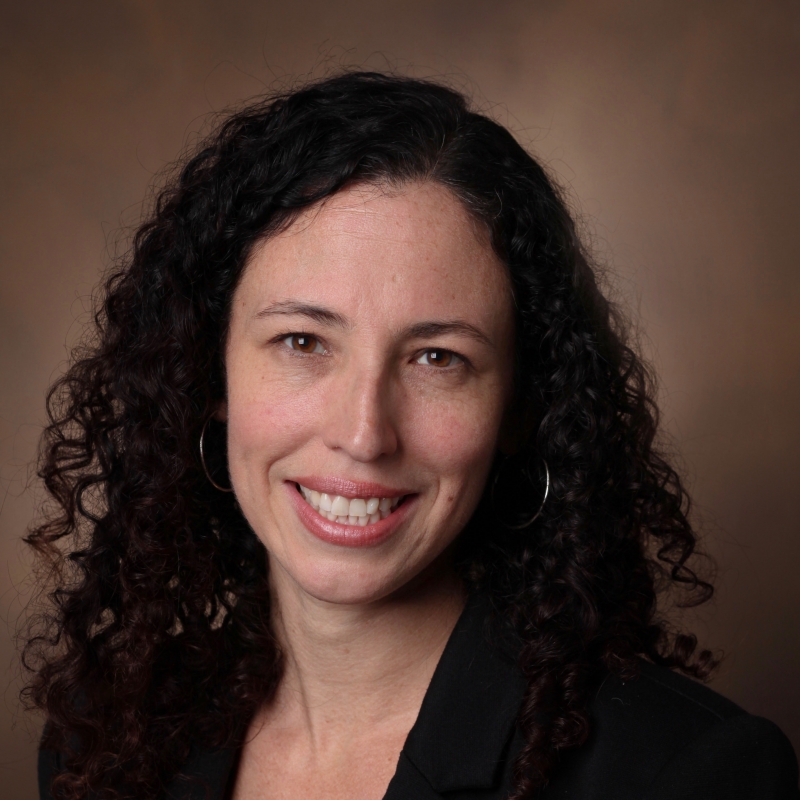 Before joining Duke Cancer Institute, Epplein served as an associate professor of Medicine (Epidemiology) at the Vanderbilt University Medical Center and the Vanderbilt-Ingram Cancer Center in Nashville, Tennessee.

“The potential for growth of the program is what initially attracted me to Duke Cancer Institute,” says Epplein. “Most excitingly, this position presented me with a unique opportunity for impactful translational epidemiological research.”

The CCPS Program facilitates collaborative research among its members and across Duke Cancer Institute. Epplein’s research focuses on the bacteria Helicobacter pylori, a spiral, gram-negative bacterium that infects approximately 50 percent of the world’s population, and is the leading carcinogenic infectious agent according to the International Agency for Research on Cancer. Her research seeks to understand the heterogeneity of H. pylori to determine the most toxigenic forms of the bacteria. This will enable identification of the highest risk populations for targeted antibiotic therapy, which has been shown to produce risk reduction.

“The bacterium H. pylori is ubiquitous in many parts of the world, including among non-white populations in the United States, and is directly linked to stomach cancer,” stated Epplein. “Stomach cancer is the fifth most common cancer in the world and the third most common cause of cancer-related death, and eradication of H. pylori has been shown to be effective in reducing gastric cancer risk. These figures are an integral reason why I am committed to furthering the understanding of co-factors involved in both H. pylori-associated disease risk and benefit.”

Epplein has obtained three large NIH-funded grants, as principal investigator, to further explore the epidemiology of H. pylori heterogeneity: a 5-year career development award (K07) from NCI that focuses on infection, inflammation, and cancer; a 5-year R01 from NCI to develop an H. pylori blood biomarker for gastric cancer risk in East Asia; and a 4-year R01 funded by NCI to further investigate, in a large consortium of prospective cohorts across the United States, the novel preliminary finding of H. pylori protein-specific antibodies and the risk of colorectal cancer. She previously served as a Co-Investigator for the Southern Community Cohort Study (SCCS), and remains the SCCS lead gastric cancer and H. pylori researcher.

In addition to serving as a standing member of the study section NCI Subcommittee J (Career Development Awards), she is an editorial board member of the journal “Cancer Epidemiology, Biomarkers & Prevention,” and served as co-chair of the 2017 American Society of Preventive Oncology Annual Meeting Program Committee.

Epplein earned a master’s in arts in international studies and a master’s of science and a doctorate degree in epidemiology from the University of Washington. She also completed a post-doctoral fellowship with the Multiethnic Cohort Study at the University of Hawaii and spent five years as a program officer for the Asian research think tank, the National Bureau of Asian Research.

The Cancer Control and Population Sciences (CCPS) Program provides organizational infrastructure that facilitates collaborative research among CCPS members and across the Duke Cancer Institute. Contact Epplein to learn more specifics about her research.