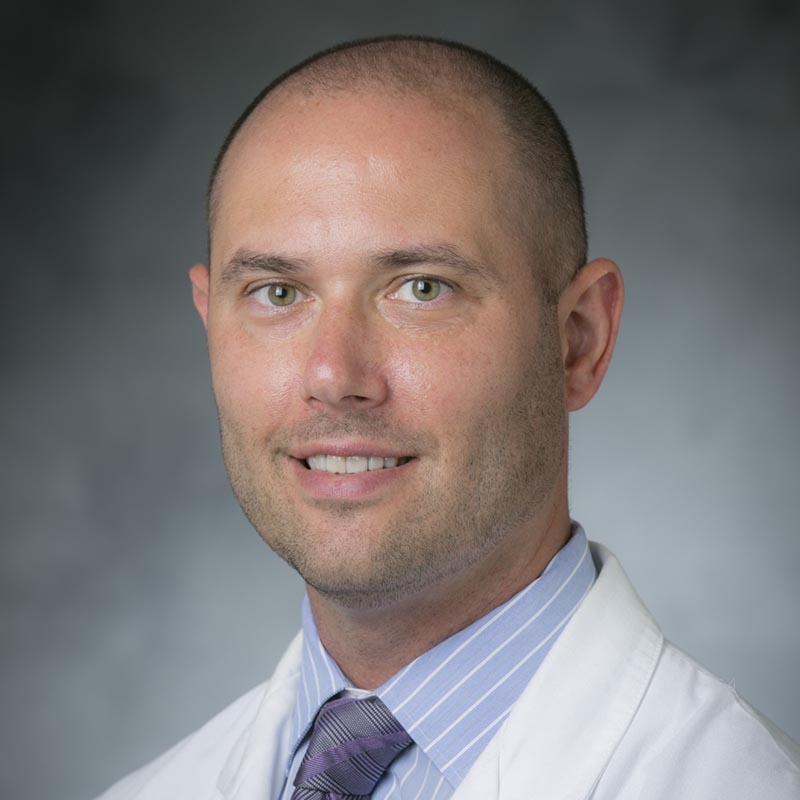 Renowned Duke Cancer Institute neurosurgeon-scientist Peter Fecci, MD, PhD, is one of three School of Medicine faculty members to be inducted this year into the American Society for Clinical Investigation (ASCI).

Founded in 1908, the ASCI is one of the nation’s oldest and most respected nonprofit medical honor societies and is focused on the role of physician-scientists in research, clinical care, and medical education.

A member of DCI as well as the Alpha Omega Alpha Medical Honor Society since 2015, Fecci is an associate professor of neurosurgery, pathology, and immunology at Duke University School of Medicine, where he also serves as director of the Duke Center for Brain and Spine Metastasis at DCI and director of the Department of Neurosurgery's Brain Tumor Immunotherapy Program. He is also associate deputy director of the Preston Robert Tisch Brain Tumor Center at DCI.

Fecci's programmatic interests are in the design, optimization, and monitoring of immune-based treatment platforms for patients with intracranial brain tumors, whether primary or metastatic. His research looks at the barriers to immuno-therapeutic success, with a particular focus on understanding and reversing T cell dysfunction in patients with glioblastoma (a lethal primary brain tumor) and brain metastases (cancer that doesn't originate in the brain but spreads to the brain).

Fecci is a national expert in laser interstitial thermal therapy (LITT), a minimally invasive surgical technique that kills relatively small tumors using heat generated by lasers and that can also be used to treat tissue that’s been damaged by previous radiation. (Duke is one of the highest volume centers for LITT in the United States).

He's currently working with Duke biomedical engineers on a new technique that uses gold nanoparticles called nanostars to improve the range of the laser to larger tumors.

Fecci has been the recipient of numerous research grants since he joined the faculty at Duke in 2014 as an assistant professor in the Department of Neurosurgery, including from the National Institutes of Health and Department of Defense.

Current projects he's involved with include —

As a principal investigator:

As a collaborating investigator:

Michael Cohen-Wolkowiez, MD, PhD, the Kiser-Arena Distinguished Professor of Pediatrics at Duke University School of Medicine and head of Pediatric Research at the Duke Clinical Research Institute, and Mark A. Herman, MD, an associate professor in the Endocrinology, Metabolism, and Nutrition Division of the Department of Medicine at Duke University School of Medicine and a member of the Duke Molecular Physiology Institute, were the other two inductees from Duke.

The original announcement about all three 2021 ASCI inductees was published by Lindsay Key on the Duke University School of Medicine blog on April 29. 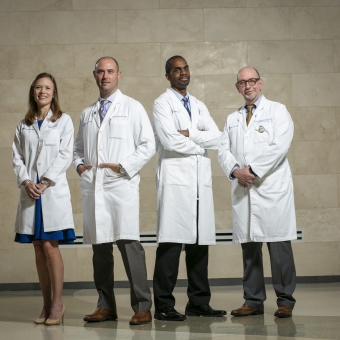 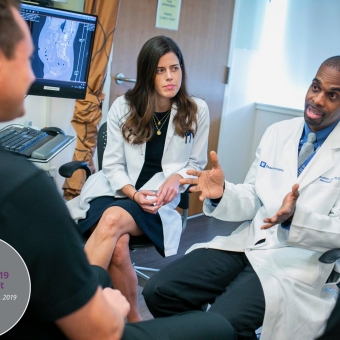 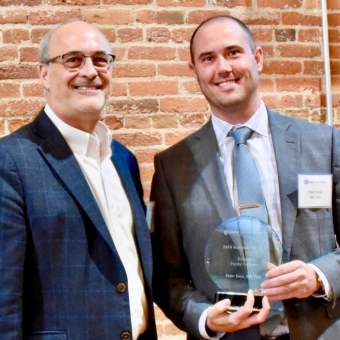 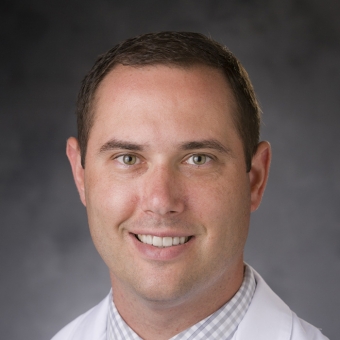