A Fence for the Fight in Memory of Elizabeth Beguinet 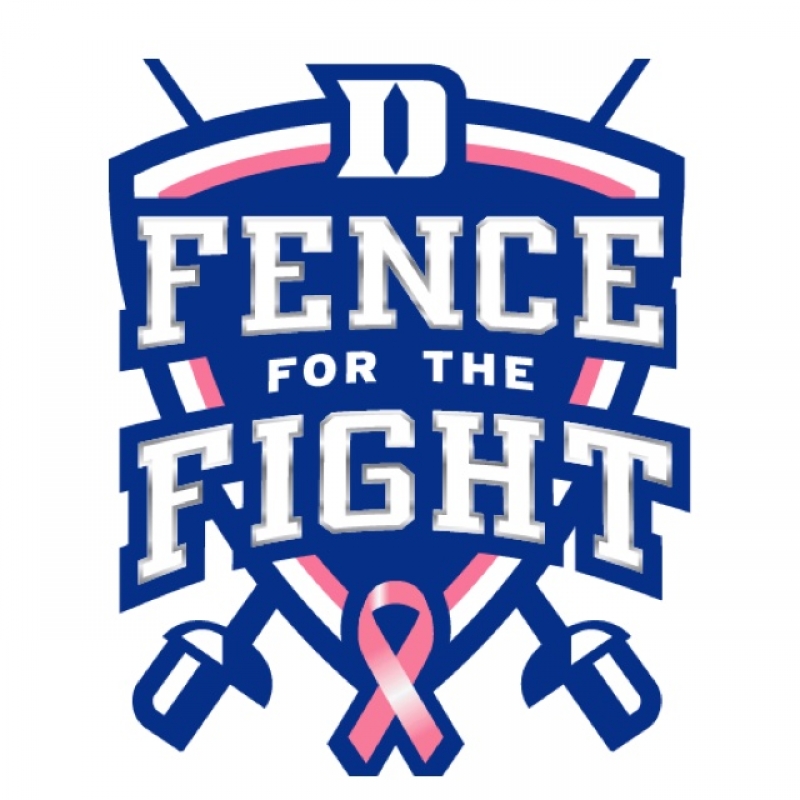 UPDATE JAN 11, 2023: The Duke fencing team, in partnership with the Duke Cancer Institute, announced the Fence for the Fight campaign would relaunch for the 2023 season in memoriam of Elizabeth Beguinet who passed away after a long battle with breast cancer on Dec. 17, 2022. The goal is "to raise enough money to name a room after Elizabeth in the Duke Cancer Institute so her memory and her fight will continue to inspire others just as she's inspired us."

UPDATE APRIL 15, 2020: Duke Fencing and DCI partnered this 2020 season in a Fence for the Fight campaign in honor of breast cancer survivor Elizabeth Beguinet, the beloved director of administration and recruiting @DukeFen. With 1,215 wins this season plus pledging, $30,144.55 was raised.