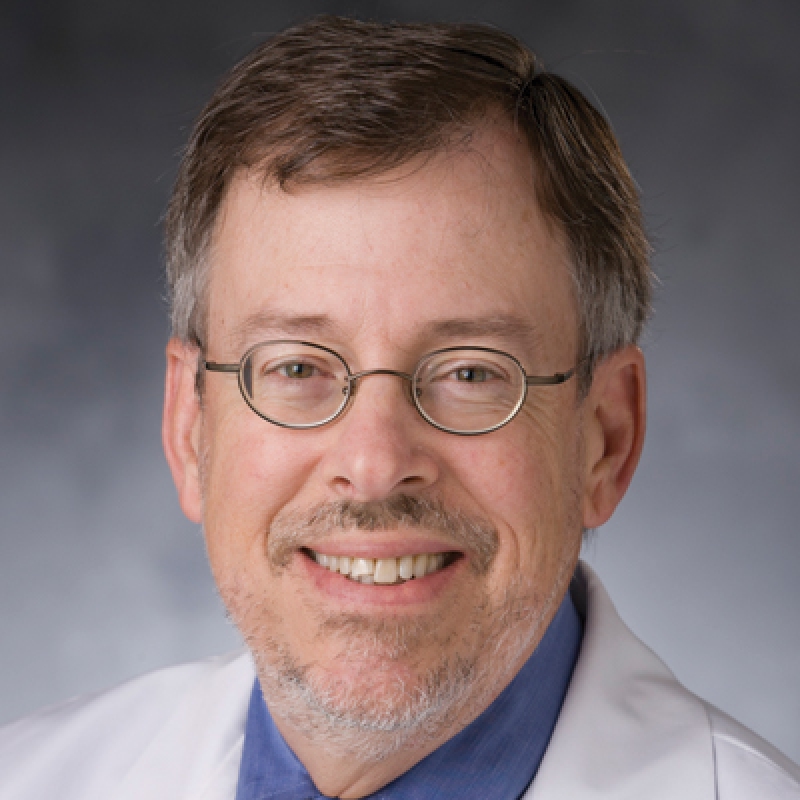 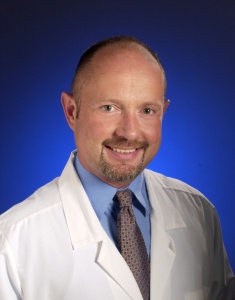 Gromeier’s and Abbruzzese’s  research project, “Oncolytic Poliovirus Immunotherapy of Pancreatic Cancer,” takes a novel immunotherapeutic approach to treating pancreatic cancer. Their team’s strategy involves a modified version of the poliovirus, known as PVSRIPO, that has been genetically modified to disable its toxic effects. PVSRIPO selectively infects pancreatic cancer cells, attaching to a receptor which is expressed only on the surface of cancer cells and attracts the virus.

Once the virus is brought into the pancreatic cancer cells, an immune response occurs that results in the death of the cancer cells. The PVSRIPO is currently undergoing testing in glioblastoma, a highly aggressive form of brain cancer, and preliminary results are promising.

The $300,000 award, given by the Pancreatic Cancer Action Network and American Association for Cancer Research (AACR), recognizes outstanding scientists throughout the country, supporting their novel research in the field of pancreatic cancer. Gromeier and Abbruzzese will receive their award at the AACR Annual Meeting from April 18-22 in Philadelphia.

Read more about the project and the grant award.