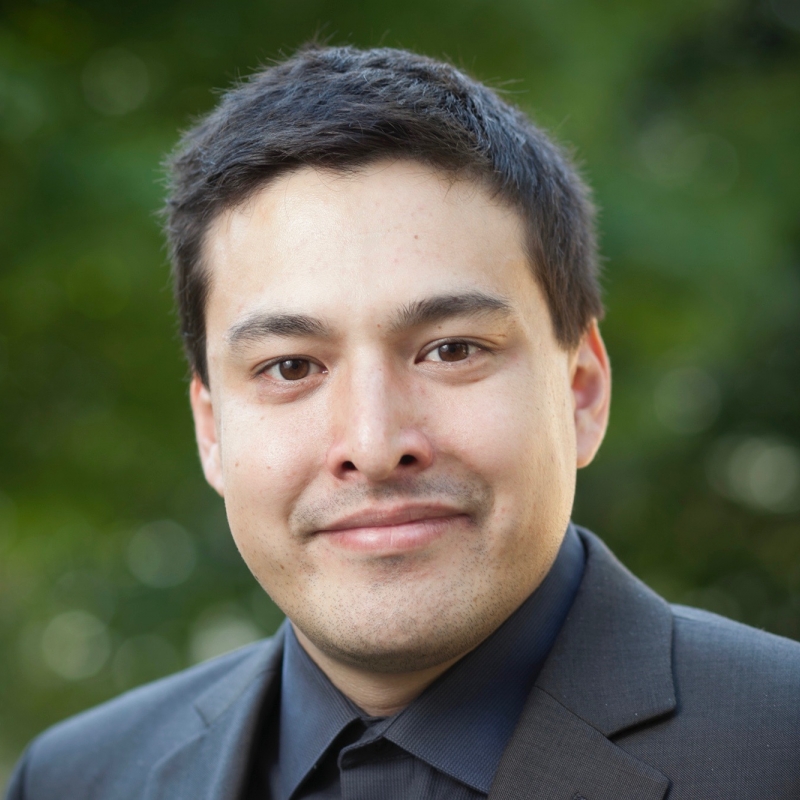 A study by scientists at Duke Health is providing insight into how certain commonly-used chemotherapy drugs work, potentially opening new ways to enhance the benefits of treatment for cancer patients.

The scientists focused on antimetabolites, chemotherapy drugs that target metabolism in cancer cells and induce cell death. These drugs are commonly used to treat colon, lung and blood cancers.

Their study, published this week in the journal Cell Reports, sought a clearer understanding of the molecular mechanisms at play when treatment with antimetabolites proves effective.

The researchers found in several experimental models, including cultured cancer cells, that altering the cancer cells’ metabolism led to certain nutrients actually spilling out of the cells, instead of being incorporated as building blocks to make new cancer cells.

The study’s authors suggest that monitoring these excreted nutrients could be a means of assessing how well cancer cells are responding to the antimetabolite therapies. While antimetabolite chemotherapy is widely used, the authors note that it can be highly toxic with varying effectiveness.

“In the future, these mechanisms could possibly be used to either identify patients who would respond to these drugs, or to monitor these metabolic mechanisms in patients when they are undergoing chemotherapy,” said senior author Jason Locasale, PhD (pictured above), member of the Duke Cancer Institute and assistant professor of pharmacology and cancer biology at Duke.

“Patients who otherwise wouldn't be prescribed a drug that could treat their cancer could possibly take a test based on these mechanisms to see whether a particular antimetabolite drug would be useful for them,” Locasale said. “Also, lower doses of chemotherapy might be used for certain patients, since they could be monitored by watching these metabolic mechanisms.”

The researchers utilized metabolomics, an emerging technology that incorporates analytical chemistry tools and computation, to measure and analyze metabolism in cancer cells and animal tumors treated with antimetabolite chemotherapy. Locasale said the study appears to be one of the first to show precisely how cancer cells change their metabolism when treated with commonly-used chemotherapy drugs.

In addition to Locasale, study authors include Zheng Ser; Xia Gao; Christelle Johnson; Mahya Mehrmohamadi; Xiaojing Liu; and Siqi Li. The study was funded by the National Institutes of Health and an invention disclosure related to the work has been filed.