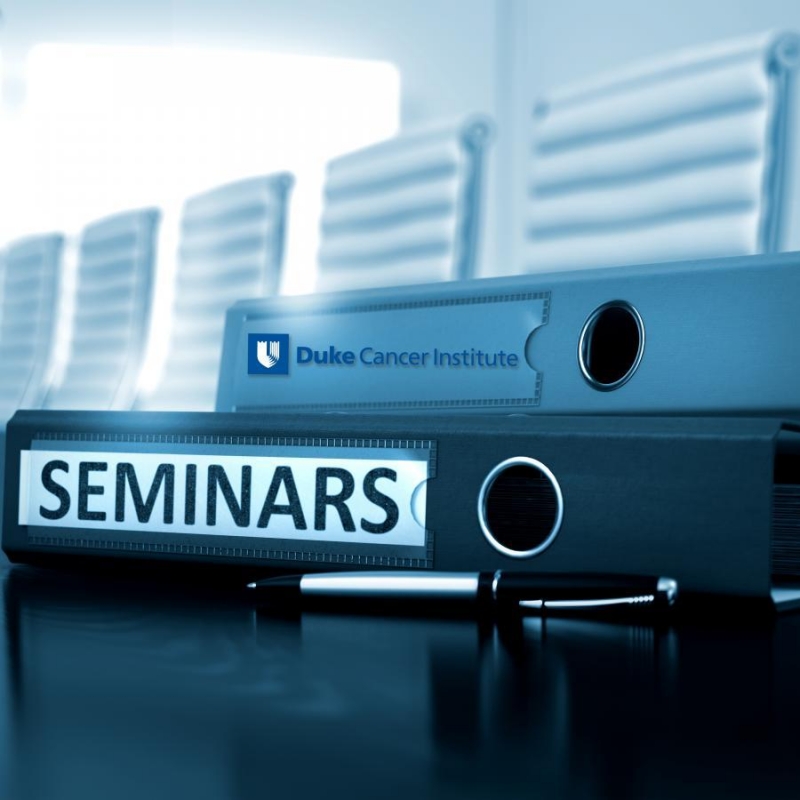 The January DCI Seminar Series, to be held on Wednesday, January 20, will feature Yossi Shiloh, PhD,director of The David and Inez Myers Laboratory for Cancer Genetics, Department of Human Molecular Genetics and Biochemistry, at Tel Aviv University School of Medicine.

The title of his talk is “Ataxia-telangiectasia: presenting the genome (in) stability-cellular homeostasis link.”

Shiloh has dedicated most of his scientific career to understanding a rare, devastating genetic disorder called ataxia-telangiectasia (A-T). He began his work on A-T while working on his PhD thesis and this quest culminated in 1995 in the identification of the responsible gene, ATM, in his lab.

The lab has since been studying the function and mode of action of the ATM gene product – the ATM protein, while continuing its quest to understand A-T. In addition to his research, he gives popular scientific lectures to the general public on the medical, social and ethical implications of the genome revolution.