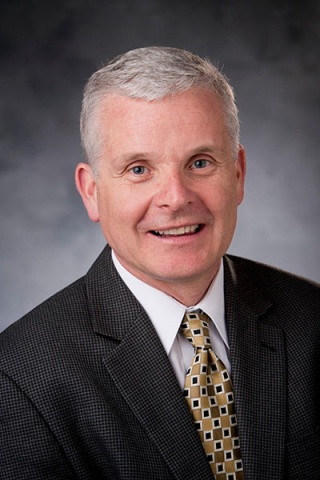 Donald McDonnell, PhD, Glaxo-Wellcome Distinguished Professor of Molecular Cancer Biology in the School of Medicine, has been elected as a fellow to the National Academy of Inventors (NAI).

The NAI recognizes academic inventors for their spirit of innovation in creating or facilitating outstanding inventions that have made a tangible impact on the quality of life, economic development and welfare of society.

McDonnell is one of two 2020 NAI fellows from Duke; Tony Jun Huang, the William Bevan Distinguished Professor of Mechanical Engineering and Materials Science in the Pratt School of Engineering was also elected this year. Overall, 17 Duke faculty members are NAI fellows, and nine of these are from the School of Medicine.

Using a combination of genetics, biochemistry, and chemical biology, McDonnell explores fundamental mechanistic aspects of estrogen receptor (ERα) signaling in breast cancer. This work has shed light on the pharmacology of endocrine therapies and has led to the development of eleven therapeutics that are under clinical development for the treatment of breast cancer. McDonnell and his team have been directly involved in the discovery and development of the majority of these new drugs, two of which are in late stage clinical trials. McDonnell has also developed numerous technologies that are used to increase the pace of discovery and translation to important therapies for breast cancer. Twelve of the technologies have been issued patents and ten have been licensed to US pharmaceutical companies.

“This week marks the 20 year anniversary of the enactment of the Bayh-Dole act an important piece of legislation that set the stage for the translation and commercialization of academic research,” said McDonnell. “A quick review of the accomplishments of the new and previously appointed NAI fellows highlights how impactful this piece of legislation has been and our group has definitely benefitted from the entrepreneurial environment it has helped to establish here at Duke.”

This year, NAI elected 175 new fellows, for a total of 1,403 worldwide. The 2020 Fellow class represents 115 research universities and governmental and non-profit research institutes worldwide. They collectively hold over 4,700 issued U.S. patents. NAI Fellows will be inducted into the organization at the 10th Anniversary Annual Meeting event in Tampa, Florida, June 7-9, 2021. 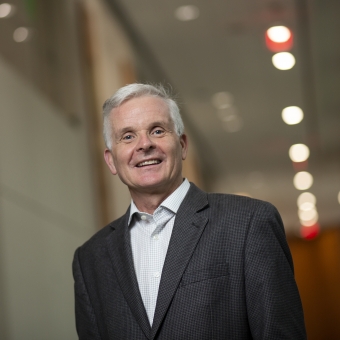 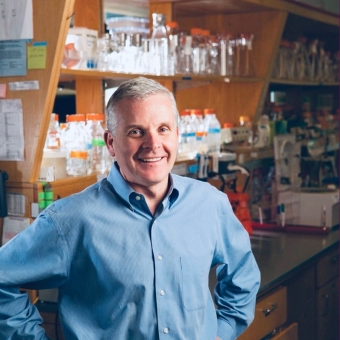 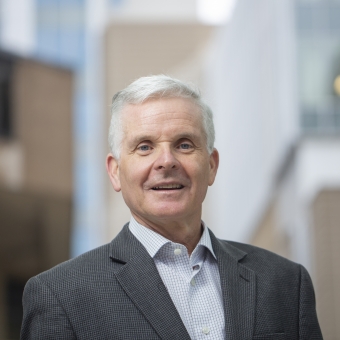