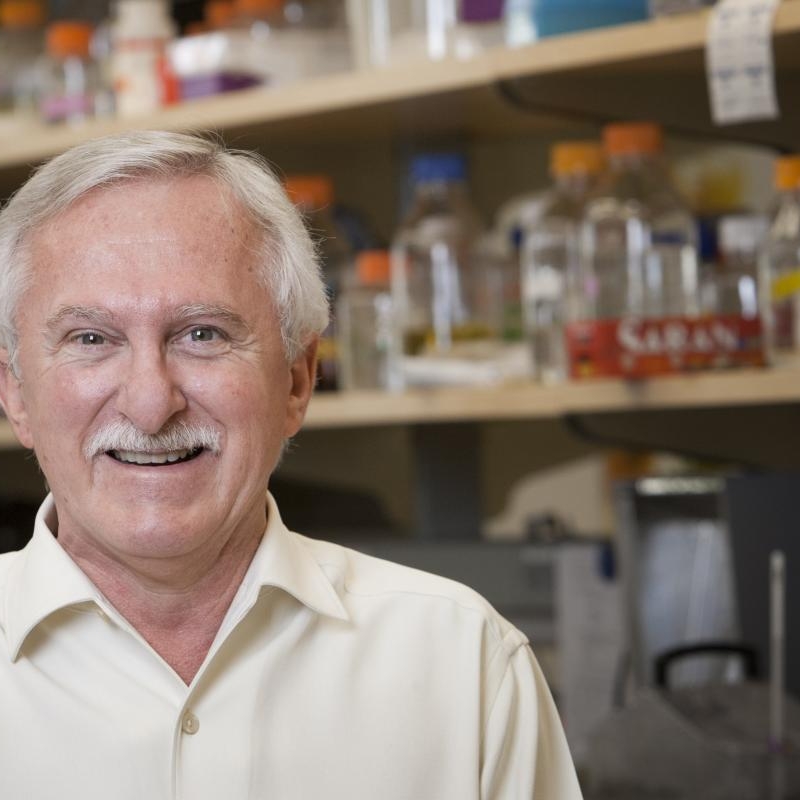 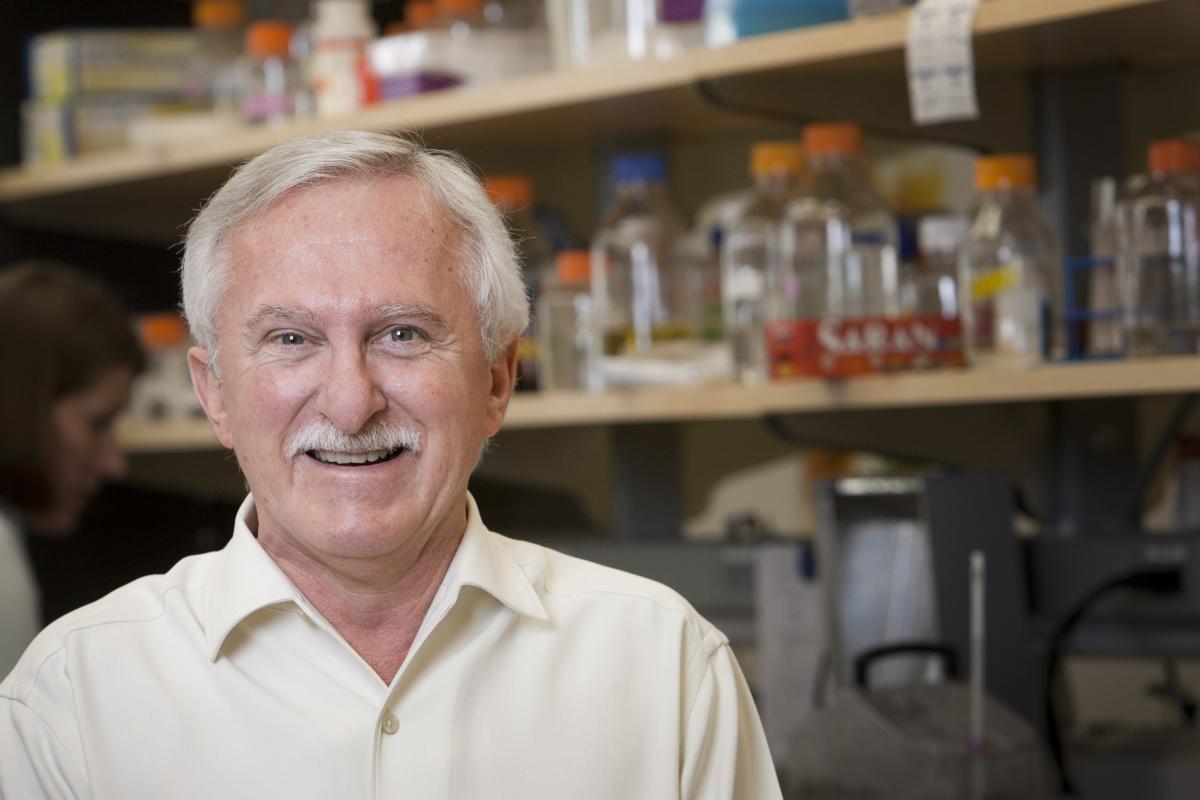 Paul Modrich, PhDResearch Triangle Nobel laureates Paul Modrich and Aziz Sancar will pick up another prize on Thursday, Sept. 22, when they receive the North Carolina Award, the state’s highest honor.

"It is an honor to pay tribute to these remarkable individuals who have made North Carolina better by their extraordinary involvement in this state," said Susan Kluttz, Secretary of the N. C. Department of Natural and Cultural Resources, which administers the prizes. "Each has enriched the lives of our citizens and propelled North Carolina onto the national and world stages."

The other 2016 honorees are Joseph Bathanti of Vilas for Literature; Dr. Linda S. Birnbaum of Chapel Hill for Science; Robert J. Brown of High Point for Public Service; James C. Gardner of Rocky Mount for Public Service; and Dr. Assad Meymandi of Raleigh for Fine Arts. The awards are administered by the N.C. Department of Natural and Cultural Resources.

Governor Pat McCrory will present the awards at a privately funded banquet and ceremony in the Raleigh Marriott City Center. Tickets are available online at http://www.ncdcr.gov/about/special-programs/nc-awards/rsvp. For additional information, please call 919.807.7388 or 919.807.7256.