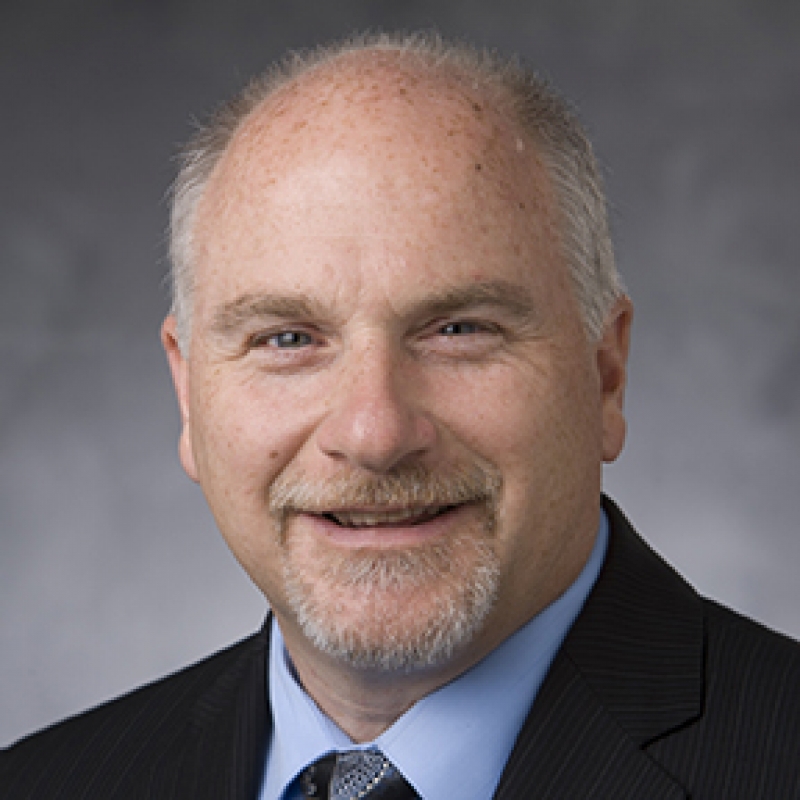 This AACR lectureship recognizes an investigator whose novel and significant work has had or may have a far-reaching impact on the etiology, detection, diagnosis, treatment, or prevention of cancer health disparities.

Patierno is deputy director of Duke Cancer Institute in Durham, North Carolina. He joined the Duke University Medical Center in 2012 and also serves as a professor in the Departments of Medicine, Pharmacology and Cancer Biology, and Family Medicine and Community Health. He is well known for his groundbreaking research and innovative interventions that address the multi-level complexity of cancer disparities.

Patierno is recognized for helping to identify actionable molecular pathways contributing to the aggressive biology of lung, breast, colon, and prostate cancer in African American patients, including novel ancestry-related alternative RNA splicing variants that correlate with poor survival outcomes in minority patient populations. These discoveries highlight the critical need to conduct basic, translational, and clinical cancer research studies in diverse populations. He is also recognized for his significant contributions to clinical patient care as his extensive health care delivery research has demonstrated that comprehensive patient navigation efforts are able to effectively mitigate cancer disparities when administered at the onset of cancer screening and diagnosis and throughout treatment and survivorship.

In addition to his research efforts, Patierno cochaired the original AACR Think Tank on Cancer Health Disparities in 2007 and cochaired the inaugural AACR Conference on The Science of Cancer Health Disparities in Racial/Ethnic Minorities and the Medically Underserved in 2008. Notably, he has continued to be involved in this conference since its inception and is currently serving as a member of this year’s Conference Program Committee.

"I am deeply humbled and very grateful to AACR for this honor," said Patierno.  "Although I am the one being recognized, the impact that we have had due to the hard work of many colleagues over nearly two decades, both in research and in patient care, who are dedicated to the elimination of cancer disparities.  I have the good fortune to be standing on the shoulders of giants who preceded me."