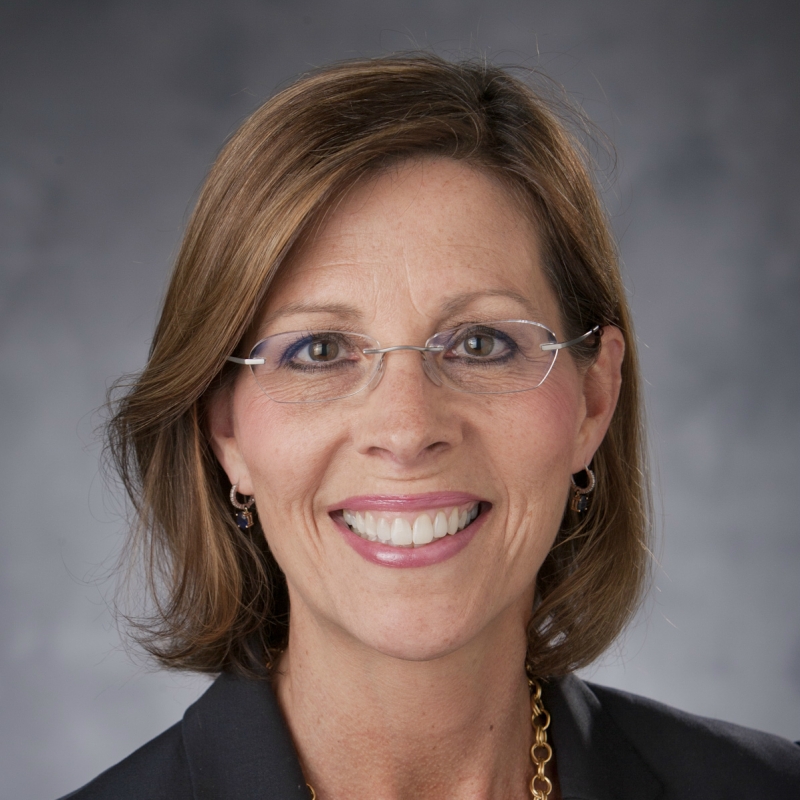 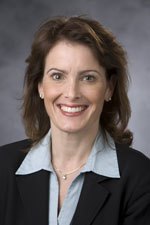 Carpenter who came to Duke in 1997 as a Health Administration Fellow, has served in cancer administration for more than 10 years. In 2010 Carpenter led the integration of clinical and academic services to establish the Duke Cancer Institute. In her role as administrator and associate dean, Carpenter had responsibility for all administrative functions within the DCI. She served as lead academic and clinical service line administrator. Carpenter has been responsible for health system-wide inpatient and outpatient cancer clinical care, clinical research, cancer translational research, basic science and the NCI-designated Comprehensive Cancer Center.

"Carolyn's extensive experience and expertise make her uniquely qualified to assume the responsibilities associated with her new senior leadership position with Duke University Hospital," said Michael B. Kastan, M.D., Ph.D, Executive Director of the DCI. "It is with mixed emotions that we bid farewell to Carolyn. However, we know that she will be a valuable contributor overseeing operations for DUH and we wish her much success."

Effective immediately, Lori Pickens, Assistant Vice President, Clinical Programs, Duke Cancer Institute, will serve as Interim Administrator for the DCI and Associate Vice President for DUHS Oncology Services. Pickens joined Duke in 2007, serving as Director of the Duke Raleigh Cancer Center, and in 2009 was named Administrative Director for the Preston Robert Tisch Brain Tumor Center. In 2012 she assumed the role of Assistant Vice President, Clinical Programs. Before coming to Duke, she served as CEO of the American Lung Association of Missouri. Pickens also served as a director for a health plan operated by BJC Health System and Washington University School of Medicine in St Louis.

Prior to her transition into healthcare, Pickens spent more than 12 years working in corporate America in a variety of management capacities. She received her bachelor’s degree in business administration from Clark University in Worcester, Mass., and her Master of Healthcare Administration degree from Washington University School of Medicine in St. Louis, Mo., followed by an Administrative Fellowship at Henry Ford Health System in Detroit, Mich.

"Lori has very big shoes to fill, however, I am confident in her skills and abilities," said Kastan. "I invite our faculty and staff to join me in welcoming Lori to her new role – a role to which she brings a wealth or relevant leadership experience and expertise."