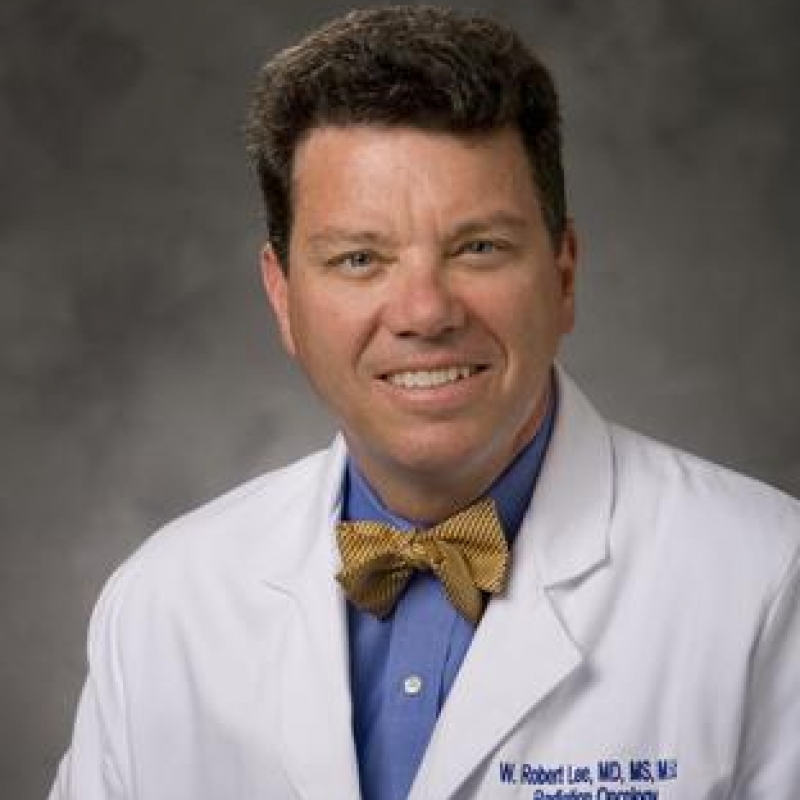 Giving early-stage prostate cancer patients a slightly higher daily dose of radiation can cut more than two weeks from the current treatment regimen without compromising cancer control, according to a national study led by a Duke Cancer Institute researcher.

Publishing April 4 in the Journal of Clinical Oncology, the research team compared the shortened radiation therapy schedule of about 5.5 weeks to the standard 8-week regimen to determine if rates of cure were similar. Both treatment schedules were similar in terms of controlling cancer, but doctors reported slightly more mild side effects in patients getting the shorter radiation schedule.

“This study has implications for public policy,” said the study’s principal investigator, W. Robert Lee, MD, a professor in the Department of Radiation Oncology at Duke. “Because the shorter regimen has advantages such as greater patient convenience and lower costs, it’s important to establishing whether we can cure as many patients with the shorter regimen. Our study provides that information for the first time.”

Lee and colleagues, working as part of NRG Oncology, a non-profit cancer research organization, enrolled about 1,100 men whose prostate cancer was diagnosed early, before it had spread. Roughly half the patients were randomly assigned to receive the typical regimen of 41 treatments; the other half received the higher dose over just 28 treatments.

Mild gastrointestinal and genitourinary toxicity as reported by doctors was observed more frequently in patients getting the higher daily dose, shorter frequency radiation, but no differences were observed in more severe side effects, which were rare (less than 5 percent) with either regimen. The researchers also asked patients to describe their own experiences of side-effects, but these data have yet to be analyzed.

"An estimated 220,000 men are expected to be newly diagnosed with prostate cancer each year in the United States, and the majority will have early-stage disease at low risk for recurrence,” Lee said. “These findings should help guide clinical decisions, and doctors should be comfortable recommending a shorter radiotherapy course as an alternative to the conventional schedule.”