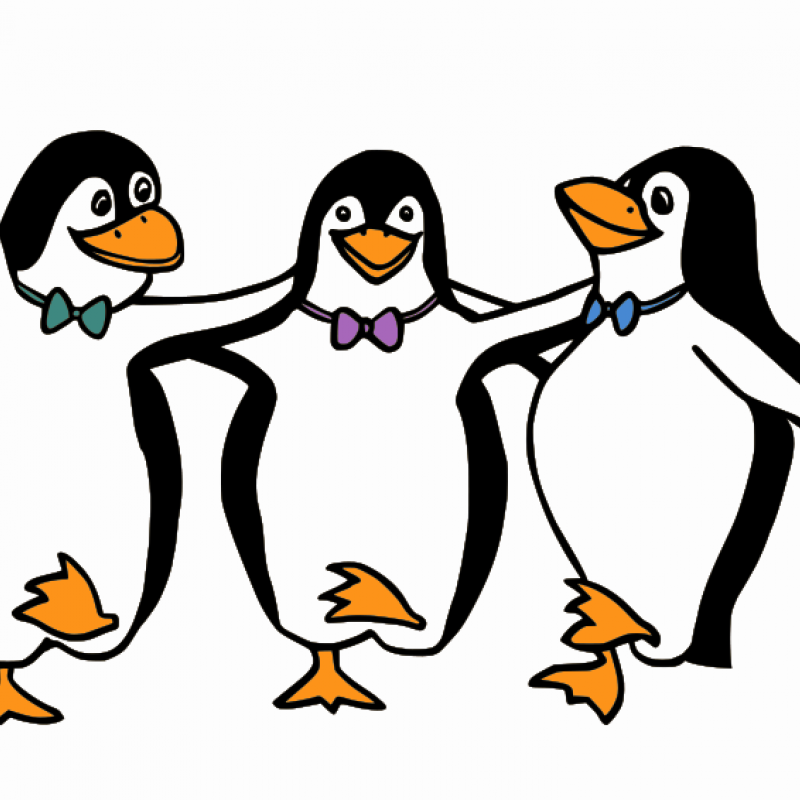 NOTE THAT THIS EVENT, ORIGINALLY SCHEDULED FOR APRIL 25, HAS BEEN RESCHEDULED TO JULY 18

The Lung Cancer Initiative of North Carolina (LCI) will host its13th annual Evening of Hope — this year a black-and-white themed "Penguins & Pearls" gala — on Saturday, July 18, at North Ridge Country Club in Raleigh. More than 375 guests from the local area are expected to attend.

All net proceeds benefit LCI, a non-profit whose mission is to save lives and provide support to those affected by lung cancer through research, awareness, education and access programs across the state. Last year's gala raised more than $138, 000 to help support LCI's efforts.

The LCI specializes in connecting patients, survivors and loved ones with the medical and research community. The non-profit is currently funding several research grants at Duke and has partnered with Duke on a number of access and education initiatives throughout Durham and Wake counties.

More than 219,000 people are diagnosed with lung cancer in the U.S. each year. Lung cancer claims more lives than breast, prostate, and colon cancers combined. It's often described as the “invisible” cancer, because so few people know they have the disease until it is advanced.

One in 13 men, and one in 16 women will get lung cancer in their lifetime, and only 18% will survive five years beyond their diagnosis. Few people survive the disease to advocate for increased awareness and research funding.

"Low survival rates and the perception that it is a self-inflicted disease have forced lung cancer to remain below the nation’s radar,” said executive director of LCI, Paige Humble. “Research is drastically under-funded. 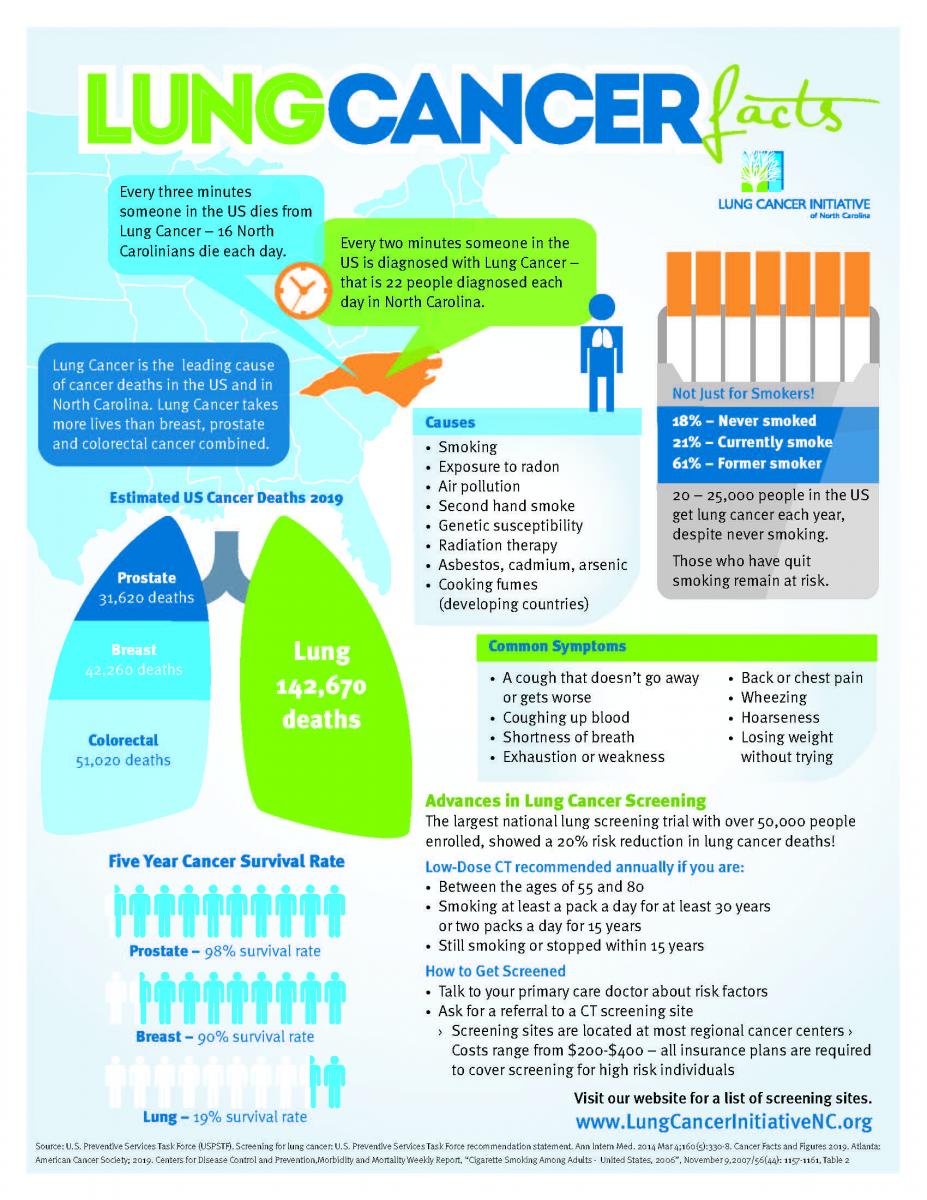 Your generous support is critical and will positively impact the patients, families, advocates, researchers and health professionals fighting the number one cancer killer in the U.S. Together, there’s always something we can do."

Find more information about the gala