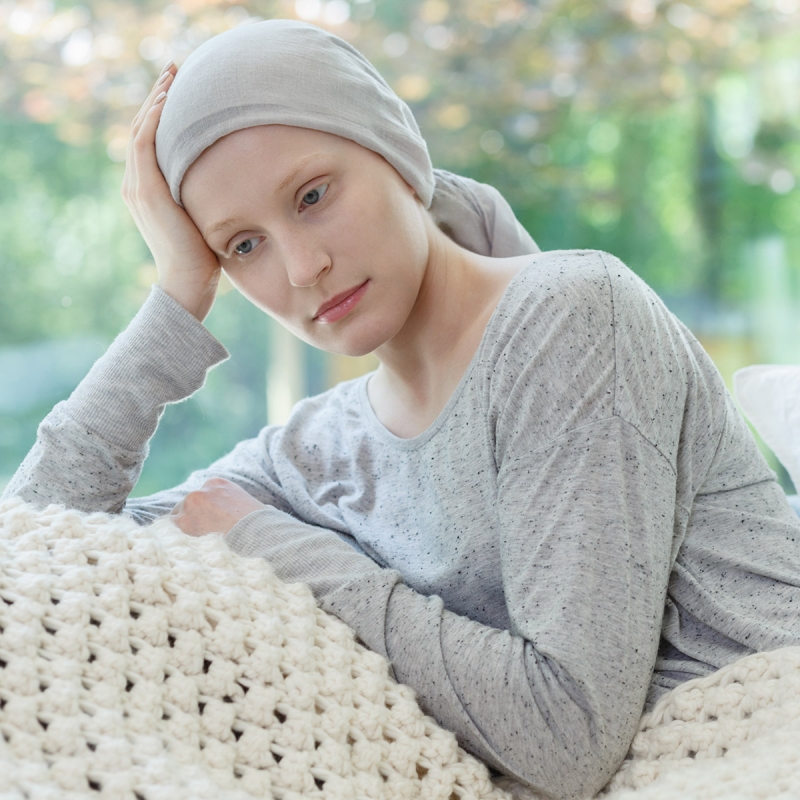 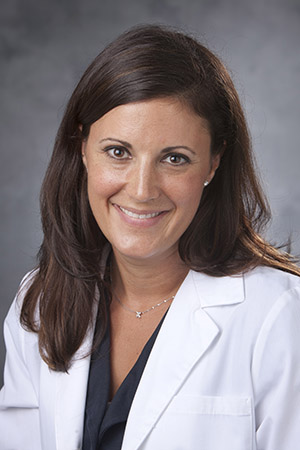 Rachel Greenup, MDMutations in the BRCA gene correspond to a higher lifetime risk of developing breast and ovarian cancers, and many women who carry these mutations consider undergoing mastectomy or removal of the ovaries and fallopian tubes as preventive measures.

But for the subset of women with BRCA mutations who have already had ovarian cancer, risk-reducing mastectomy might not be worth the price tag. New research from the Duke Cancer Institute finds that for many women in this unique group, prophylactic mastectomy does not produce a substantial survival gain and is not cost-effective.

“Risk-reducing mastectomy is costly and can require many months of follow-up and recovery,” said Charlotte Gamble, MD, the study’s lead author and a resident physician at Duke University School of Medicine. “Our results emphasize that prophylactic mastectomy should be used selectively in women with both a BRCA mutation and a history of ovarian cancer.”

The study’s authors also considered a cost-effectiveness measurement called the incremental cost effectiveness ratio. Healthcare interventions where this ratio is less than $100,000 per year of life saved are commonly considered cost-effective in medical literature. The authors used the same threshold in this study.

According to the authors’ analysis, the benefit of risk-reducing mastectomy over screening alone largely depended on the patient’s age at the time of her ovarian cancer diagnosis and time to mastectomy:

“There is no right or wrong answer on how to manage breast cancer risk in this unique population,” added senior author Rachel Greenup, MD, assistant professor of surgery at Duke. “However, we hope that our findings provide guidance to women and their doctors deciding if and when prophylactic mastectomy is beneficial following ovarian cancer treatment.”