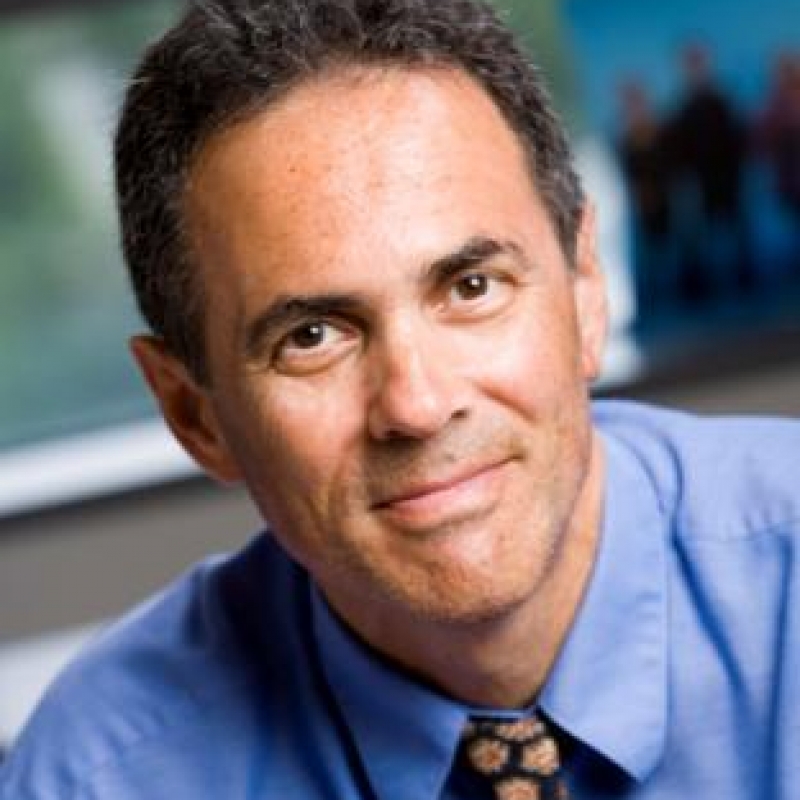 One of the nation’s top oncologists, Spector is associate professor of Medicine and of Pharmacology and Cancer Biology at Duke. He also is the director of the Developmental Therapeutics program for the Duke Cancer Institute. His personal experience with the near-death consequences of undiagnosed and untreated Lyme disease is the subject of his 2015 memoir “Gone in a Heartbeat: A Physician’s Search for True Healing.”

In his book, Spector recounts how he began to experience debilitating health problems, including overwhelming fatigue, cardiac arrhythmias and joint pain. After several tests proved inconclusive, his doctor told him he was suffering from stress. Years later, his doctors discovered his heart was barely functioning. It had nearly been destroyed by Lyme disease that had been totally overlooked. He learned that unless he received an immediate heart transplant, he had only 72 hours to live.

Today, almost seven years after his successful struggle, Spector says much work needs to be done to improve the lives of individuals suffering from Lyme and other tick-borne infections.
“I am honored to join GLA’s Scientific Advisory Board because this is an organization that is passionate about changing the lives of those suffering with Lyme disease and co-infections through their relentless efforts to seek out and support innovative research and increase public awareness to the ravages of this horrendous disease,” he said. “Better diagnostics and more effective therapies are desperately needed, which will require a commitment to support cutting-edge research.”

Prior to joining Duke University, Spector served as director of GlaxoSmithKline's Exploratory Medical Sciences in Oncology, where he successfully developed two important cancer drugs—one for pediatric leukemia and the other a targeted therapy for breast cancer—and guided them through Food and Drug Administration (FDA) approval. Internationally recognized for his research achievements, in 1991 he received the Claudia Adams Barr Investigator in Cancer Research from the Dana-Farber Cancer Institute and in 1994 the Stanley Glaser Research Foundation Award for Excellence in Cancer Research.

“We are very pleased to welcome Dr. Spector to our Scientific Advisory Board," said GLA’s chief scientific officer, Harriet Kotsoris, MD. "The wealth of experience and knowledge he brings with him as a scientist, along with his insights as a patient who nearly lost his life from Lyme, will be invaluable as we seek to accelerate research into the development of better diagnostics and treatments for Lyme and other tick-borne diseases.”