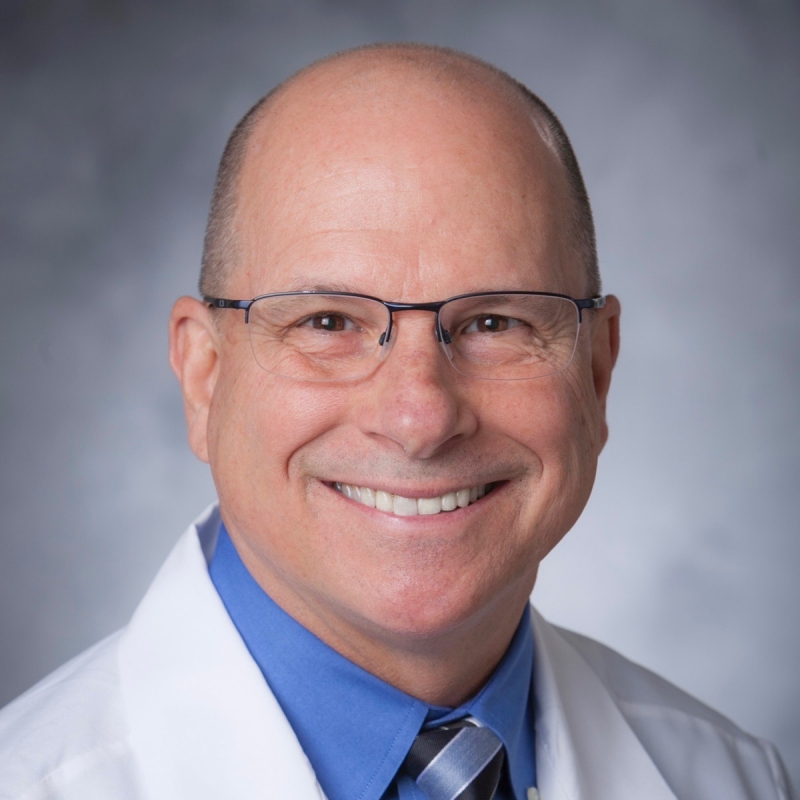 A team of multi-institution researchers led by Kevin Oeffinger, MD, has been awarded a four-year, $3 million grant from the National Cancer Institute for their “EMPOWER-II Study” to promote breast cancer screening in women who survived childhood cancer.

“Secondary to the therapies that cured childhood cancer survivors, most will develop a chronic disease early in life,” said Oeffinger, who directs the Duke Center for Onco-Primary Care and the Cancer Supportive Care and Survivorship Center at Duke Cancer Institute. “For example, women treated with chest radiation have a significantly elevated risk of breast cancer at a young age. Their risk is similar to that of women with a BRCA-1 mutation, which is much, much higher than the general population.”

By age 50, he explained, one in three of these women will have been diagnosed with breast cancer, compared to only one to two percent in the general population.

The new study, EMPOWER-II, extends the core component of the research team’s just-completed five-year study, EMPOWER-I, which evaluated the utility of mailed educational materials, and a follow-up motivational interview, on encouraging female childhood cancer survivors to get screened early. (It’s recommended that this population start getting annual mammograms and breast MRIs at age 25.) Whether the young women then had a mammogram was the primary outcome measurement, and whether they then had a breast MRI was a secondary outcome. 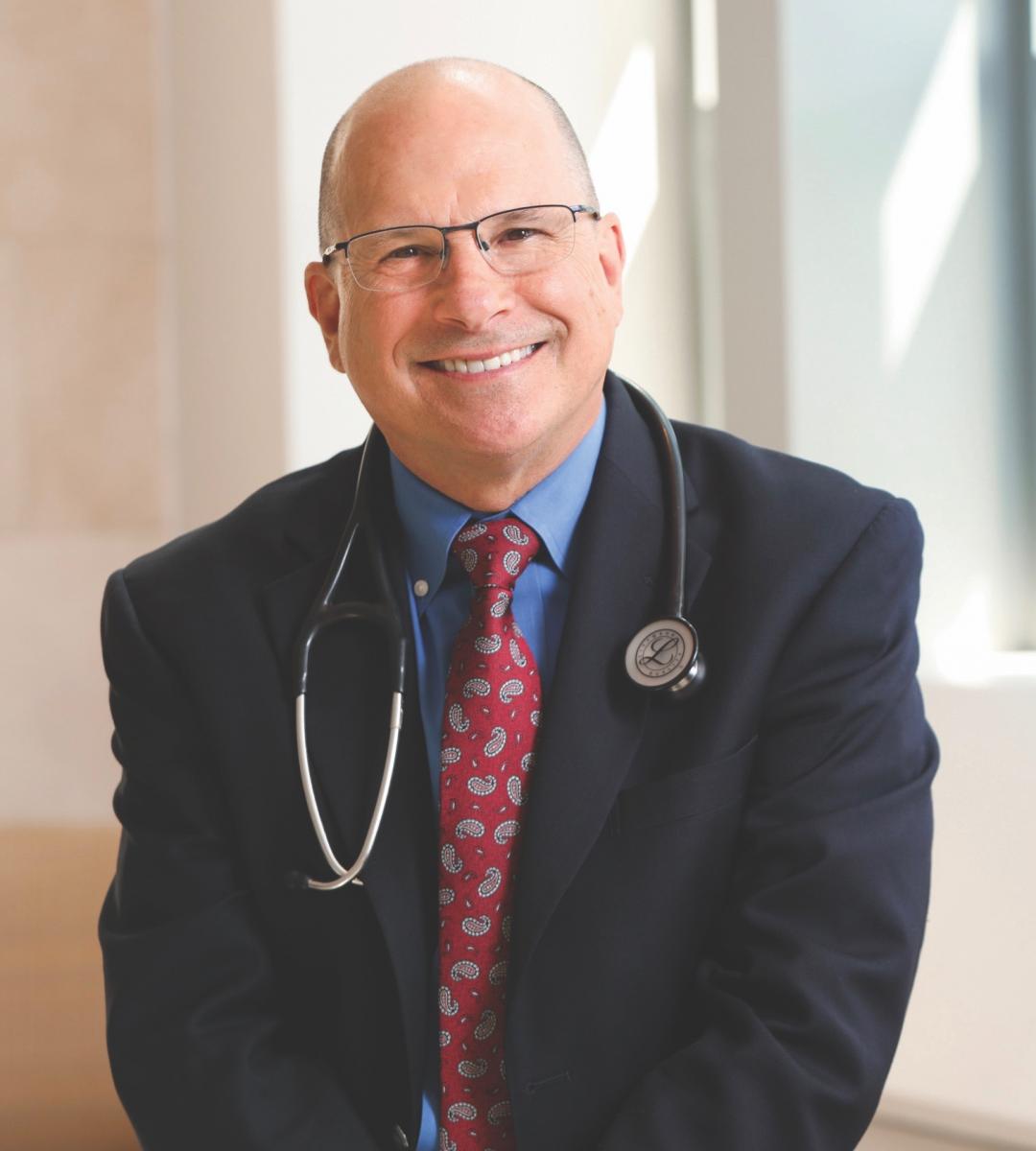 Kevin Oeffinger, MD (Huth photo) “Early detection of breast cancer is strongly associated with survival and long-term outcomes,” said Oeffinger. “Unfortunately, as we documented in EMPOWER-I, the vast majority of the female childhood cancer survivors we studied were not adherent to the recommended surveillance, by any imaging modality. Magnifying this problem, we found that most childhood cancer survivors are no longer followed at a cancer center, are unaware of their risks, and are being followed by primary care providers who are not informed about the recommended follow-up care.”

Key barriers identified by the women for not obtaining an MRI and/or mammogram were: ‘doctor didn’t order it’, ‘put it off’, ‘cost’, and ‘haven’t had any problems.’

Taking those results into consideration, Oeffinger’s group partnered with Right Action for Women (RAW), a national philanthropic program that provides financial assistance for high-risk women who need a surveillance breast MRI. The program now provides assistance for an annual low cost breast MRI to all women in the U.S. who are in this risk group and whose income is below the 400 percent Federal Poverty Level.

With the “EMPOWER-II” study they are taking another approach to reducing the morbidity and mortality faced by young women who survived a childhood cancer. The investigators will test the effectiveness of activating patients using smartphone technology with text messages and video vignettes. The group will also see if further activating or preparing the primary care providers in the care of this high-risk population will add to the effectiveness of the intervention.

The assembled multi-institutional, multi-disciplinary research team for EMPOWER-II, Oeffinger said, has expertise and experience in both survivorship research and smart-phone delivered interventions. And they’re are able to draw prospective study participants, as they did for EMPOWER-I, from a unique resource — the  31-insitution Childhood Cancer Survivors Study (CCSS).

EMPOWER-II will randomize 291 women from that group, between 25 and 55 years of age, with a history of chest radiation for a childhood cancer, without a history of breast cancer, and without both a breast MRI and mammogram in the previous two years. How many of them will obtain a breast MRI and mammogram during the 12-month study period? That’s the primary outcome of the study.

“The results from this intervention will have important implications for all high-risk women treated with chest radiation at a young age,” said Oeffinger. “Based upon the results of this study, a dissemination and implementation study will be targeted to the entire cohort of high-risk women in the U.S. and will reach women who are not participants in this study. Moreover, we will better understand the utility and promotion of survivorship care planning among high-risk cancer survivors and the potential added utility of engaging with primary care providers directly.”