Team-Up, And You Could WIN An iPad Mini 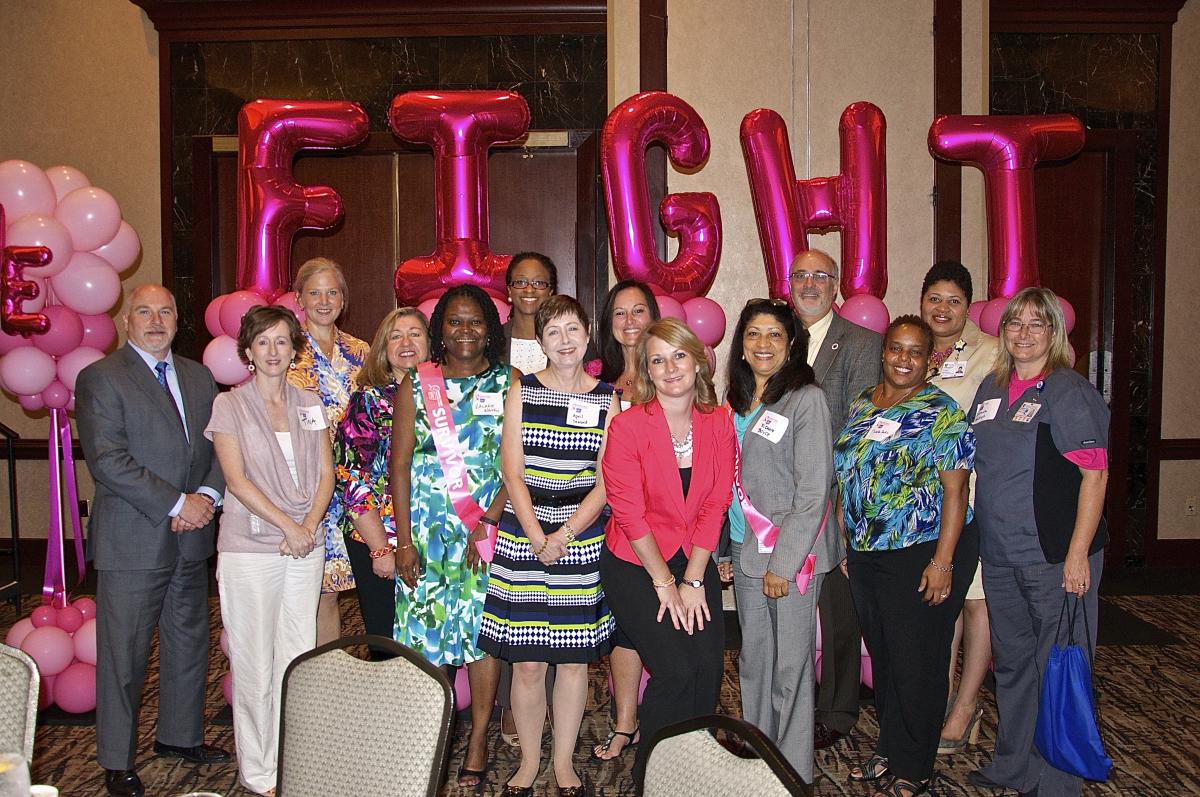 DCI guests attending the 2014 Making Strides Against Breast Cancer pose in front of a Finish The Fight balloon display. The DCI has been named this year's local presenting sponsor. Kimberly Blackwell, M.D., served as a keynote speaker at the Aug. 7 breakfast, held at the Sheraton Imperial Hotel in Durham.Join our team and you just might win an Apple iPad Mini from Best Buy. The Duke Cancer Institute has teamed up this year to serve as local presenting sponsor for Making Strides Against Breast Cancer, a 3.1-mile walk to be held Saturday, Oct. 4, at North Hills Mall, in Raleigh.

To make participation all the more gratifying, for every $25 raised by a DCI team member, that member’s name will be entered into a drawing for a fabulous iPad Mini from Best Buy. Raise $100, your name is entered four times. Raise $200, and your name will be entered eight times. There is, however, a $100 fundraising minimum to participate in the drawing. The American Cancer Society, host of Making Strides Against Breast Cancer, is the largest nongovernmental funder of cancer research in the United States.

The ACS has spent more than $4 billion since 1946 to help find a cure. In 2014 alone, the American Cancer Society provided more than $9 million to fund research conducted at the Duke Cancer Institute.

So, what are you waiting for? Sign up today to join Team DCI. And, together, let’s help keep science moving forward toward better treatments and a cure. To join Team DCI, visit the Making Strides Raleigh. 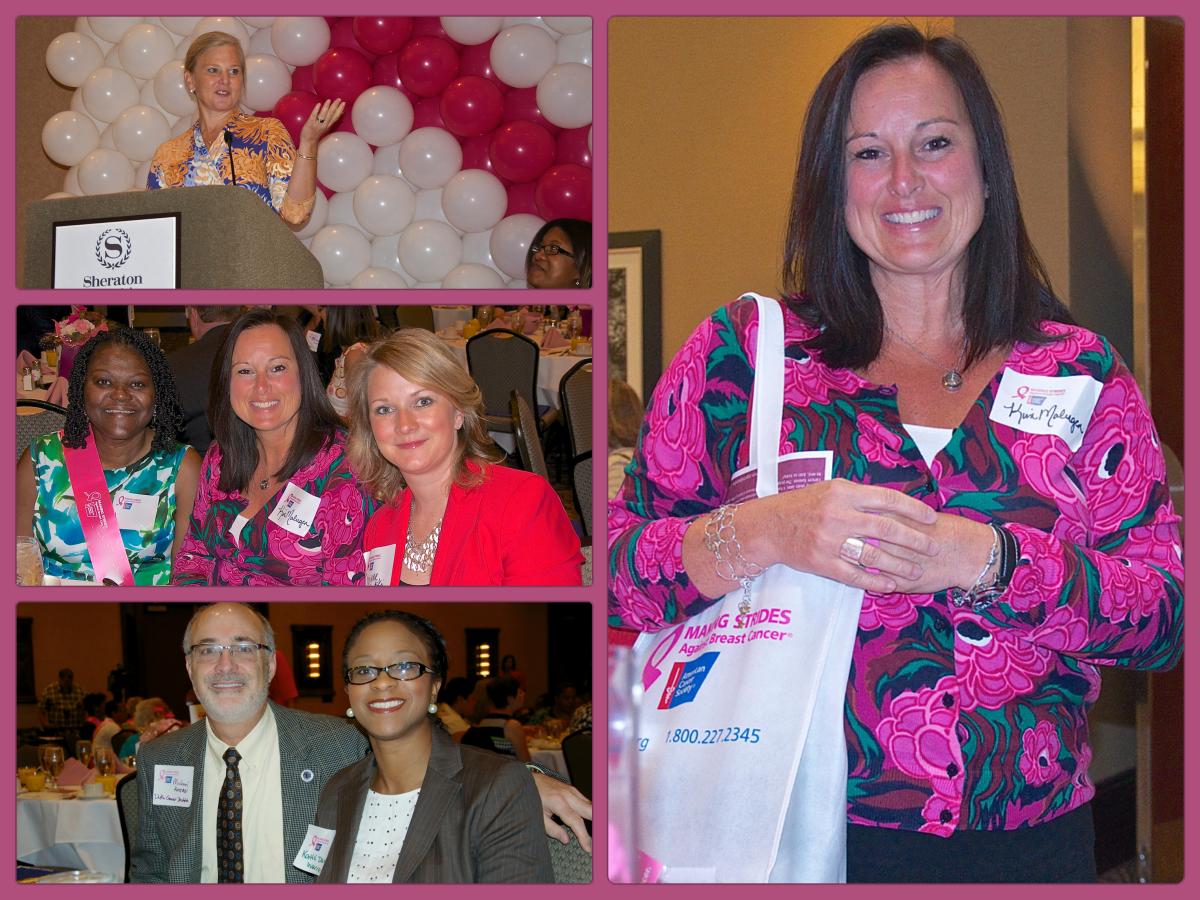