Upon His Retirement, Modrich Reflects on His Career

May 20, 2022
By: Wendy Goldstein, Communication Strategist, Dept. of Biochemistry 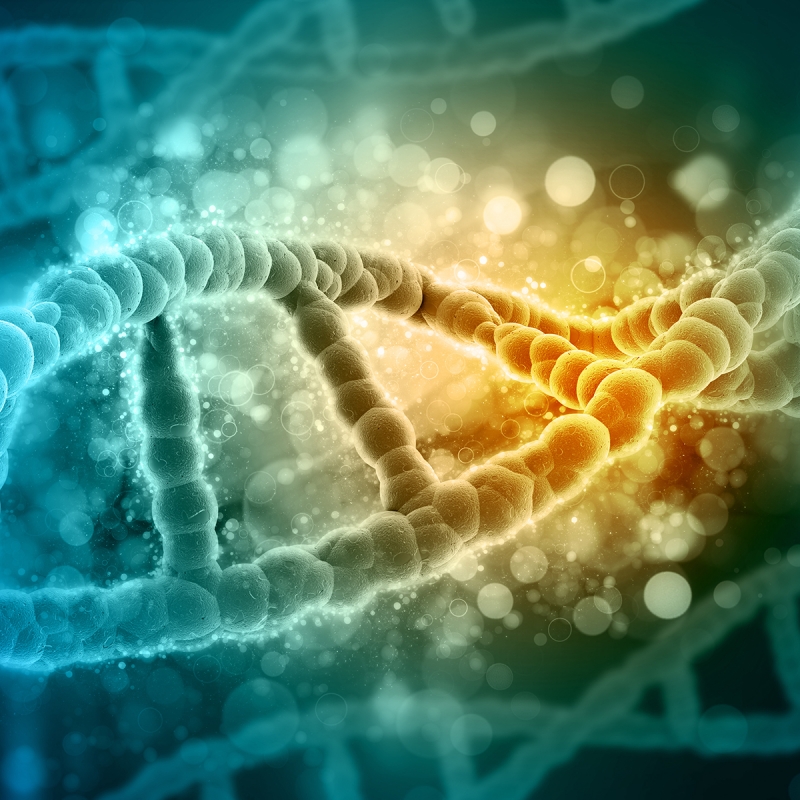 Paul Modrich, PhD, James B. Duke Professor of Biochemistry, professor of Chemistry, and member of Duke Cancer Institute, came to Duke in 1976 — when Durham had a small-town feel, the smell of curing tobacco filled the air, and southern accents were the norm.

He grew up in rural New Mexico but had spent time in Boston (MIT for his undergrad and Harvard for his postdoc) and in California (Stanford for his PhD and UC Berkeley's Chemistry Department as an assistant professor for two years).

He was offered the Berkeley position as a graduate student, even though he wasn’t on the job market. Modrich accepted the offer for two reasons — his friend Jim Wang, PhD, who discovered the first DNA topoisomerase, was in the department, and like today, academic jobs were in short supply — but on the condition that he could complete his postdoc at Harvard; delaying the appointment for a year. Berkeley agreed.

Modrich hoped for a long-term career at Berkeley Chemistry, but it quickly became apparent that it was not the place for him. So, at the request of Bob Hill, PhD, then chair of Duke Biochemistry, he interviewed for a junior faculty position. Modrich was just 29 and had managed his lab at Berkeley for only one year.

Modrich was impressed by the science and feel of Duke’s Biochemistry Department — it had an intimacy and collegiality similar to what he experienced as a graduate student at Stanford. He was also impressed with the people he met there, including Hill, Bob Webster, PhD, Raj Rajagopalan, PhD, Irwin Fridovich, PhD, Bob Lefkowitz, MD, Bob Bell, PhD, David Richardson, PhD, Walter Guild, PhD, and Sam Gross, MD. When offered the position, he accepted.

Duke proved to be the ideal environment for Modrich’s career development. Duke Biochemistry had a strong reputation in research and research training in multiple areas. He was also fortunate to have excellent graduate students and postdocs come through his lab and to cement many friendships and research relationships in what he calls, “a very healthy environment.”

Most importantly, Modrich had the utmost respect for his colleagues and liked how they thought about their science in areas ranging from molecular biology and genetics to enzymology and structural biology. Modrich describes Duke Biochemistry as "my scientific home and the home of some of my closest friends for 46 years —  and a place that allowed my research program to flourish.”

Modrich’s research at Duke emphasized the mechanisms used by enzymes that recognize and process rare sites in DNA. His early work on EcoRI restriction and modification enzymes, and the E. coli DNA adenine methylase clarified how these enzymes work and provided some of the first direct insight into how such enzymes search very long DNA molecules to locate the rare sites that they recognize.

Subsequent work in his laboratory addressed the nature and functions of DNA mismatch repair. Matthew Meselson's laboratory at Harvard had shown that mismatch repair functions as a copy editor in the bacterium E. coli to correct rare mistakes that occur during DNA replication. Modrich's lab identified the proteins and enzymes involved in E. coli mismatch repair and showed how it works. His lab also demonstrated that human cells have a similar mismatch repair system and showed that this pathway is defective in certain cancers, including those from patients with Lynch syndrome  — an inherited cancer syndrome that increases cancer risk in a number of cancer types and the most common cause of hereditary colorectal cancer.

The three scientists, working independently, revealed how cells repair damaged DNA, which is vital knowledge about how a living cell functions. That knowledge is used for the development of new cancer treatments. Modrich demonstrated the mechanism of mismatch repair. Lindahl discovered the molecular machinery responsible for base excision repair, which repairs genetic damage that has little effect on DNA conformation; and Sancar mapped nucleotide excision repair, which repairs genetic lesions that distort DNA helix structure, like those produced by UV light from the sun. (People born with repair defects will develop skin cancer if they are exposed to sunlight.)

Modrich's mentoring style emulated what he experienced as a student in Bob Lehman's lab at Stanford. As Modrich describes it, "Bob asked if I would like to work on the mechanism of DNA ligase. I said yes, and he let me decide what questions I would ask and how I would approach them experimentally, with occasional input from him and others in the lab." He adds, “This approach allows students, especially a less confident student like I was, to realize they can actually do the science themselves."

At its largest, Modrich had a working lab of 23 students, postdocs, and staff, but like all living things, labs have a life cycle. He says, "Scientific careers peak, and for the lucky few, that peak can last for decades. My lab was fortunate in that sense, but due to several health issues and the fact that I regarded our work over the last six years or so as largely incremental, it became clear to me that it was time to think about retirement. My wife Vickers (Burdett), who is also a scientist, and I discussed the possibility of retirement on multiple occasions, and a few years ago we decided that it was time."

He views the end of his career with mixed emotions. He ruminates, “I can do this one thing very well, but will my other interests be sufficient to keep me active?” Bob Lehman, PhD, once told him, "Paul, never retire." But Modrich disagrees. With a scarcity of faculty positions, he says, “It’s important for older scientists to wind down their labs to make way for the next generation.” Sage advice from someone who has received a multitude of scientific honors, including the Nobel Prize in Chemistry.

Q & A: One month before shutting down his lab, Paul Modrich looks back on his pathway to the Nobel (Duke Office of Scientific Integrity)

A Patient Path to the Nobel Prize: In his life and work, biochemist Paul Modrich focuses on the fundamentals (Duke Magazine) 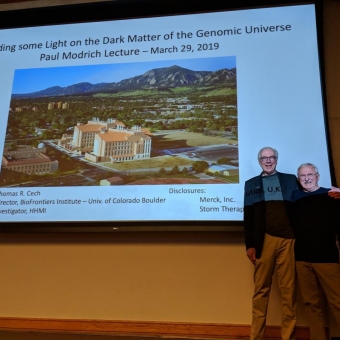 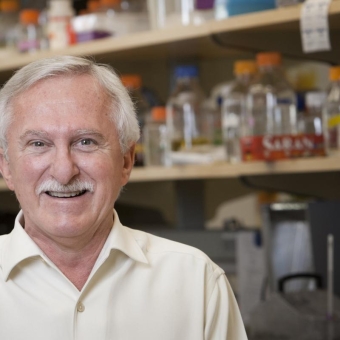 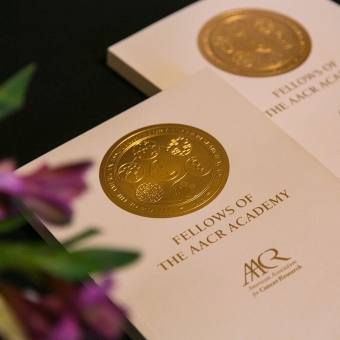 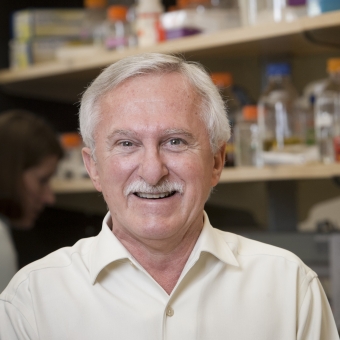