Finding Comfort In A Cause 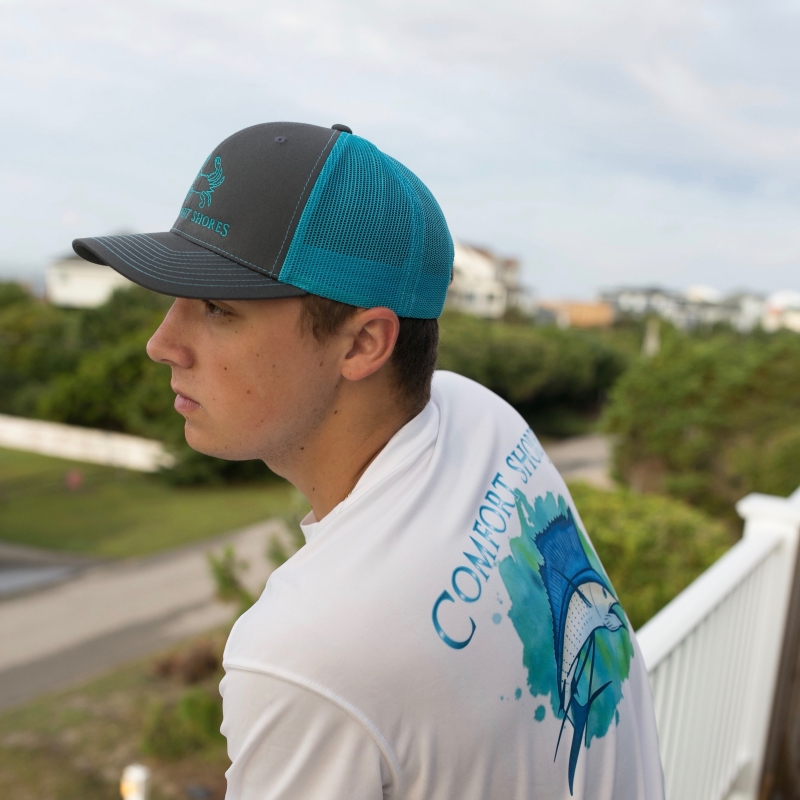 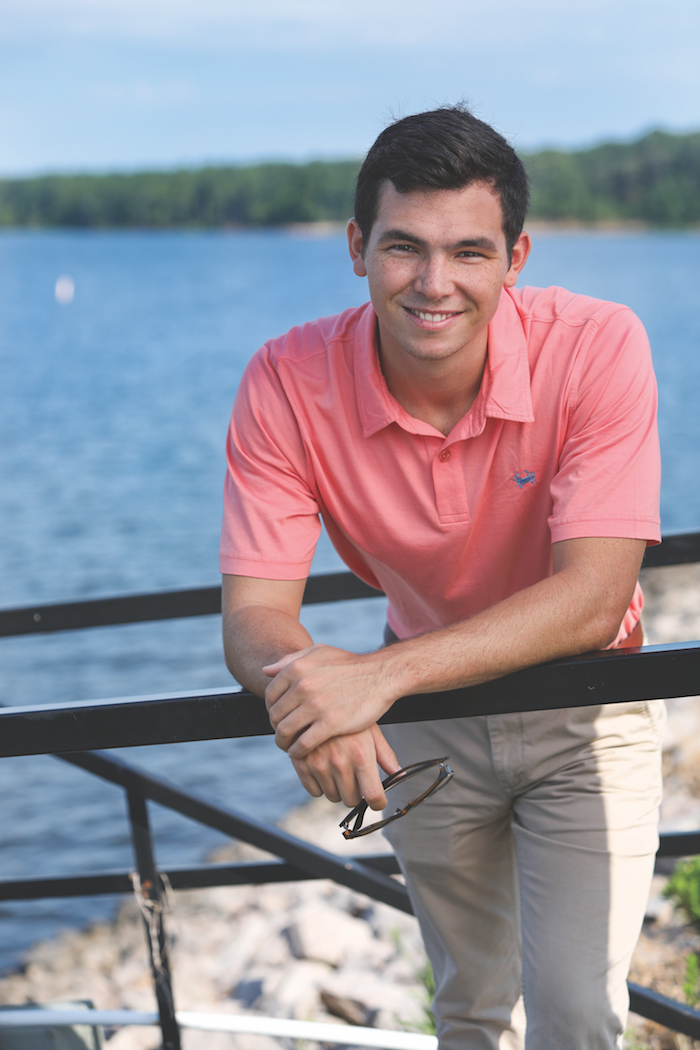 In honor of his father, Myles Owens IV has launched a clothing line and gives 10 percent of proceeds to DCI research. (photo by Ken Huth)Some of Myles Owens IV’s fondest memories with his dad are on the family’s boat at Jordan Lake.

When his dad passed away in 2015 after a hard- fought battle with prostate cancer, the family spread his ashes at the lake.

“Originally doctors gave him 18 months, and he ended up making it eight years,” Owens says. “The Duke Cancer Institute is a big place, but they give personal help. We had Dr. Dan George’s personal phone number, and Dad was able to call him whenever he needed his guidance.”

“We were incredibly blessed to have that time with my dad,” Owens says. “But to watch this happen to my hero was tough. My mom and I pledged to raise as much money for cancer research as we possibly can.”

Owens has held a golf tournament and a prostate cancer awareness day to benefit Duke Cancer Institute (DCI). Now he has launched a clothing line (comfortshores.com) and gives 10 percent of proceeds to DCI research.

“We want our clothes to provide the feeling that people get when they’re in that place where they’re happy,” he says. “For me that’s at the beach or the lake.”

“Everyone is in some way touched by cancer. Everyone wants to fix this. The only way we can do it is if we all further the cause.”

To learn how you can help in your own way, email Erin.Tait@duke.edu or visit mydukecancerfund.org.