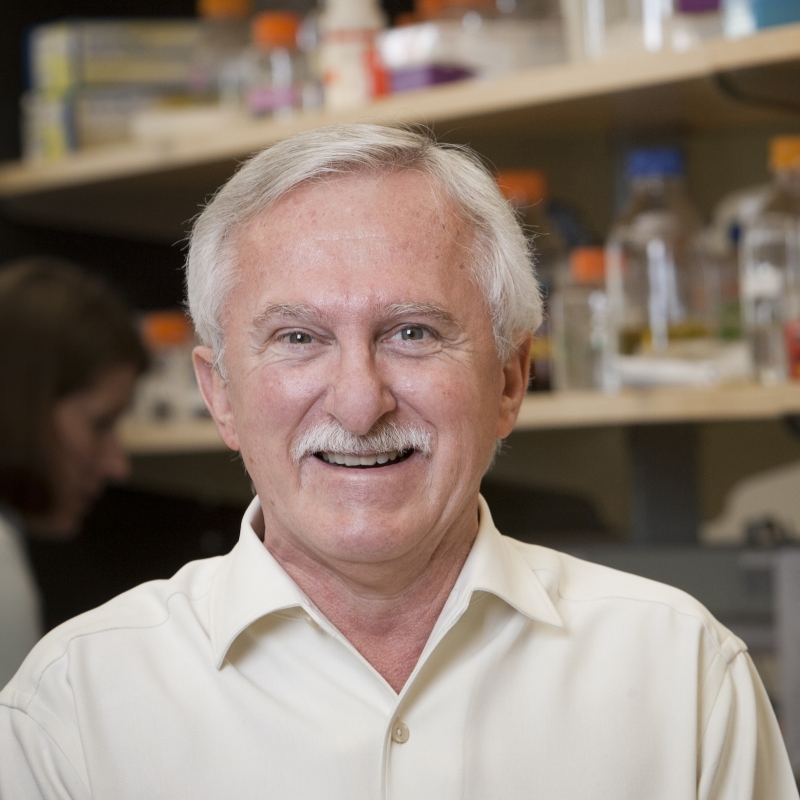 Duke Cancer Institute member Paul Modrich, PhD, was awarded the 2015 Nobel Prize in Chemistry. Modrich is also a James B. Duke professor in the Department of Biochemistry at Duke University School of Medicine and a Howard Hughes Medical Institute investigator.

He shares the prize with Aziz Sancar, MD, PhD, of the University of North Carolina at Chapel Hill, and Tomas Lindahl, FRS, FMedSci, of the Francis Crick Institute and Clare Hall Laboratory in the United Kingdom.

According to the Nobel Foundation, the three scientists, working independently, have revealed how cells repair damaged DNA, which is vital knowledge about how a living cell functions. That knowledge is used for the development of new cancer treatments.

Modrich’s work showed that when cells divide and DNA is copied, which happens millions of times a day, copying errors can occur, but that the body can repair them. He demonstrated how the human body recognizes and repairs those errors, in a process called DNA mismatch repair.

In addition, Modrich demonstrated that inactivation of the DNA mismatch repair pathway is the cause of the most common form of heredi tary colon cancer, called Lynch syndrome.