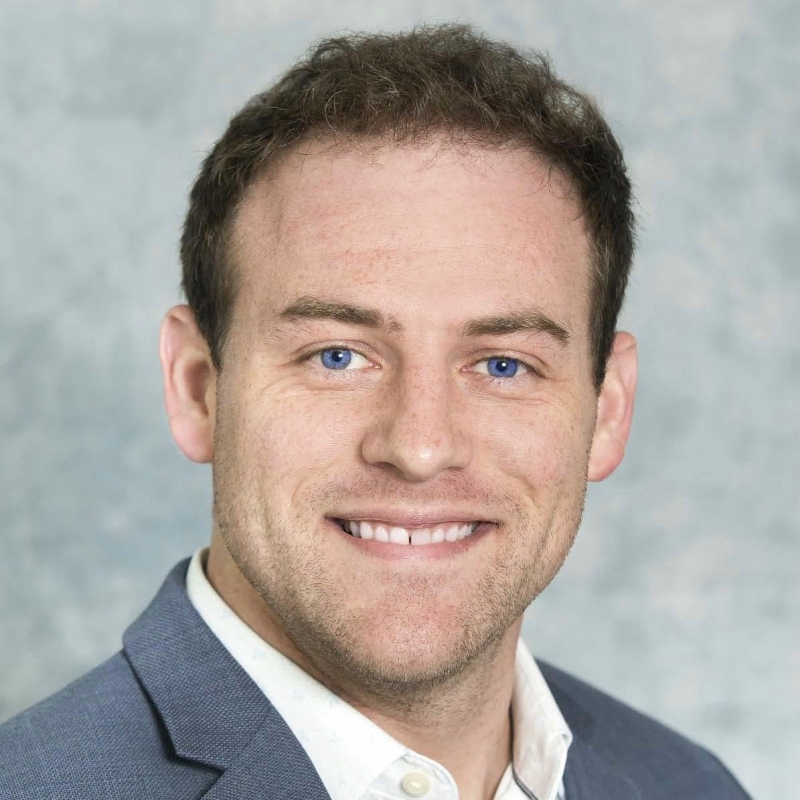 While considered a single ethnic group, the differences found in the occurrence and outcomes of glioma brain tumor patients suggests important diversity 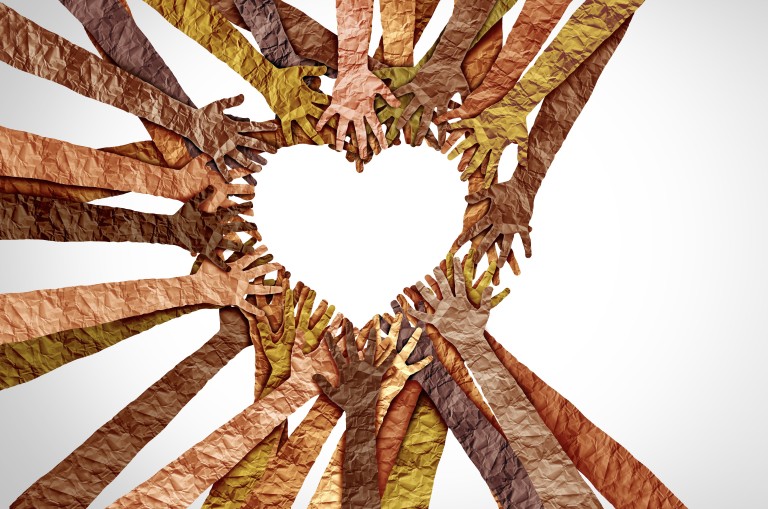 DURHAM, N.C. – Although typically classified as a single ethnic group, people of Hispanic heritage have markedly different risks for brain tumors based on their geographic origins, suggesting greater diversity that warrants attention in the health care setting.
The insight – published in the journal Neuro-Oncology by a team of researchers at the Duke Health -- resulted from an analysis of glioma brain tumors, which are known to be less prevalent among people of Hispanic heritage compared to non-Hispanic White people.
The researchers confirmed the ethnic difference in glioma incidence, but identified a gap within the Hispanic group that had not previously been exposed. Notably, populations that trace their heritage to the Caribbean had higher rates of the lethal brain tumors compared to those from Mexico or Central America.
“Cancer registries record Hispanic ethnicity with a single yes-no value, but U.S. Hispanics can trace their heritage to distinct geographical regions and are both culturally and genetically diverse,” said lead author Kyle Walsh, Ph.D., associate professor in the Department of Neurosurgery at Duke University School of Medicine.
“We hypothesized that prior studies about gliomas -- and potentially other diseases -- could mask differences in incidence and outcomes if they rely on the limited information provided in the cancer registries,”
Walsh and colleagues -- including senior author Quinn T. Ostrom, Ph.D., assistant professor of neurosurgery at Duke – analyzed data from the U.S. Census Bureau and the Central Brain Tumor Registry of the United States.
The researchers found a relatively high incidence of gliomas among Hispanics from Cuba, Puerto Rico, the Dominican Republic, and other areas of the Caribbean.
While their rate of glioma incidence was still lower than for non-Hispanic Whites, the Caribbean Hispanic groups had a notably higher rate than that found among Hispanics from Mexico and Central America.
The researchers found, however, that Hispanics of Mexican or Central American origin tended to have worse outcomes from gliomas than those from the Caribbean.
“These differences appear partially attributable to ancestry-associated genetic differences across U.S. Hispanic populations,” Walsh said.
Historically, Walsh noted, Europeans and Africans arrived in much greater numbers to the Caribbean regions than to Central America, blending over time with the populations native to the islands and potentially conferring the higher glioma risk.
While greater European ancestry is associated with an elevated risk of glioma, African ancestry has been associated with better survival outcomes. In the Caribbean region, where enslaved people from African arrived in large numbers, populations inherited the higher incidence of glioma from European ancestry, along with the improved survival tendency from African heritage.
Walsh said structural and economic factors are likely to contribute as well, particularly in influencing patient survival.
“We demonstrate that appropriately recognizing and accounting for the cultural, socioeconomic, and genetic diversity that exists within U.S. Hispanics is imperative when examining cancer disparities,” Walsh said.
In addition to Walsh, study authors include Corey Neff, Melissa Bondy, Carol Kruchko, Jason Huse, Christopher Amos, and Jill Barnholtz-Sloan.
The study received funding from the National Institutes of Health (R01CA194189, P30CA014236, P50CA190991, P50CA127001). The Central Brain Tumor Registry of the United States is funded in part by the Centers for Disease Control and Prevention (75D30119C06056). 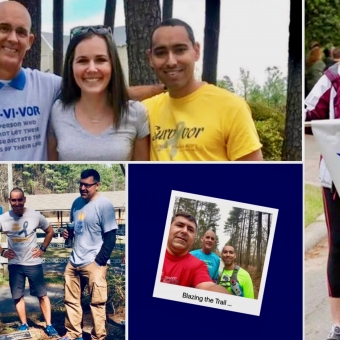 Trailblazers: Healing & Hope Among Us 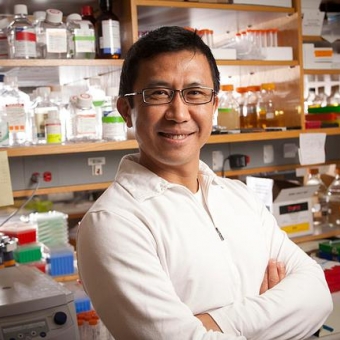 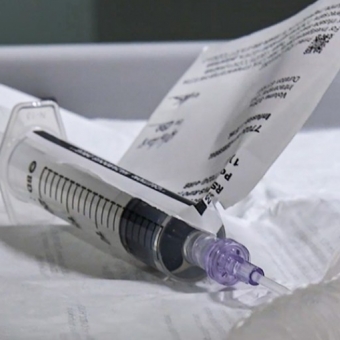 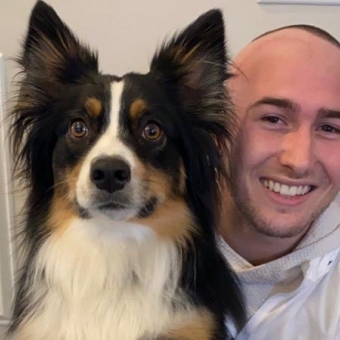 GREY MATTERS: McKinnon Bowen Runs to Help Others & Himself