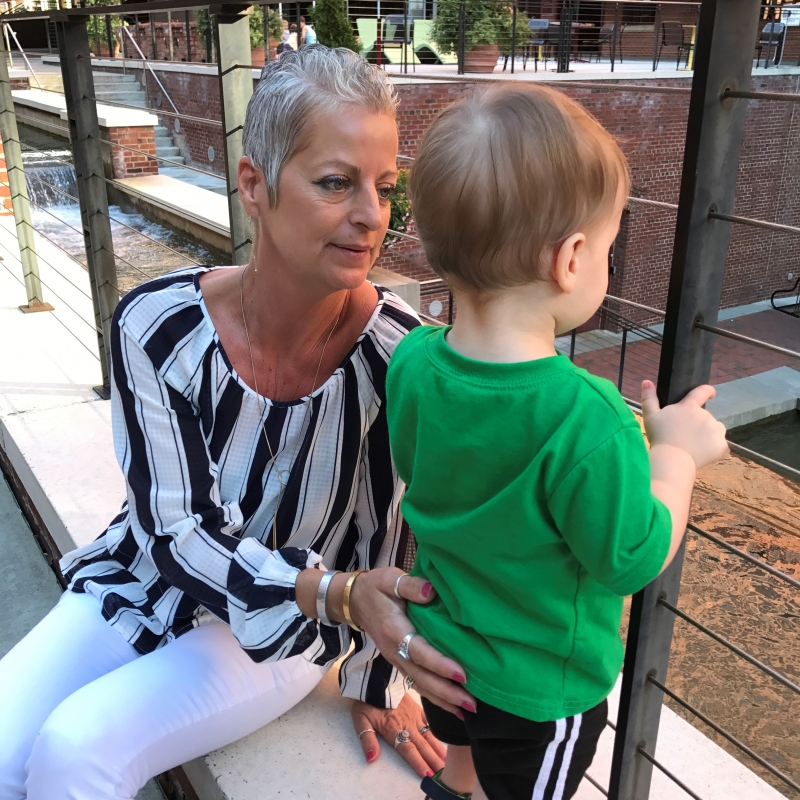 In 2016, Duke employee Brandy Chieco was a new mom with a three-month-old baby boy when her own mom, Brenda Brooks, was diagnosed with synovial sarcoma, which tends to arise in the joints.

“The team was just so amazing and supportive,” Chieco says. “They did everything they could.” But Chieco’s mom passed away from the disease on February 23, 2018, just two days after Chieco’s birthday.

“She was my everything,” Chieco says. She and her mom shared a love of music, and they attended a concert together just a few months before her mom died. 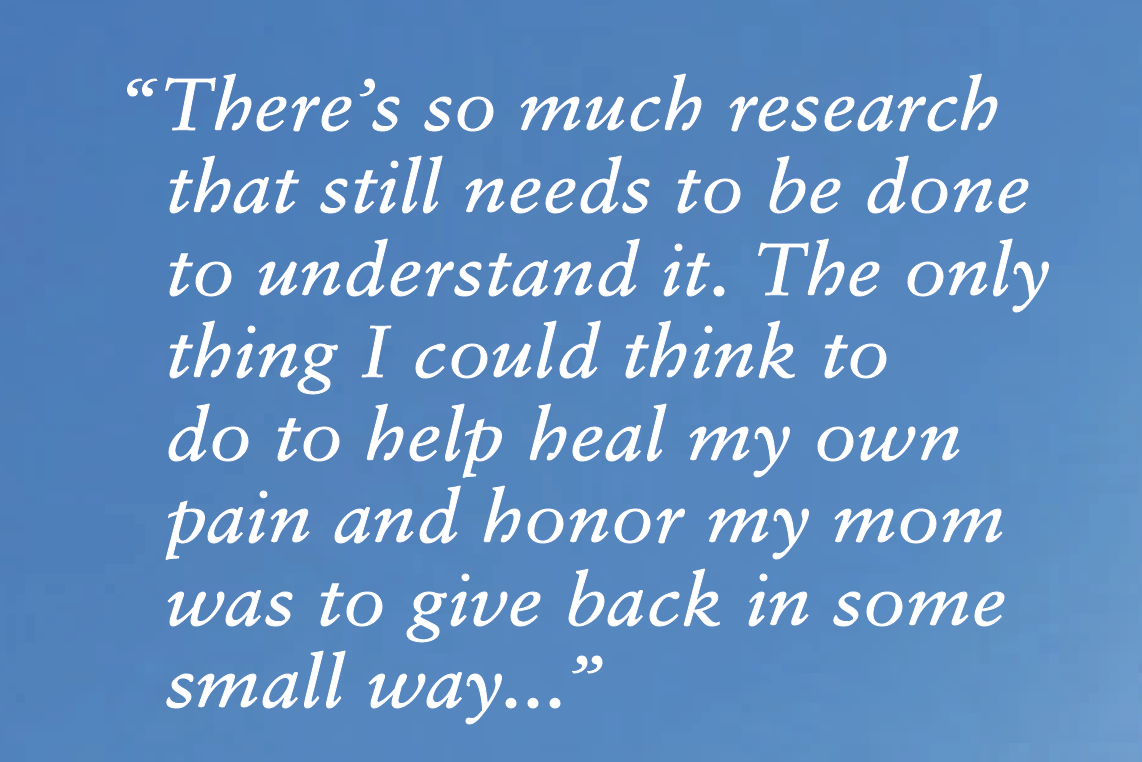 “The cancer was in her hip,” Chieco says. “She couldn’t stand for very long, but we still had a great time. I remember thinking that I needed soak up every moment, because I just knew we wouldn't have that again.”

“I would never wish for anyone to have to see someone that they love so deeply go through something so horrible,” Chieco says. “But at the same time, those two years were transformative for me. I learned so much from her about strength and resilience in that time, and it made me who I am now.”

Just like the doctors at Duke were there for her mom, Chieco now wants to be there for others who will face the same disease.

“Sarcomas are so rare, and it's such an aggressive form of cancer,” she says. “There’s so much research that still needs to be done to understand it. The only thing I could think to do to help heal my own pain and honor my mom was to give back in some small way because no one should have to go through what she went through.”

Chieco’s support is a constant for DCI because she gives monthly through the Hero for Hope program. “I feel a very, very deep connection to Duke now, more than ever before," she says.


This article appeared in the Winter 2021 issue of Breakthroughs magazine. Breakthroughs is produced twice yearly by Duke Cancer Institute Office of Development. 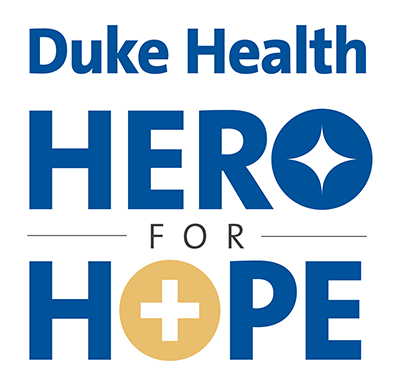 As a Hero for Hope, you provide reliable, monthly support. Your monthly gift is automatically charged to your credit card or deducted from your checking account.